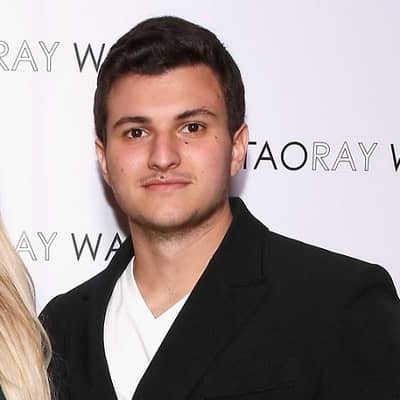 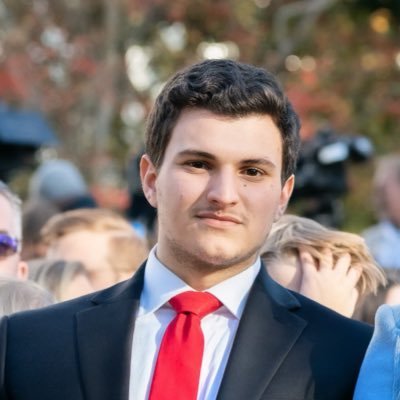 Michael Boulos was born on August 27, 1997, and he is currently 24 years old. At the time of his birth, Michael’s family resided in Houston, Texas. Likewise, and his zodiac sign is Virgo. His family root comes from Kfaraakka, a village in northern Lebanon. Later on, Michael Boulos moved to Lagos, Nigeria at a young age. There, Michael’s family owns a multibillion-dollar conglomerate as well as a large number of companies. His family’s companies are active in more than 10 West African countries.

Further, Michael’s family owns the Nigeria-based companies Boulos Enterprises and SCOA Nigeria. The former is the company that provides transportation services whereas the latter is an equipment supplier company.

Similarly, Michael has a brother, Fares. Fares is an actor and rapper who goes by the stage name “Farastafari”. Talking about his educational journey, Michael attended an elite international school in Nigeria. However, he later moved to London, England, to study Management Finance and Risk at City at the Regent’s University London, graduating in 2018 with a bachelor’s degree. 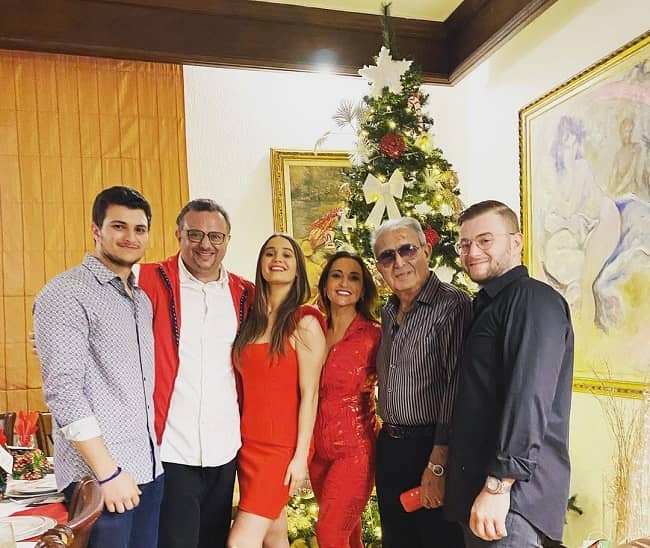 Caption: Michael Boulos posing for a photo with his family during Christmas. Source: Instagram

Michael Boulos is famous as the billionaire heir of the Boulos Enterprises and SCOA Nigeria. The young heir is also a business executive coming from a family of wealth. Michael’s family owns Boulos Enterprises and SCOA Nigeria. In 2016, Michael served as the associate director of SCOA Nigeria beginning and subsequently became the business development manager of Royalton Investment in 2019. The same year, Michael also became the director of Fadoul Group.

Besides having a strong business family, Michael is also famous as the fiance of Tiffany Trump. Tiffany is the 4th child of former U.S. President Donald Trump. Michael Boulos attended Donald Trump’s February State of the Union address alongside the Trump family.

Talking about Tiffany Trump’s educational journey, she graduated from the University of Pennsylvania in 2016 with a Bachelor of Arts degree in sociology with a concentration in law and society. During her days at the university, Tiffany was also a member of the Kappa Alpha Theta sorority. After graduation, Michael’s fiancee began attending Georgetown University Law Center in Washington, D.C. in the year 2017. From this university, Tiffany graduated in May 2020. 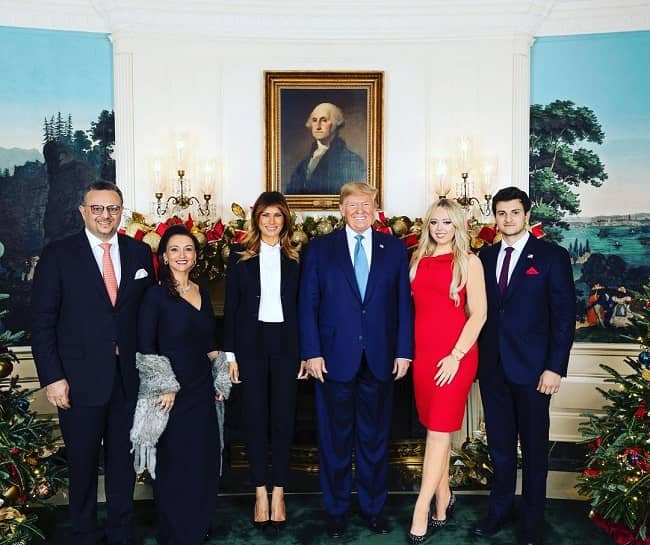 Michael Boulos is engaged to Tiffany Trump and Tiffany shared the news in January 2021. The couple has been in a romantic relationship since the year 2018. The couple was actually photographed together for the 1st time in September 2018. It was at the Taoray Wang fashion show in Manhattan. Before this, the lovers reportedly met for the first time while vacationing in Mykonos, Greece, over the summer.

Tiffany and Michael were joined by his childhood friend, Kamal Karameh, and Tiffany’s New York publicist friend, Susan Shin. This was 2 months prior to media speculation about Michael and Tiffany’s romantic involvement. 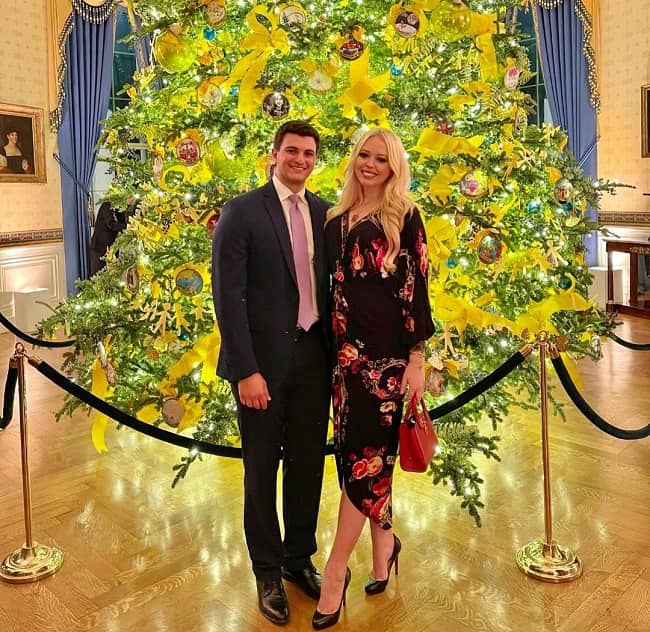 Michael Boulos stands tall at an approximate height of 173 cm or 5 feet 8 inches and his weight is around 62 kgs or 136 lbs. Likewise, the billionaire heir has a chest-waist-bicep size of 40-32-13 inches respectively. Further, Michael Boulos has dark brown eyes and hair of the same color.

Talking about his social media presence, Michael Boulos is available on Instagram under the username @michaelboulos. So far, the billionaire heir has earned over 38.9k followers. Other than this, it seems like Michael doesn’t have an official account on other platforms like Twitter, Facebook, Youtube, Tiktok, etc. Moving on, Michael Boulos has a net worth estimation of $20 million US dollars.