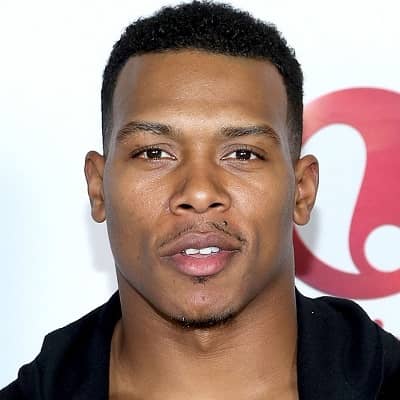 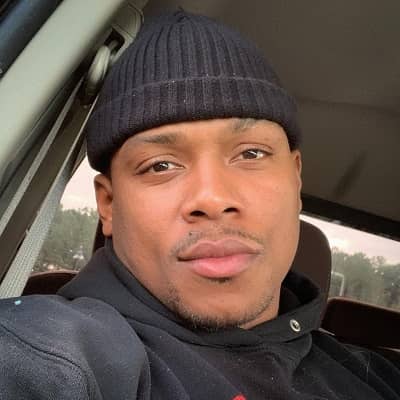 Michael Bolwaire is a model, dancer, and actor from the United States of America. Michael Bolwaire is also popular by the name of Bolo the Entertainer. Likewise, he gained fame as a participant of the all-male exotic dance group on the reality television show “Vivica’s Black Magic.”

Michael Bolwaire was born in Cleveland, Ohio on April 30, 1988. Michael’s zodiac sign is Taurus and he is currently 33 years old. He was raised by his mother and father in Cleveland, Ohio along with his sister. Besides that, there is no more information regarding Michael’s parent’s name, sister’s name, and early childhood life. Looking at Micahel’s success, we can assume that his parents raised him well in his hometown during his childhood. 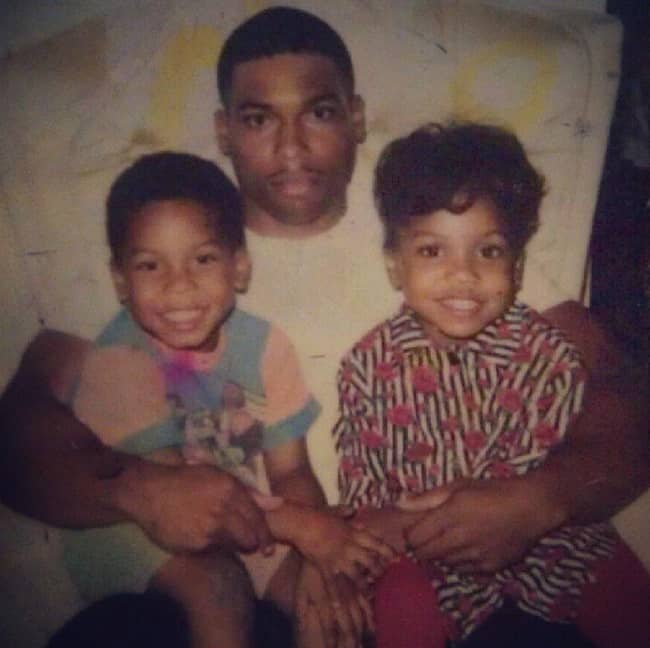 Caption: Michael Bolwaire with his father and sister (Source: Instagram)

Michael Bolwaire enrolled in a local high school and graduated from College but the name of the College is not available.

Michael Bolwaire started his career as an exotic dancer under the stage name Bolo the Entertainer after moving to Atlanta. Michael is also an entrepreneur besides being an entertainer. He has created a clothing line named “Bo’Wear”, a bath and body line named “Bo’s Bath and Body Signature collection”, personalized merchandise, etc. Michael debuted in the acting field with the movie titled “Chocolate City: Vegas” later in the year 2016. After that, Michael joined the cast of 2018’s Kinky.

Michael portrayed a variety of characters in films such as “Chocolate City 3: Live Tour”, “Unsolved: The Murders of Tupac and the Notorious B.I.G.”, and many others. He is also a part of the Shades of Chocolate event which took place in Atlanta, Georgia. Michael also has an Onlyfans account which is an adult entertainment website. Moreover, he also works as a male stripper.

Michael became famous after he became the talk of the town as he was involved in a controversy on October 11, 2020. According to online outlets, Michael attended the bachelor party of Cynthia Bailey. Several women present at the party began hooking up with each other at the party. However, what drew everyone’s attention was the rumor that the two women took Michael into their bedroom and hooked up for over an hour. The sources also said that the hookups include oral sex between women.

A witness present at the party revealed some graphic information of what she heard that night. The witness pretended that the hookup lasted more than an hour and that she heard sex-related noises. She also revealed that she thought they were finished but they started back up again. Michael later denied the allegations of hookups and said nothing happened on his social media.

Talking about Michael Bolwaire’s awards and nominations, he hasn’t won them so far. Moreover, looking at Michael’s success and fan following, we can presume that he will receive some of them in the coming years.

The estimated net worth of Michael is between $900K to $1 million US dollars. Michael earned money through his career and other business ventures. 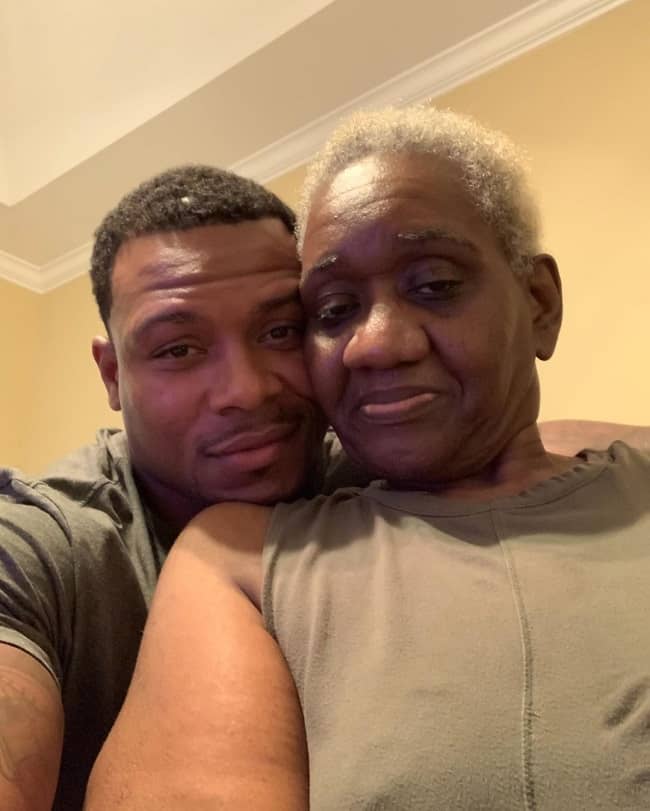 Michael was rumored to hook up with two women at Cynthia Bailey’s bachelor party for over an hour. However, Michael denied all the allegations about the party on his social media accounts. 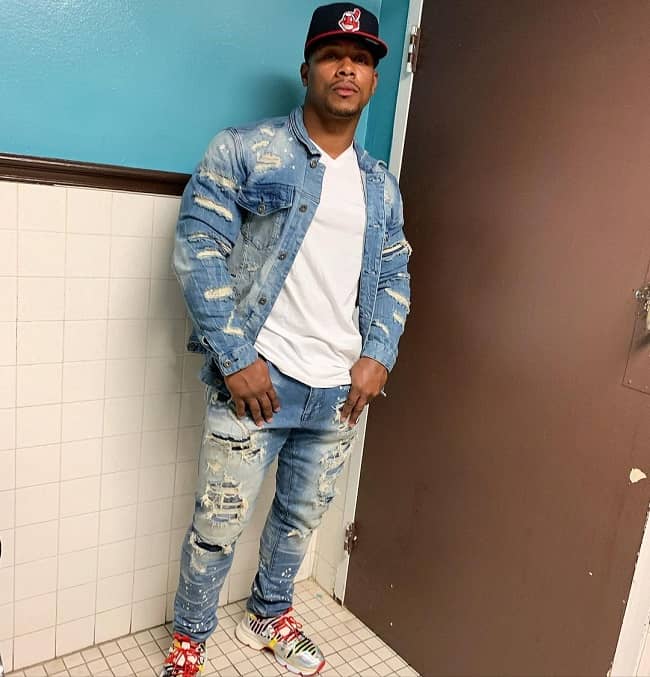