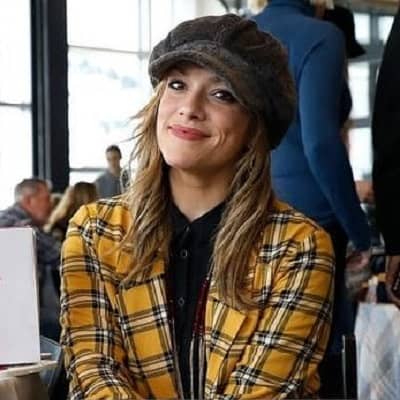 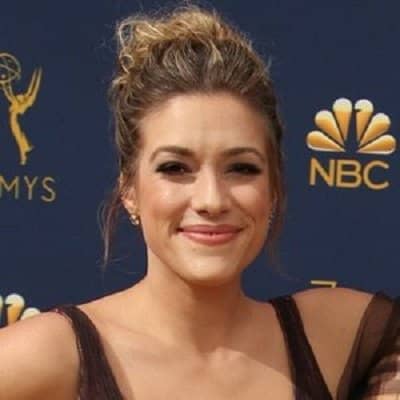 Mia Swier is an American TV writer and producer in Fox Networks. Mia Swier is also a singer and bassist. People also know has as the wife of Darren Criss. Darren is an actor, singer, and songwriter. Further, she has been a member of bands like ‘Guns ‘n Hoses’ and ‘Mad Moon Riot’.

Mia Swier was born on 1st September 1985, in New York, United States of America. This makes her 36 years old as of 2022. Her father is Laszlo Von Glitz. He is a painter.

There is no information regarding the names and professions of her mother and siblings, though. She holds an American nationality and follows Christianity. Further, she has Virgo as her zodiac sign. And, she belongs to the Caucasian ethnicity.

Mia did her schooling at Indian Springs School. Later, she continued her formal education at New York University.

Talking about her personal life, she is married. She tied the knot with Darren Criss on February 16, 2019. They dated for 9 long years. Darren is an actor, singer, and songwriter.

They have not got any children yet. She is straight regarding gender choices. Further, she has not been drawn to any kind of controversies. 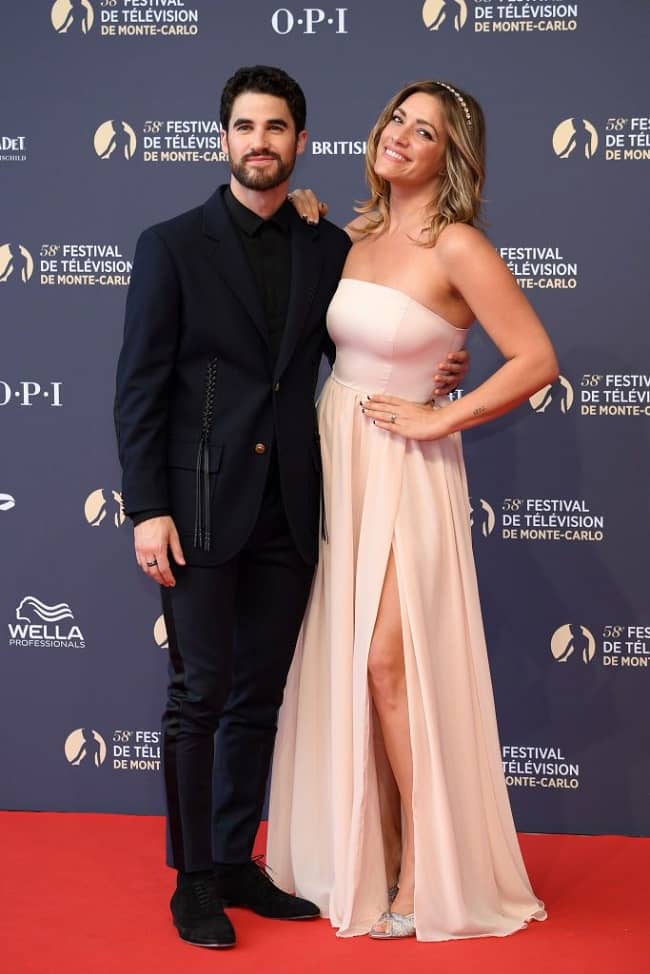 Mia is a quite successful producer and television personality. She started working as a production assistant at White Cherry Entertainment in 2004. During, this time she was still in college. She did the job for 2 years.

There she helped to bring projects like SuperBowl and Thanksgiving Day Parade. Later, she also worked for ABC Television Network and USA Networks as a Nashville Star Production Assistant. 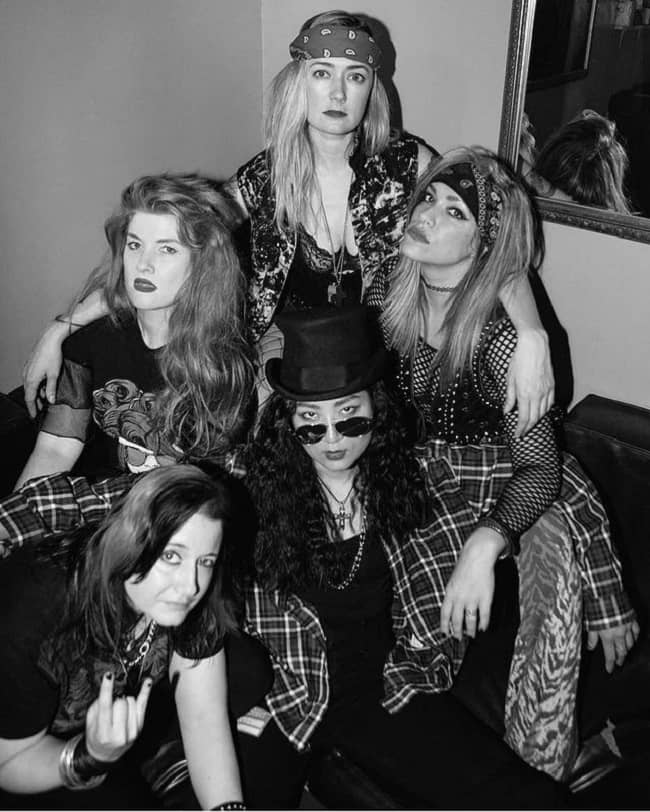 The journey as a producer continued further in association with different networks. She joined NBC and worked in ‘Saturday Night Live. She again joined Showtime Networks Inc.. and experienced as an Associate Producer for three years.

The talented producer joined as a writer and producer in 2012 at Fox Network’s Special Ops. There she worked in popular projects like ‘The Mind Project’, ‘Glee’, and ‘Teen Choice Awards.

Moreover, she has also co-founded a film production company Effin Media. Under this, she has made a mockumentary ‘A (Not S0) Civil Union’, and short psycho-thriller ‘Somewhere Between’.

Talking about her other passion Music, she followed her passion and got involved in the alt-punk hard rock band ‘Shoot the Freak’ with the stage name Mia Von Glitz.

The pursuit of a music career, continued with forming all-girls band ‘Guns ‘n Hoses’ and later ‘Mad Moon Riot’. She played as a bassist and vocalist during the time.

She even established a production house, Von Glitz Productions. But, she is not active in music, rather she is focused on her job at Fox Networks.

Mia has earned good fortune as a producer working with different companies. She has a net worth of around $3.5 million US Dollars.

Mia has a good and well-maintained physique. The produce and musician have a height of 5 feet and 6 inches. She weighs 65 kg. The color of her hair is light brown and she has brown colored eyes. Further, the figure of her body measurement is around 34-24-34 inches.