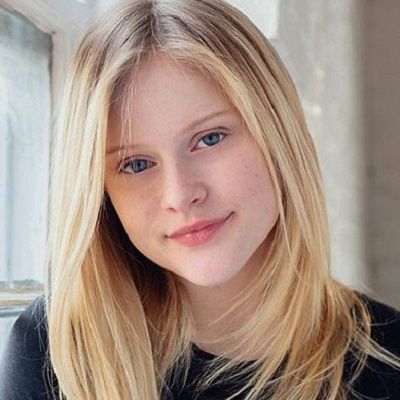 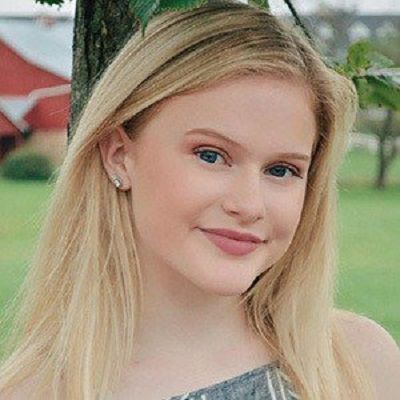 Mia was born on January 7, 2003, in Ellicott City, Maryland, United States. She is 19 years old and is a Capricorn. Moreover, she is born to parents Chris Dinoto and Jill Dinoto. Likewise, She has two brothers named Nick and Jake. She is good friends with YouTuber Annie LeBlanc. She is an animal lover and has five pet dogs who she totally adores!

There is no information about her educational background. However, we can assume that she is going to school or being homeschooled. 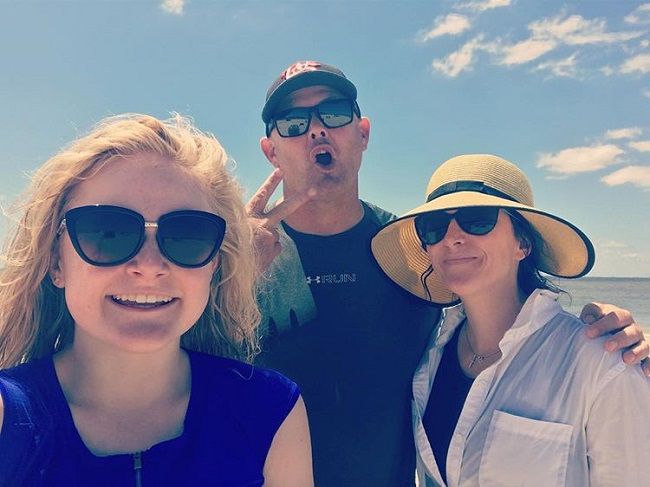 Being a successful social media star and gymnast, she probably earns a good amount of money. However, some sources estimate her net worth of around $450 Thousand.

Mia started using social media around the age of ten, posting her first Instagram picture in July of 2013. She started learning gymnastics in her childhood, performing in her classes and competitions. Moreover, she also has a passion for music and thus, joined TikTok to show her talent there. After sharing her content on the social networking platform, she got crown-verified and earned millions of fans. She came into the limelight after her performance at the ‘Playlist Live’ convention with Coral Girls in the year 2016.

As a YouTuber, she created her YouTube channel ‘Mia the gymnast’ on September 1, 2015. Since then, she has posted tons of videos on the channel. Furthermore, her videos are related to gymnastics, music, unique tutorials, comedy vlogs, challenges, and much more.

As she continued to train and compete in the world of gymnastics, she began suffering from panic attacks and compulsive thoughts and was diagnosed with anxiety and obsessive-compulsive disorder. Therapy and a change to elite training gyms reinvigorated her love of the sport. She and her new teammates became a viral sensation as the Coral Girls and she began using YouTube as a creative outlet individually.

Eventually, her love for the sport waned and she left gymnastics in pursuit of more creative and liberating endeavors, diving deeper into content creation and acting. Using her gymnastics background and innate gifts as a performer, she also became a champion dancer, acrobat, and contortionist after just months of training. Ultimately, she took a leap of faith and moved to Los Angeles to pursue her acting dreams.

Her YouTube video titled “MIXING ALL MY SLIME!!!,” has garnered more than 5.3M views. Some of the notable videos are “Slime Collection & Slime Mixing!,” “Who Made Better Slime? Mom vs. Dad!,” and “Turning the Pool House Into MY ROOM! *Extreme Room Transformation*.”

Mia is not engaged in any kind of affair or relationship. She might be busy managing her time between her education and career. Likewise, she has not involved herself in any kind of rumors and Controversy yet. It seems that he likes to keep her personal life away from the public. She is single as of now. 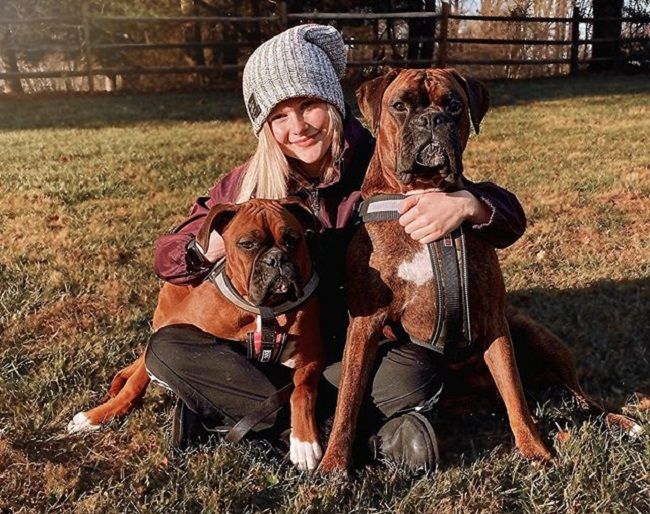 Caption: Mia Dinoto posing for a photo with her pets. Source: Instagram 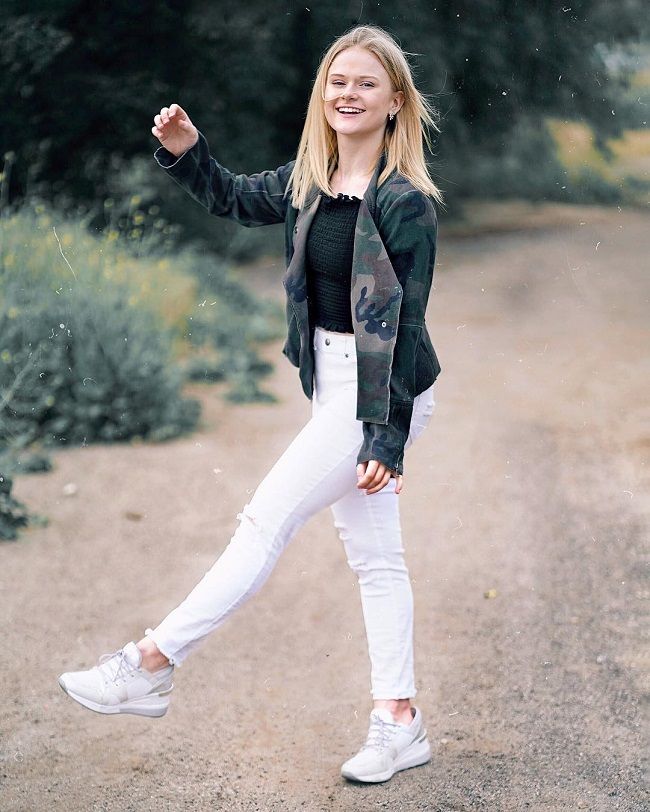 Finally, coming to her social media popularity, besides being a well-recognized figure on TikTok, Mia is extremely popular on other social networking sites as well. The crown-verified TikTok star has a considerable number of fans on YouTube and Instagram. She is available on Facebook and YouTube too. Likewise, she has more than 730K followers on her Instagram, more than 2.7 million on her TikTok, more than 1K on her Facebook, and more than 485K subscribers on her YouTube channel.