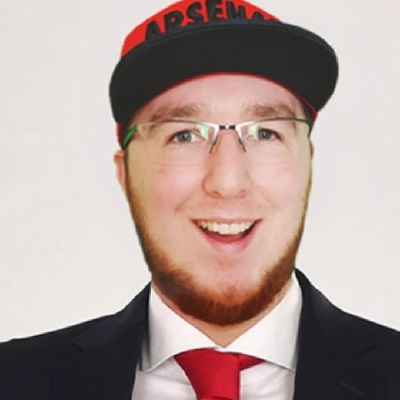 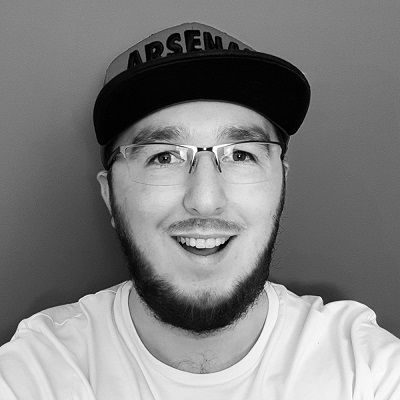 MGH is a famous Streamer and YouTube gameplay commentator who creates old-school FIFA career mode videos for his loyal subscribers. MGH is known for starting the Career Mode trend on YouTube in 2012.

MGH was born on February 3, 1993, in England. He is currently 29 years old and his nationality is British. His zodiac sign is Aquarius and his Chinese zodiac is Roaster.

Furthermore, his first name is Matt and he has two brothers. He is the second oldest of three brothers. Other than this, he has not revealed the names of his parents and siblings.

Talking about his education, he has not revealed it in public but it seems that he had a good education. Moreover, the information regarding his schooling, college, university, and educational qualifications was not known.

MGH grew up playing sandbox and shooter games but discovered FIFA in 2005. He then started his channel under the name of Playstation3GamingHD during his college. Similarly, he first started posting videos on his own channel on March 11, 2010. He also started a career mode trend in 2012 on YouTube. Since then he has gathered more than 217 million views in his channel’s inception. 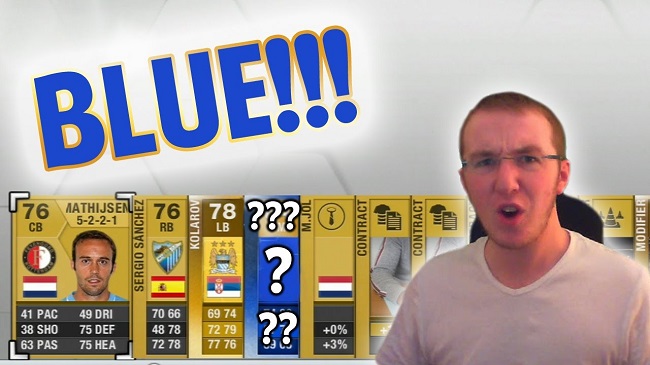 MGH has more than 2500 videos in his YouTube accounts. He has earned money and fame from those YouTube videos but he hasn’t officially mentioned his exact net worth. However, Statsmash estimates his net worth at around the US $206,000 as of February 2020. Additionally, his net worth is influenced by his career as a streamer and a Youtuber.

Reflecting on MGH’s love life, he is a married man. He married Elin in July of 2019. He met Elin in 2011 or 2012 over YouTube after a Minecraft series they did together which his face was briefly seen when Matt entered Skype during the video. Likewise, he is even heard in a lot of MGH’s streams mainly his GTA stream after constant fans begging to see Elin. He simply said in a Q&A “She doesn’t want to be on facecam so she won’t be in them”.

In late 2016, he announced on Twitter that he proposed to Elin and she said yes. He had his engagement on December 26, 2016. He is more focused on streaming and making videos, and focusing on career rather than sharing his private life on the internet.

Furthermore, there are no controversies and rumors related to MGH. We can say that he has maintained a good personal and professional life. Moreover, he twitted in 2014 that he had been with his girlfriend for three years already and that they’re living together at that time. 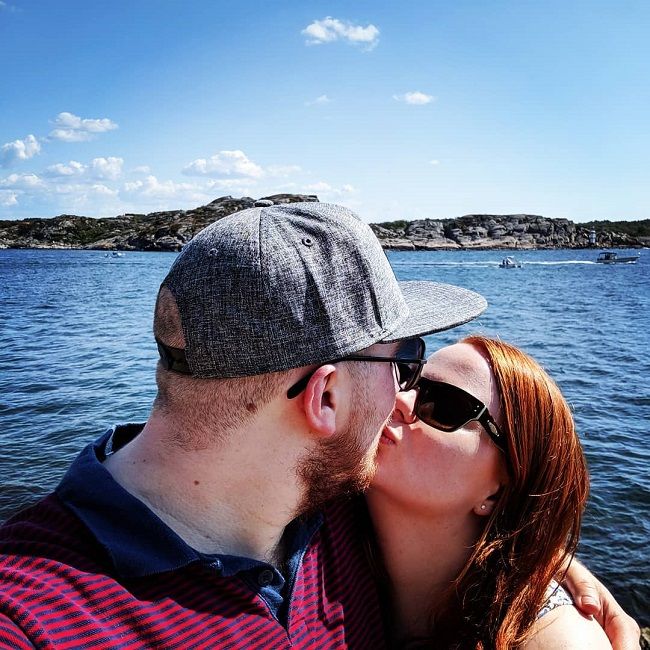 Caption: MGH captured with his wife on the vacation after their marriage (Source: Instagram)

Regarding MGH’s body measurement, there is no detailed information regarding his height, weight, chest-waist-hip measurement, etc. Likewise, he has brown hair and green colored eyes. He has not shared any photos of himself on any social media. But going through his numerous streaming videos, we can conclude that he has a healthy figure wearing an arsenal cap. 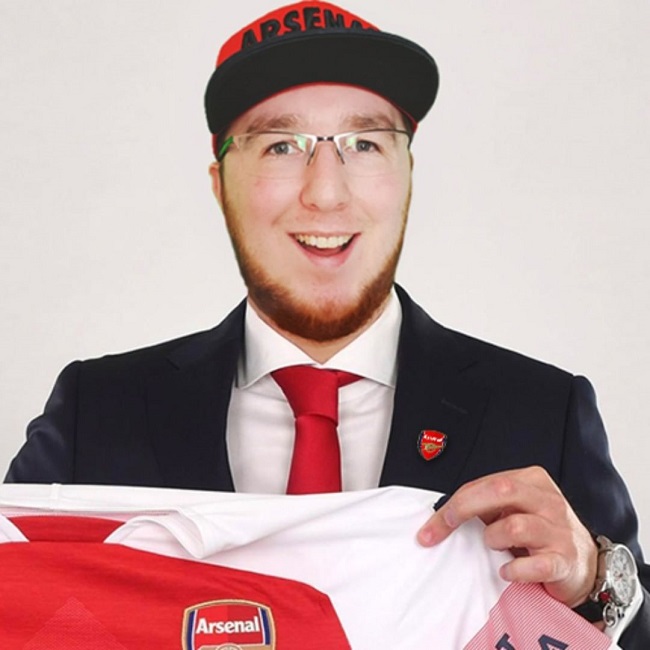 He also has another YouTube channel named MghPlays with 73.5K subscribers. Moreover, he has 92,230 followers on Twitch account with username @officialmgh. He has also shared an official email address for business inquiries i.e. [email protected]