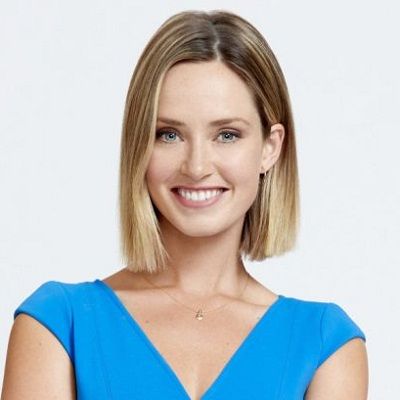 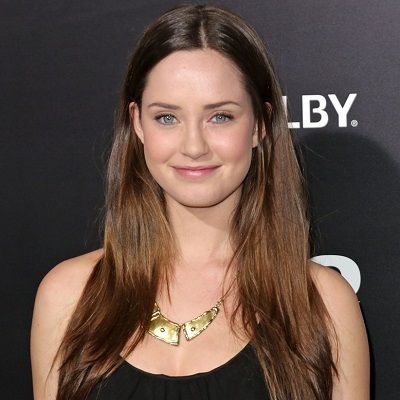 Merritt Patterson was born on 2 September 1990 in Whistler, British Columbia, Canada. She is currently 32 years old. Similarly, her father is Dave Patterson and she has a sister named Mackenzie.

Although she occasionally posts photos of her mother on Instagram, she has never mentioned her name in public. Moreover, she is a Scottish descendant with a Canadian nationality. She currently lives in Los Angeles, California, USA. 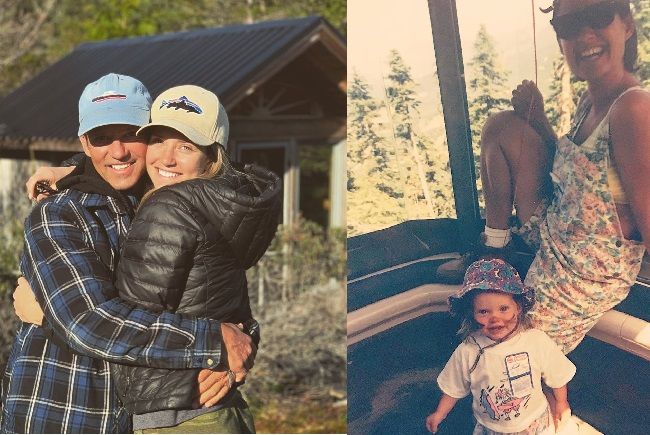 Furthermore, Patterson has not shared much information about her childhood, and educational status with the public. Nonetheless, it is known that she learned dancing and participated in several competitions in her school from an early age.

She stands 1.6 m tall in height with a slim body. Her body measurement is 35-26-35 and weighs 57 kg. She wears shoes sized 7 and dresses size 6 – according to the American standards.

Likewise, she has stunning blue eyes and naturally brown hair. However, she often dyes her hair in different colors. Pink, blonde, blue, and black is some colors she uses on her hair today. The most distinctive feature of Patterson is her stunning blue eyes.

Merritt Patterson frequently updates her social media accounts. She has 147k followers on Instagram (@merritt_pattrsn) and 51.3k on Twitter (@merrittpattrsn). She posts professional photos related to her projects on Instagram.

Similarly, she occasionally provides personal updates on her family and her travels. Although she doesn’t have a personal channel on YouTube, there are several videos of her appearing in multiple television shows.

She appears mostly in the videos of Home & Family, uploaded by the Hallmark Channel.

Merritt Patterson appeared in the TV commercial for the UNO and Roger Touch Phones at the early age of 15. Before this, she won the Teen Model Search in 2006.

In this show, she had to compete with ten thousand participants at the age of 11. Additionally, she worked as a model for some time before her debut.

In her mid-career, she first appeared on a TV show titled Kyle XY in 2006. At present, she has appeared in several TV series and shows including The Art of More, Wedding March 4, Christmas at the Palace, and Iron Invader.

However, she is best known for her role as Olivia Matheson in Ravenswood. By 2019, she has appeared in about 20 Television shows. 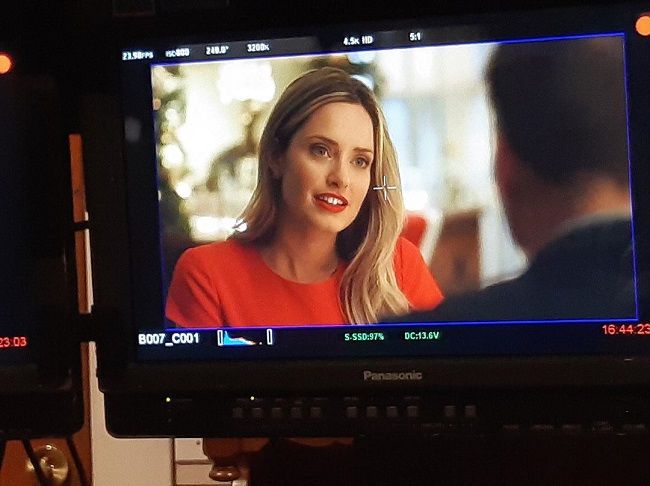 Likewise, she made her film debut as Jessica in the movie The Hole in 2009. Other notable movies include Wolves, Rufus, Next Door Nightmare, and Unbroken: Path to Redemption. In total, Patterson has starred in nine movies, as of 2019.

Her latest project is the Hallmark television series Forever in My Heart co-starring Jack Turner. Her character in this movie is Jenna, who falls in love with Irish boy Charlie during her travel.

Although Merritt Patterson has not mentioned her relationship status in public, it looks like she is in a romantic relationship. She has frequently shared photos of her boyfriend on Instagram.

A person with Instagram username @jr_ringer is tagged frequently in her vacation and Valentine’s day photo updates. She has been cautious not to mention the names of her family and lover to keep away from the gossip and constant following of reporters. 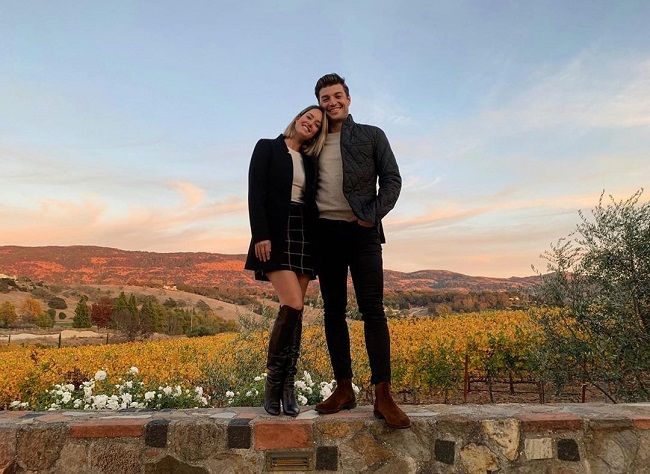