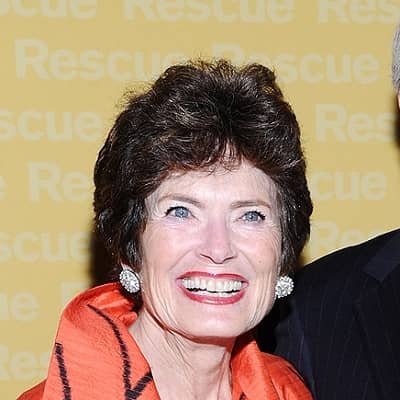 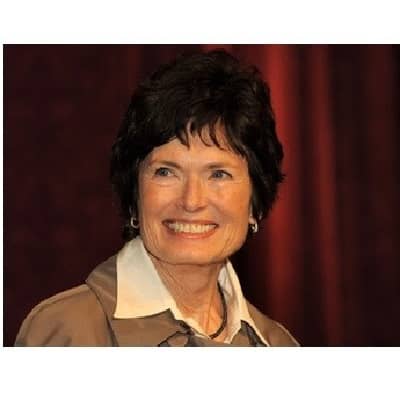 Meredith Lynn Auld was born on 5 August 1940 and she is currently 80 years old. Meredith hails from South Dakota, USA, and her zodiac sign is Leo. Talking about her educational journey, Meredith graduated from Cottey College in Nevada, Missouri. There is no information regarding her previous educational endeavors. There is no verified information regarding Meredith’s parents, siblings, and other family details.

Professionally, Meredith Lynn Auld is famous as an author, journalist, and winner of a beauty pageant. Meredith won the title of “Miss South Dakota” back in the year 1959. Along with being an author, Meredith also worked as Director of the Gannett Company for 18 years. As an author, she wrote eight Penny Whistle books aimed at the children.

Besides being famous for her own achievements, Meredith is also popular as the celebrity wife of famous retired TV journalist and author, Tom Brokaw.

Meredith’s husband first served as the co-anchor of The Today Show. It was from the years 1976 to 1981 with Jane Pauley. Later, her husband worked as the anchor and managing editor of NBC Nightly News for 22 years from 1982 to 2004. 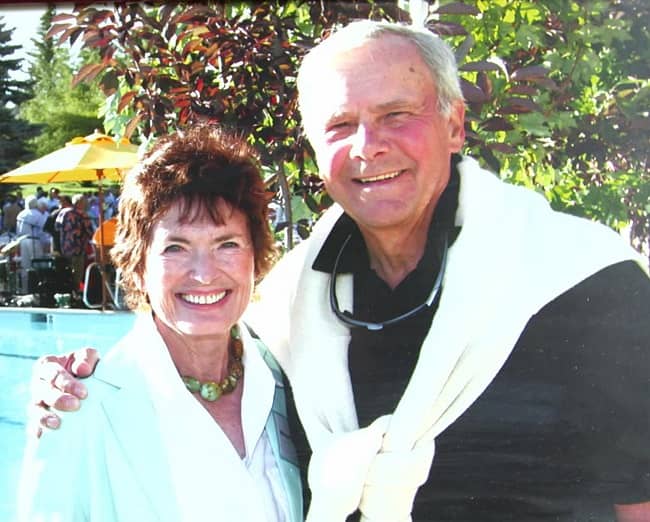 Caption: Meredith Lynn Auld posing for a photo with her husband. Source:

Additionally, Meredith’s husband was one of the “Big Three” news anchors in the United States during the 1980s, 1990s, and early 2000s. The two others on the list were Tom’s competitors – Peter Jennings at ABC News and Dan Rather at CBS News.

Furthermore, Meredith’s husband is also an author. He wrote several books on American history and society in the 20th century. Tom also authored The Greatest Generation published in 1998 among other books. Tom also received numerous awards and honors. Among them is the Presidential Medal of Freedom awarded by President Barack Obama in the year 2014.

Then on 22 January 2021, NBC announced that Meredith’s husband would retire after 55 years at the network. He became one of the longest-standing anchors in the world at the same news network. Moving on, there is no verified information regarding Meredith Lynn’s net worth and earnings. Nevertheless, her husband – Tom Brokaw has a net worth estimation of around $85 million US dollars. 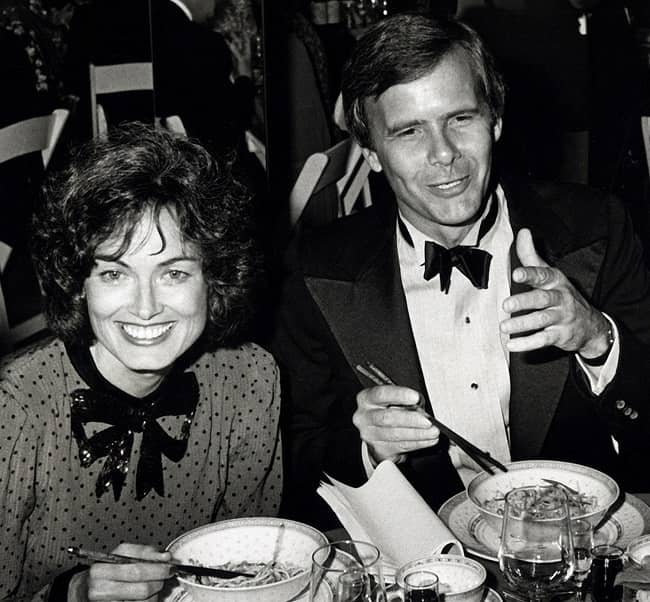 Caption: Meredith Lynn Auld posing for a photo with her family. Source: The Today Show

Meredith Lynn Auld’s husband is Thomas John Brokaw aka Tom Brokaw. The two lovebirds tied the knot on August 17, 1962. Similarly, the couple shares three children together namely Jennifer, Andrea, and Sarah. Further, Tom and Meredith spend considerable time at their ranch near Livingston, Montana. The couple actually bought it in the year 1989. 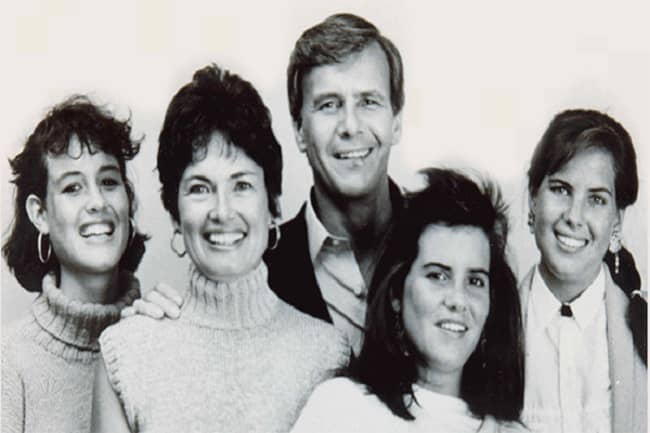 Caption: Meredith Lynn Auld posing for a photo with her family. Source: SuperbHub

Meredith Lynn Auld stands tall at an approximate height of 170 cm or 5 feet 7 inches and her weight is around 60 kg and 132 lbs. Other than this, there is no further information regarding Meredith’s other body measurements like her chest-waist-hip measures, dress size, shoe size, etc. Moreover, Meredith has brown hair and mesmerizing blue eyes. It seems like Meredith doesn’t have a personal account on any social media platforms like Instagram, Twitter, Youtube, Facebook, Tiktok, etc.