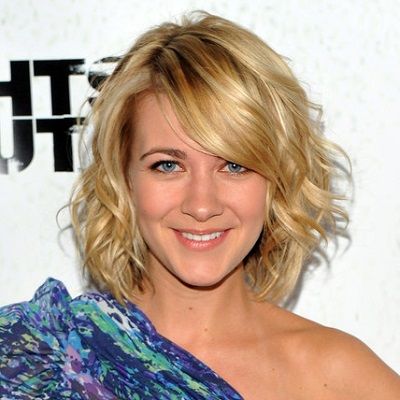 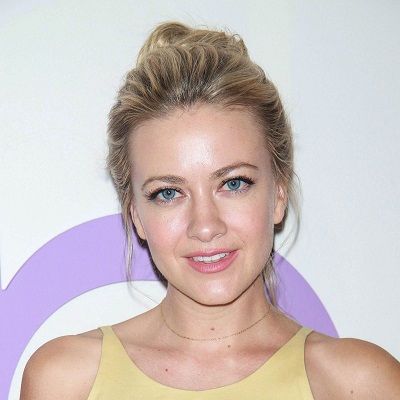 Meredith Kathleen Hagner is an American Actress. Meredith Hagner gained popularity from CBS daytime soap opera, As the World Turns. She is best known for her role as Portia in the TBS dark comedy Search Party.

Meredith Kathleen was born on 1987, May 31. The 34 years old, Hagner was born to Ronald Hagner (father) and Karen Hagner (mother) in Chapel Hill, North Carolina. Similarly, her ethnicity is mixed (German, Irish) and belongs to American nationality. Her sister’s name is Kerry Hagner.

Talking about her educational background, she graduated from Chapel High School in 2005. Likewise, for her higher education, Hagner moved to Boston and attended Boston Conservatory.

After a year at Boston Conservatory, Meredith moved to New York City, where she was cast in television and radio advertisements.  She made her debut in the daytime soap opera, As the World Turns.

Similarly, in 2011, Hagner appeared in the FX short-lived drama series, Lights Out. She also appeared in a dramatic television series and police procedural drama television the same year. 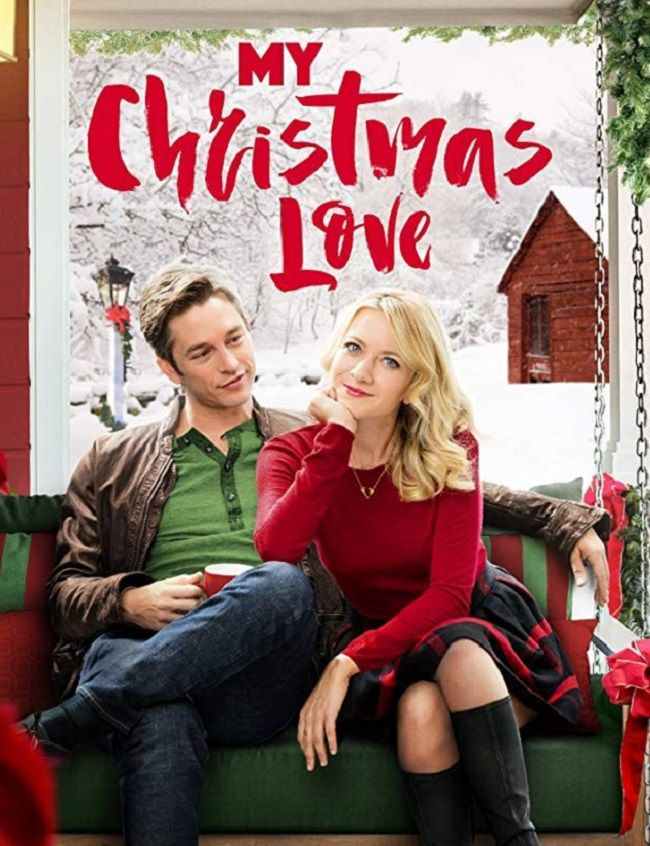 Caption: Meredith Hagner in a movie poster of “The Christmas Love”. Source: Pinterest

Moreover, Hagner also started in the TBS comedy series, Men at Work in 2012. Then, in 2016, she returned to TBS dark comedy, Search Party. She has also pursued a musical career. She loves to sing and is also a songwriter.

The Oath, Brightburn, We’ll Never Have Paris, etc are some of the popular movies she has starred in. She started her acting career with the movie Going the Distance released in 2010.

]TBS renewed the show for a second season on December 13, 2016, which premiered on November 19, 2017. The series continued renewed for a third season, relaunching on WarnerMedia’s HBO Max streaming service. The third season was recorded to premiere on June 25, 2020.

Till now she hasn’t won any awards. However, she has been once nominated for the  Outstanding Younger Actress in a Drama Series in the Daytime Emmy, 2009.

She is contributing to the acting world for over a decade now. She is estimated to have a net worth of $2 million. Some sources claim that she annually earns $100,000. Similarly, Haner is also fond of big houses. Recently, She purchased a $1.7 million worth of home in San Fernando.

Meredith Hagner is a married woman. She met her husband Wyatt Russell, a talented actor and former ice hockey player, at the set of the comedy film ‘Folk Hero and Funny Guy in 2016. Finally, the couple tied the knot on September 2, 2019, in Aspen, Colorado. 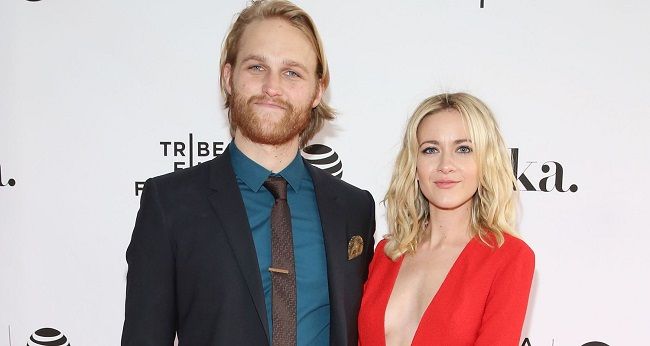 Meredith Hagner has an average height of 5 feet and 6 inches with a slim body structure of only 56kg weight. Furthermore, she has a beautiful smile and blue eyes. 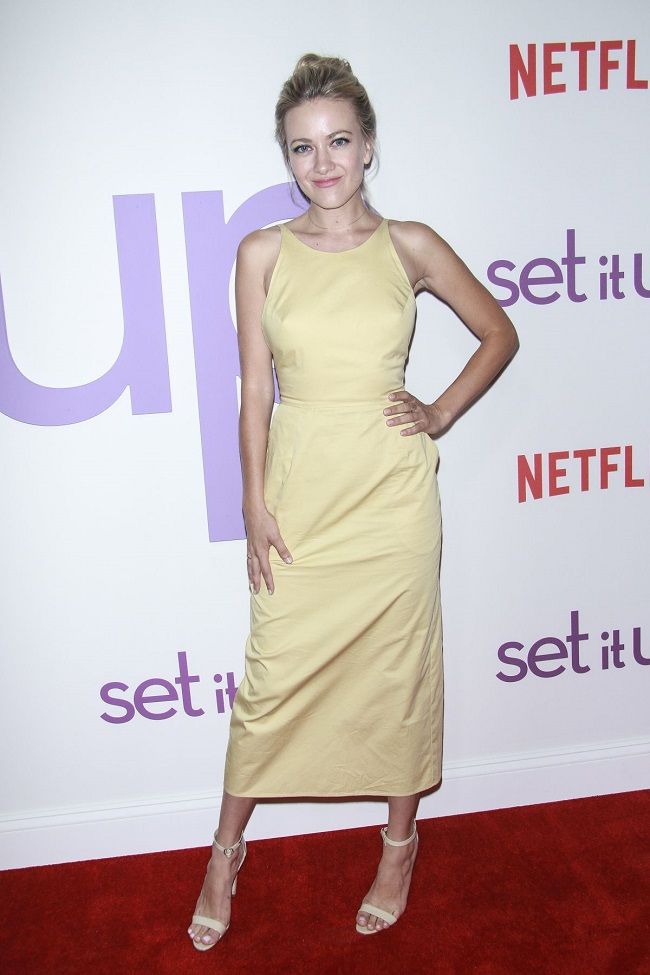 Being a busy popular actress and a married woman, she tries her best to keep her life balanced. However, Hagner updates her fans about her life through Social media. Likewise, She is decently active on Instagram where she has gathered more than  37.4k followers.