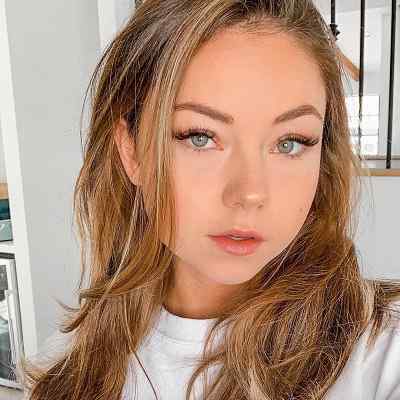 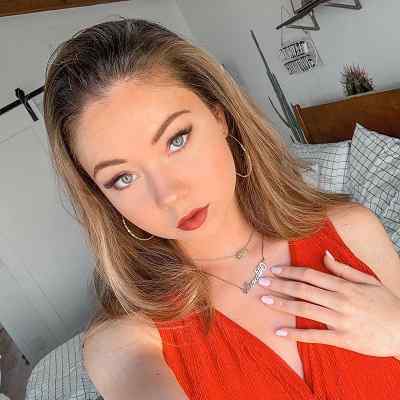 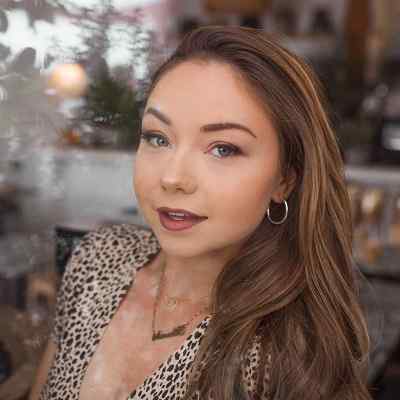 Meredith Foster is an American beauty and lifestyle vlogger who gained a huge following for her online makeup tutorials and fashion spreads. Meredith Foster also has a secondary channel titled “VlogsbyMeredith” and was also known for her self-titled Vine account.

Meredith Foster was born in Los Angeles, California, USA, on November 5, 1995. Her horoscope is Scorpio and she is 26 years old. She holds American nationality. Likewise, she was born and raised in Los Angeles.

Her father’s name is Steve Foster and her mother’s name is Laura Foster. She has a fraternal twin whose name is Michael. Likewise, she also has an older sister, Elizabeth. And, all three siblings share a wonderful bond, which became quite evident to viewers in the “Whisper Challenge” video she posted on her channel. She also has a dog, Lucy who she can cuddle for hours.

Likewise, she had many friends from elementary school to college, and right through her school life she always scored straight A’s. At school, her favorite subject was history, and her favorite speaker was Martin Luther King Jr. after high school, she went on to study at college. Moreover, she played softball and basketball and competed in cheerleading growing up. During her childhood, she was always inclined toward academics. 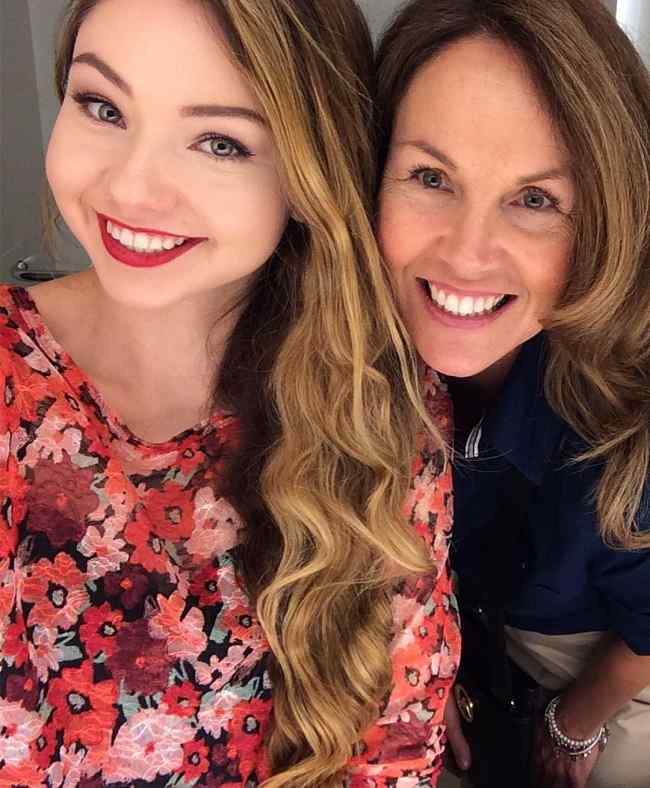 Caption: Meredith Foster along with her mother (Source: Instagram)

Meredith Foster is very talented and has always mastered what she puts her mind to. And, at a very young age, she participated in all events and was an achiever in both scholastic and non-scholastic departments. She even loved cheerleading and along with her school friends participated in interschool cheerleading championships. Likewise, her team was undefeatable and with she being the pivotal cheerleader.

She then started watching YouTube videos during the summers of her high school years and decided to begin uploading videos on youtube. She created her self-titled channel on August 9, 2009. Also, her family was very supportive of her endeavors. Her sister, Elizabeth who was then working for a newspaper mentioned in it about she having a YouTube account. And, the word spread, and her classmates came to know about it, and they teased her as well.

She then deactivated her account and later activated it again in the year 2010, with an apology video for her viewers. Since then she has regularly posted videos and has gained enormous subscriptions until now. On her main Youtube channel, she shares videos requested by her fans and they range from “fashion tips” to “getting ready with her”, and from challenges to DIYs. Likewise, once she earned humongous popularity from the first channel, she started a second one under the name “VlogswithMeredith”, where she now uploads weekly vlogs.

Moreover, apart from being ravishing and sexy, Foster comes across as a very warm and caring person as well. She is always raving about the support and love showered on her by her subscribers and viewers and takes the trouble to mention that they aren’t her fans but are her friends and family. Likewise, she always mentions that she owes whatever she is today to her family and her subscribers.

Furthermore, she is intelligent and humorous and is bubbly, and hardworking too. She takes a lot of effort to make fresh videos for her viewers on Youtube. Moreover, she is also an animal lover, and once mentioned that if she wouldn’t be a beauty vlogger, she would be a Vet.  Likewise, she is so talented that she managed assignments, tests, and uploading YouTube videos all at the same time. And, she encourages all teenagers to prioritize education as it lays the foundation of life. Moreover, in the year 2016, she guest-starred on Disney’s Bizaardvark. 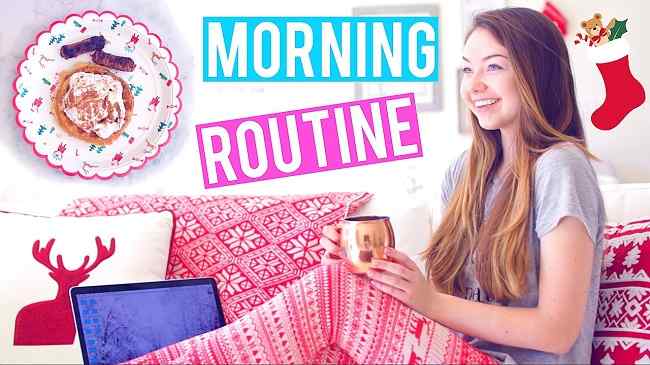 Meredith Foster is possibly single at the moment. She is more focused on her career, Youtube, and family life rather than being in any kind of relationship. Likewise, in her words “Is single and ready to eat Pringle”. And, she is currently focusing on her YouTube career and intends to keep producing good content and entertaining her viewers. Focusing on her past relationship she was once in a relationship with Miles Hardt who is a music artist. They began dating in the year 2018. However, they broke up later on and she is now single.

She loved reading books and loved watching classic movies as well since she was young. Likewise, her absolute favorite television show is “Friends” and wishes that she could bring all the six fictional characters to life. She also loves music and her favorite band is “One Direction” now. Moreover, she wishes to learn to play the guitar someday and her favorite actress is Jennifer Lawrence. She takes inspiration from Taylor Swift and loves her dressing sense and style, delightfully she did have the opportunity to meet her.

Meredith Foster has a height of 5 feet 5 inches and her weight is 49 Kg. Her other body measurements such as her chest size, waist size, and hip size, are 33-24-34 inches respectively. Moreover, she has brown hair and brownish-green eyes. She is a very beautiful woman with a great personality. 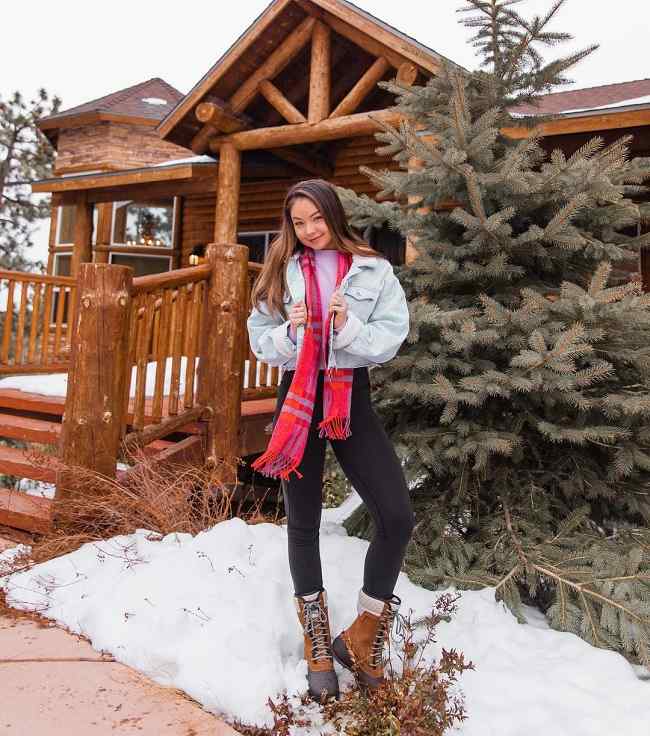 Talking about her earnings and income, her main income source is Youtube and she has an estimated net worth of $67K. And she has published 429 videos which all together add up to more than 413.4 million views.