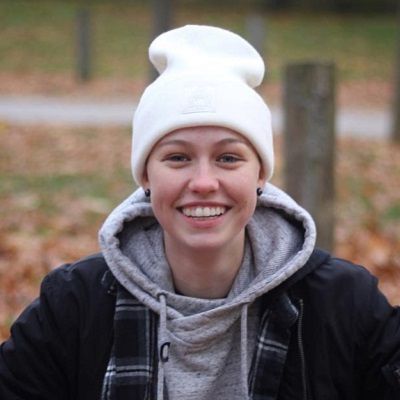 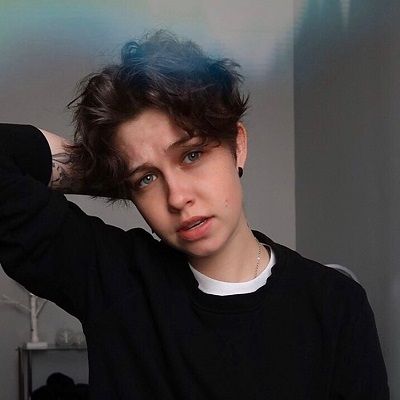 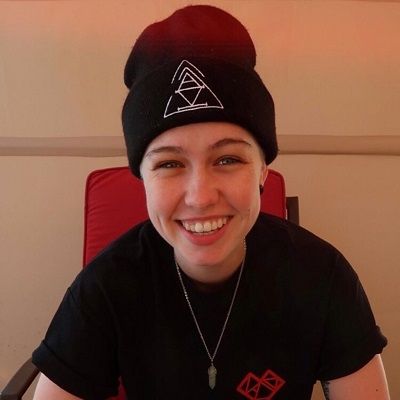 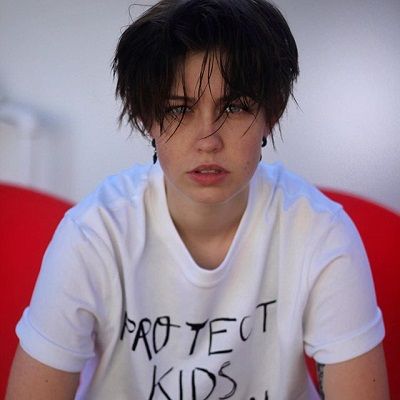 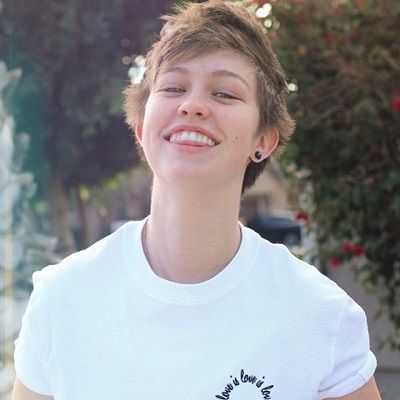 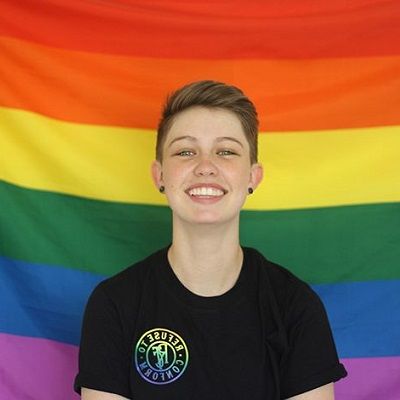 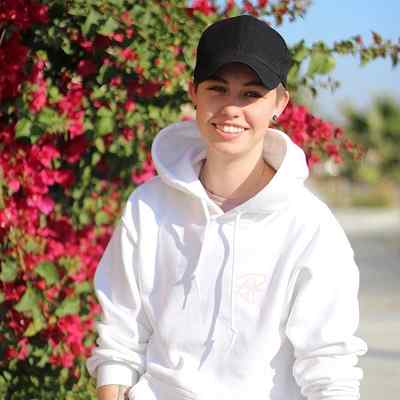 Mena is a young Canadian social media star. Mena is primarily a Tiktok content creator who has branched out to other social media platforms including Youtube, Instagram, and Snapchat. They also have a genderless clothing line called “All about perspective Apparel” and prefer the pronoun they/them.

Mena was born on July 23, 1998, and they recently turned 23 years old. Their exact birthplace is unknown but their nationality is Canadian. She has not shared much information about their parents, siblings, and other family details. However, she has shared a few photos of their sister’s wedding day without mentioning her name. She has also featured their brother in a Youtube video in which they are seen having a matching tattoo with their brother.


She also has yet to share any insightful information about their educational journey. But considering their age, we can assume that she might be a bachelor’s level college student unless they took a break or discontinue their studies to focus on their professional career. 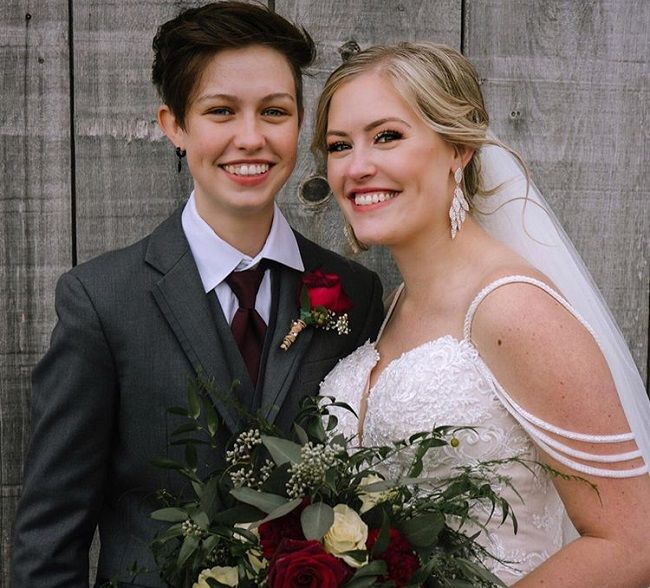 Caption: Mena posing for a photo with their sister on her wedding day. Source: Instagram

Professionally, Mena is a social media personality. They are primarily a Tiktok content creator. She goes by @imjustmena (Mena {Men-Uh) on Tiktok. This account has 2 million followers and 63.1 million likes and hence she is a crown verified content creator on Tiktok who performs vocal covers in addition to lip-syncs.

Likewise, they go by the username @imjustmena on all the social media accounts. But they were formerly known on Tiktok under the username @Genderisaconcept. She is also a singer and guitarist. They also auditioned for Canada’s Got Talent in 2011 and for The Next Star in 2013.

Further, she has a self-titled YouTube channel where they sing a variety of covers as well as original songs. She began busking in 2013. They have covered the Ally Hills song Next to You. She is also good friends with Alexandra Shiver (@alexxshiver) and Bxnson. 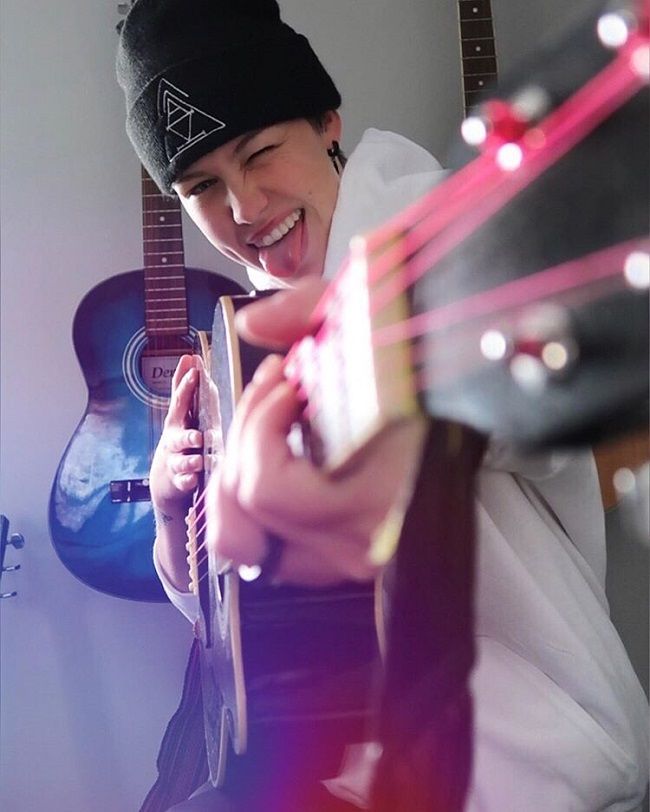 She created their self-titled Youtube channel on August 16, 2018. So far, this channel has earned over 4 million views and 151K subscribers. The oldest video on this channel dates back to August 30, 2018. The video’s title is My First Youtube Video (EXPOSING MYSELF) and has over 40.5k views.

Likewise, the most-watched video on her channel is Throwing A Dart And Buying Everything It Lands On!
She shared this video on March 13, 2019, and so far has over 197k views.

The other popular videos on their channel with over 100k views each are Saying Yes To My Girlfriend For 24 Hours, Tattoo Roulette…, We’re Engaged!!, Surprising My Girlfriend For Valentine’s Day, We Tried to Custom Paint Our Shoes!, and Taking Care Of A Baby For 24 Hours… with views ranging from 114k to 177k views and counting.

Mena is engaged to their long-time girlfriend Krissie Mae. The lovers tied the knot in June 2019. Both of them shared photos of their engagement on 4 June 2019. They also made a Youtube video on this special event of their life and documented it in the video titled We’re Engaged!! Prior to their engagement, the lovers had been in a long-distance relationship since the year 2017.

She is a part of the LGBTQ community and prefers the pronouns they/them. They actually thought they were transgender for about three years. She didn’t like it when people called them she/her but when she didn’t feel right when people used he-him either. 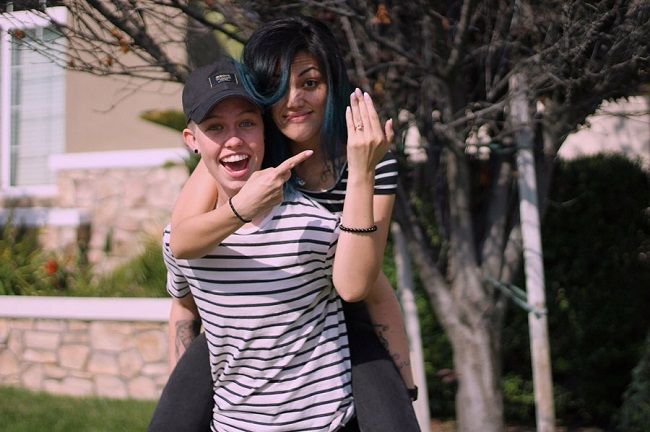 Caption: Mena posing for a photo with their fiance on their engagement day. Source: Instagram

Sadly, there is no information regarding her body measurement details. Her height, weight, chest-waist-hip measures, dress size, shoe size, etc are all unavailable at the moment. Similarly, they have green eyes and brown hair color. She likes to keep her hair short but used to have long hair during their childhood.

Moreover, her also has a lot of tattoos on various parts of their body. She has made several Youtube videos in which they talk and flaunt their numerous tattoos.

Talking about their social media presence, Mena joined Youtube on August 16, 2018, with the creation of their self-titled channel. They have so far earned over 4 million views and 151K subscribers. Likewise, she goes by @imjustmena in all the social media platforms including Instagram, Tiktok, and Snapchat.

Their Instagram handle boasts 137 posts shares and 87.2k followers at the time of preparing this biography. Moreover, we can also contact her manager at [email protected] for more inquiries on business, partnerships, and collaborations maybe.

Moreover, she has a net worth estimation of approximately $1 million dollars. They might earn through their Youtube videos, merch, and Genderless clothing @aap.apparel among other income-generating activities. Her Youtube channel is worth over $5,000 as of July 2020. They have published over 90 videos which all together add up to more than 4 million views. She creates on average 6 new videos every month earning 8k video views and 90 new subscribers every day.