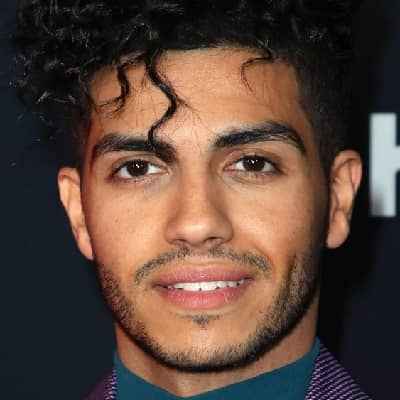 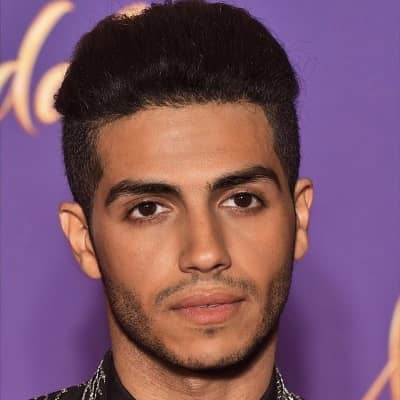 ­­Mena Massoud is a famous Canadian actor best known for his role in Disney’s live-action remake of the film Aladdin. Mena Massoud is also recognized for his TV roles in Open Heart and Jack Ryan.

Mena Massoud was born on September 17, 1991, and he is currently 30 years old. Born in Cairo, Egypt, Mena holds Egyptian-Canadian nationality. Mena is from a Christian family and his birth sign is Virgo.

He shifted to Canada when he was three years old. Mena was raised in Markham, Ontario. He hasn’t revealed his parent’s names and other details. Though, his sister’s name is Margaret.

Moving towards his education, Mena joined St. Brother Andre Catholic High School for his schooling, After that, he studied neuroscience at the University of Toronto but was dropped out. Later, he joined Ryerson University in Toronto to study Theater and Acting.

Mena is probably single currently as he has not revealed any details regarding his love life. It is believed that Mena previously dated Carly Sellen but both of them haven’t verified it.

Similarly, Mena often praises co-actor Naomi Scott, which has led to another rumor, but they still haven’t confirmed yet. looking at this, he is very much single as of now. Mena must be focusing more on his career at present. 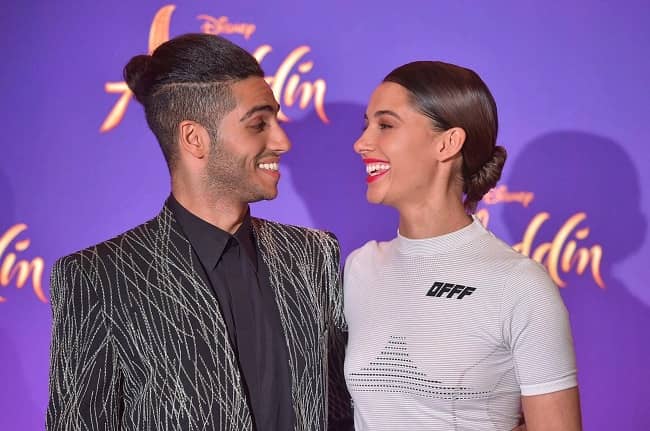 Mena has maintained an athletic body. He has a height of 5 feet 8 inches (1.7m) and body weight of 75 kg. Similarly, his actual body measurement (Chest-Waist-Hip) is around 40-31-35 inches.

Along with this, Mena has biceps of 14.5 inches with a shoe size of 10 (US). He has black hair and dark brown eyes. 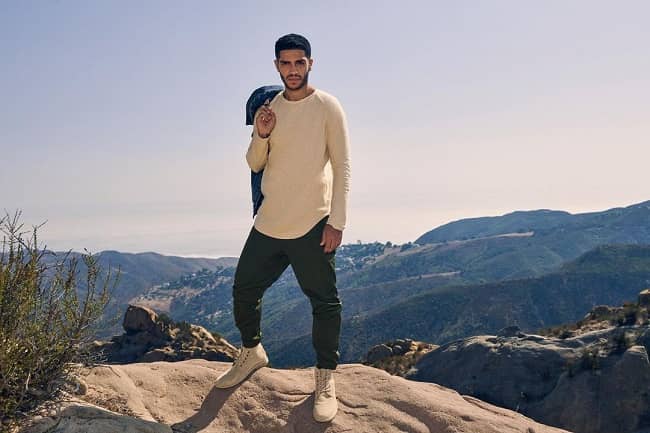 Mena Massoud started his acting career through TV series. His TV debut was in the CW television series named “Nikita” in 2011. Mena appeared in one episode of the series.

In the same year, he played a recurring role in the TV series “Poser” as Bretten Thomason and also had the major voice role in “The 99”, an animated series. Similarly, in 2012, Mena acted a recurring role as Jason in the series “Cut to the Chase”.

Mena shot into fame after he was cast as the main role in “Open Heart”. It was a Canadian drama series where he played the role of Jared Malik. Likewise, in 2018, he appeared in the action political web TV series “Jack Ryan” as Tarek Kassar.

Along with this, Mena also played some minor roles in the television series “Combat Hospital”, “King”, and “Saving Hope”.

Moving towards his movie career, Mena made his debut in the film industry by playing John in the movie “Let’s Rap” in 2015. 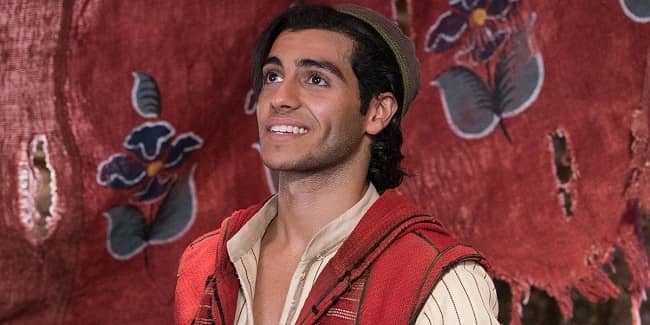 Caption: Mena during the shoot of Aladin (source: cinemablend.com)

Mena earns most of his income from his acting career. He is a successful actor who has appeared in many movies and TV series. Also, he has endorsed Evolving Vegan and Genesis Cars.

Considering this, Mena must have earned a huge amount of money. Though, his actual net worth is not available right now.

Talking about his awards and nominations, Mena was nominated for Teen Choice Awards in the category “Choice Sci-Fi/ Fantasy Movie Actor” for his movie “Aladin” in 2019.

Similarly, in the same year, he won the GQ Men of the Year Awards in the category “Breakthrough Talent”. He also got nominated in the National Film & TV Awards under the category “Best Actor” and “Best Newcomer” in 2019.

He has over 450 posts to date which include his beautiful pictures. Mena also has a Twitter account where he is followed by over 143.6k followers. Lastly, Mena is also seen on Tiktok with 67.8k followers and more than 164k likes.