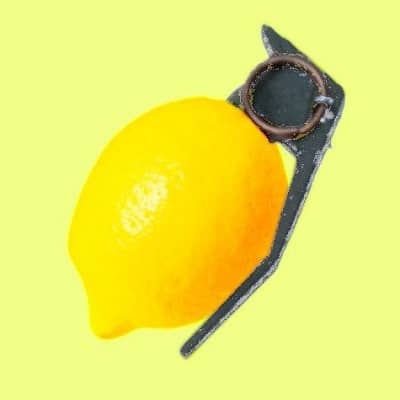 Memenade is a Finnish social media personality by profession. Memenade is a popular Youtube content creator popular for sharing Star Wars: The Phantom Menace, SpongeBob SquarePants, and Shrek memes on his Youtube channel. Likewise, he has over 958k subscribers on his ‘Memenade’ channel on Youtube.

Memenade was born on 28th September 2000 and is currently 20 years old. However, he has not yet revealed his real name in the media. Likewise, being born in late September, his zodiac sign is Libra. Talking about his nationality and related information, Memenade was born in Finland and later moved to England. Similarly, he holds a Finnish nationality and belongs to a Caucasian ethnic background. Likewise, he follows Christianity.

Regarding his family background, Memenade has a very reserved personality and has not shared much about his personal life in media. Similarly, there is no information about his parents and siblings in the media. Furthermore, talking about his educational background, Memenade is a high school graduate. Moreover, as he has not yet shared any further details about his college life we do not know if has continued his studies or not yet.

Professionally, Memenade is a social media personality and has a Youtube channel. Likewise, he has a self-titled Youtube channel ‘Memenade’ and has 958k subscribers in it since he joined 6th December 2018. Likewise, in this channel, his contents on this channel are mainly memes. Similarly, he mainly shares memes contents mainly related to Star Wars: The Phantom Menace, SpongeBob SquarePants, and Shrek memes in it.

Likewise, his oldest post dates back to 16th December 2018. Memenade posted ‘FRANCE MEMES’ which is a collection of France history and has 90k views on it. Followed by this, he posted ‘CHRISTIAN MEMES’ ON 18TH December 2018 and has 64k views on it. Moreover, Meme has posted around 876 videos which are combining videos of various memes on his channel. Likewise, he has over 358 million views in total. Similarly, his most viewed video on his channel is ‘GAMING MEMES ONLY TRUE GAMERS UNDERSTAND’. Memenade posted this video on 25th December 2019 and has 4.6 million views on it. 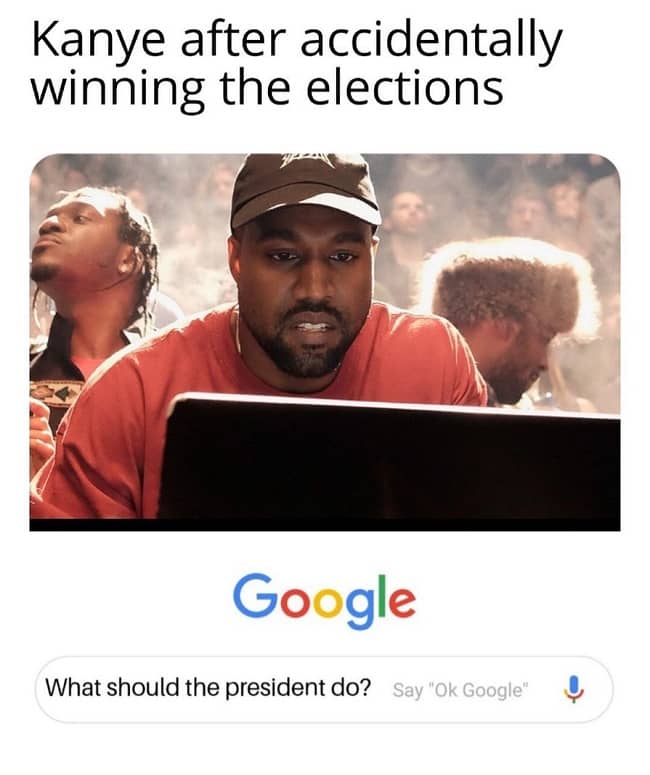 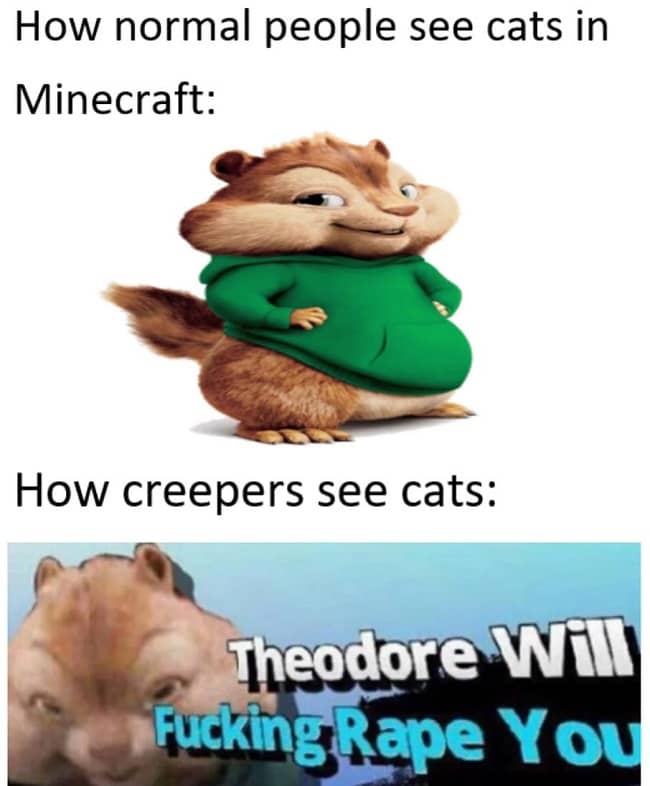 Unfortunately, there is no information on his body measurement including height, weight, and vital stats available in media. Moreover, he has not shared his real image in media so it is hard for media to know what he really looks like.

Reflecting upon his social media presence, Memenade is active on Instagram besides his Youtube channel. Likewise, his Instagram handle is @memenade_ and has 40.8k followers in it.