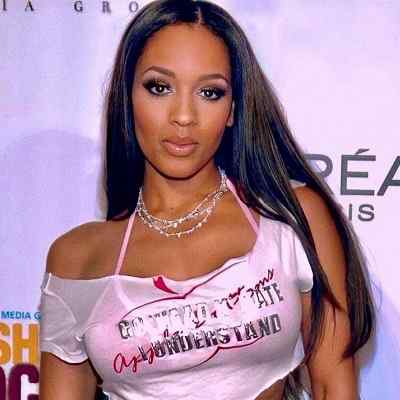 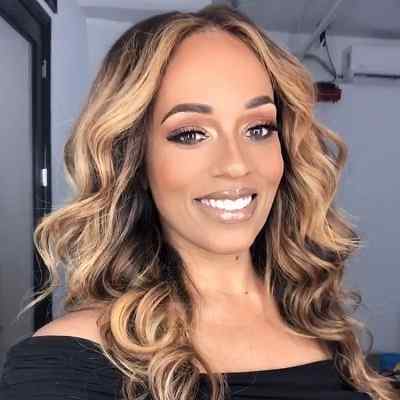 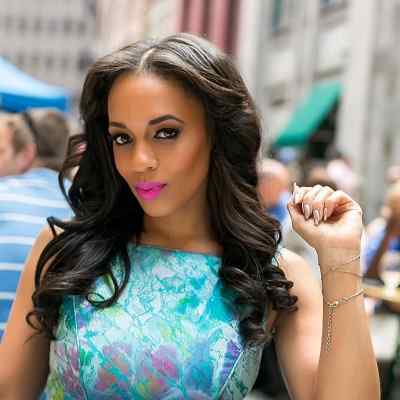 Melyssa Ford is a Canadian Model. Melyssa Ford is also popular as an actress whose nickname is Jessica Rabbit due to her voluptuous figure. She also has been able to appear in music videos for notable artists such as R. Kelly, Lil Jon, Ludacris, many others.

Melyssa Ford was born in Toronto, Ontario, Canada, on November 7, 1976. She is 45 years old and is under the astrological sign, Scorpio. She holds Canadian nationality and her full name is Melyssa Savannah Ford. The name of her parents is not available at the moment. However, it is known that her father is an Afro-Barbadian whereas her mother is a Russian-Norwegian. So, she is of Russian, Norwegian, and Barbadian heritage and is very proud of being a bi-racial Canadian woman.

Other than this, information regarding her other family relatives such as her siblings, cousins, and grandparents is not available until now. She is a very private and secretive person and likes to keep her personal and family life private and away from the world.

Regarding her educational background and qualifications, she attended York University and was able to study in the field of forensic psychology. 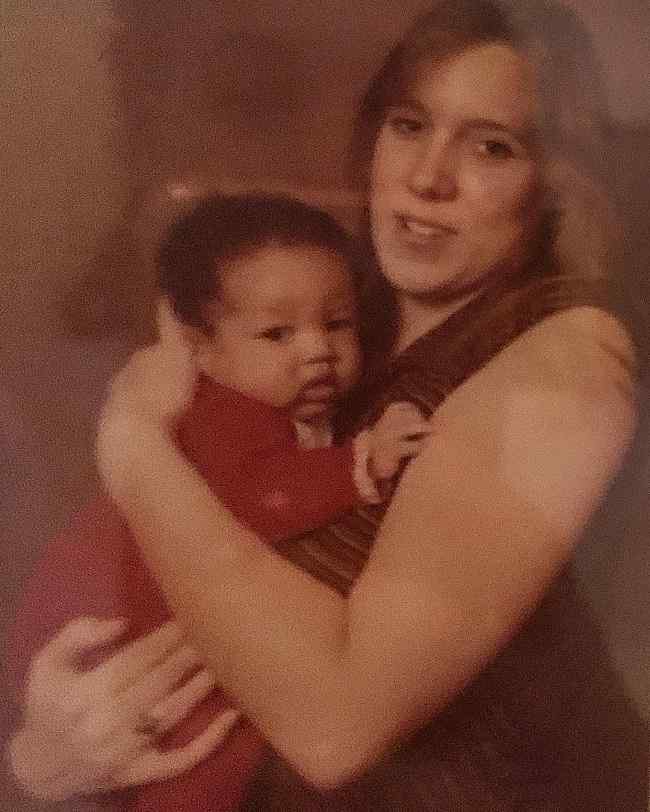 The music director “Little X” discovered Melyssa Ford in the late 1990s. She was working as a bartender at a Toronto nightclub at that time. Then, the director helped her in launching her modeling career. She then has been able to appear in music videos, men’s magazines, television programs as well as films.

Likewise, she also was an on-air personality for Sirius Satellite Radio’s Hot Jamz channel and sells a line of calendars and DVDs. Moreover, she was able to participate in the Bravo Network Television series, “Blood, Sweat &Heels” from June 2014 to January 2015. This is a series documenting her social life against the background of her struggles of becoming a realtor in New York.

She was able to become a co-host of “Hollywood Unlocked” which is a hip-hop and pop culture radio show in the year 2016. Then, in June of the year 2018, she was seriously injured in a car crash involving an 18-wheeler truck and suffered a skull fracture and concussion. She then was able to return to the show in April 2019 following her accident. In the year 2020, she stopped co-hosting the show.

Furthermore, she was able to launch a podcast on YouTube called “I’m Here for the Food” in November 2019. She invited many guests and also covered a range of topics, including colorism, human trafficking, and forgiveness. 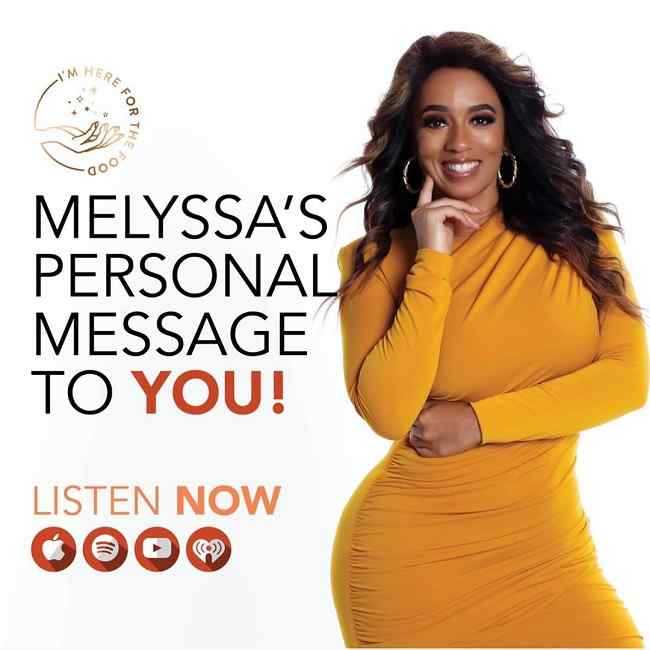 Melyssa Ford is possibly single at the moment and is more focused on her career and life rather than being in a relationship. Or she might have wanted to keep her personal and love life private as she has kept her personal life private. However, talking about her past relationships, she has dated many people. Among them, Ford was engaged to one but his name, as well as information, is not available to date. Likewise, in one episode of Blood, Sweat & Heels, Melyssa revealed that her ex-fiance cheated on her and she found a sex tape of her then-fiance where he was fondling another woman.

Melyssa Ford has a height of 5 feet 4 inches and her weight is 54 Kg. Likewise, Ford’s other body measurements such as her chest size, waist size, and hip size, are 33-20-38 inches respectively. Moreover, Ford has dark brown eyes and brown dark hair. 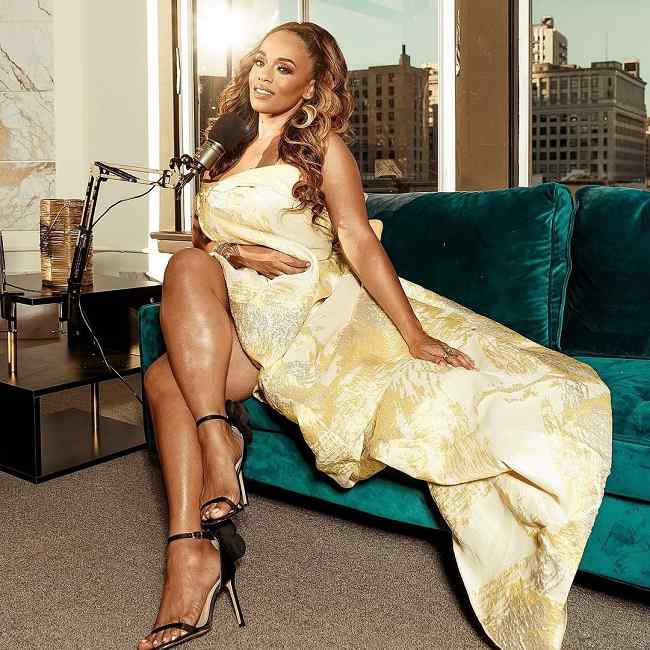 Melyssa Ford is pretty active on all of her social accounts. She owns an Instagram account under the name “melyssaford” and has garnered 425K followers on it. Likewise, she has mustered 89.8K followers on Twitter and 763K followers on Facebook.

According to celebritynetworth, Melyssa Ford has a net worth of $2 million and her main income source is her career of acting and modeling.