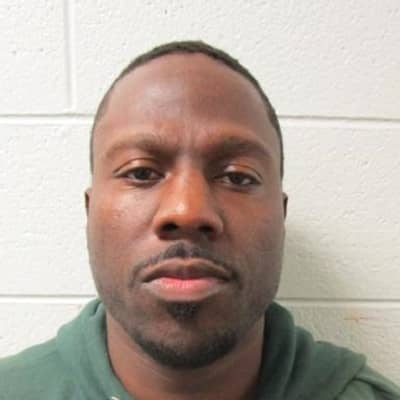 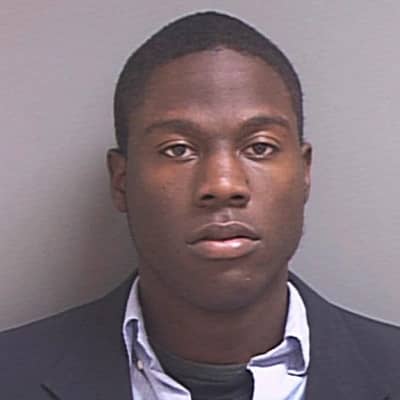 Melvin Rowland was an American criminal and sex offender. Melvin Rowland gained fame after the murder of his ex-girlfriend Lauren McCluskey and subsequently killing himself only an hour later.

Melvin Rowland was born in the year 1981 and he was 37 years old at the time of his demise on 23 October 2018. Melvin was born in New York. There is no information regarding Melvin’s biological parents, siblings, and other family details. However, as per the recordings of the hearings, an elderly couple adopted Melvin but passed away when Melvin was young. 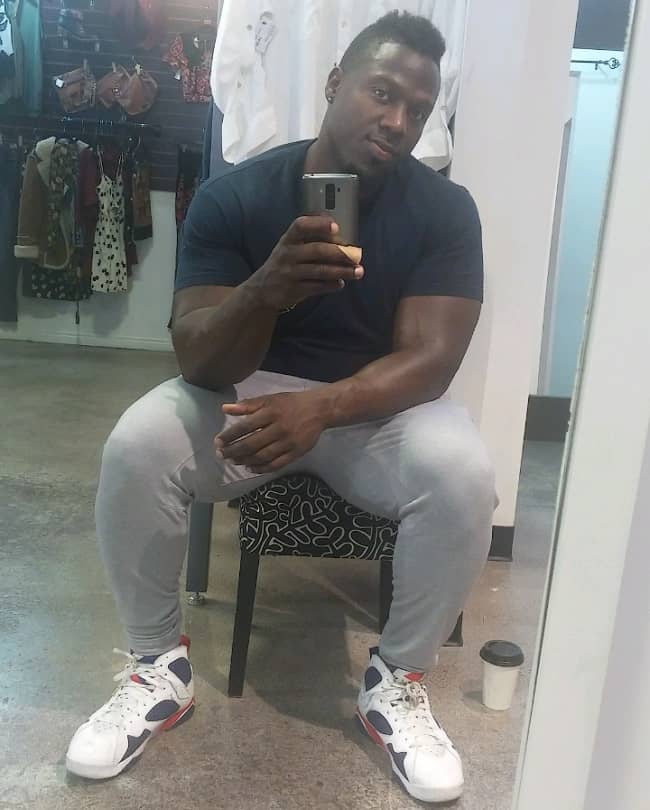 Professionally, Melvin Rowland was s former agent for a company called Andronicus, LLC. He also gained popularity as a registered sex offender. The authorities convicted Melvin of forcible sexual abuse and enticing a minor in the year 2004. Furthermore, he is also the murderer of Lauren McCluskey.

Lauren was an athlete attending the University of Utah. Prior to the fateful incident, Melvin and Lauren were dating each other only a month earlier. After getting to know about Melvin’s previous criminal charges, Lauren broke up with him on 9 October 2018.

Talking in detail about the unfortunate night of Lauren’s murder, it happened when Lauren was returning to her university apartment from her night class. At the time of the incident, Lauren was on the phone with her mother, Jill, as shared later on.

Only a week prior to her death, Lauren had filed a police report against Melvin. However, the police were not able to take action as Melvin’s correct address was not present to them, as revealed by the University of Utah police chief Dale Brophy.

Only an hour after killing Lauren, Melvin also committed suicide after the police officers closed in. While the authorities found Lauren’s body in the back seat of the parked car near a residential hall on campus, they found Melvin’s body in a church in Salt Lake City. Melvin died of a self-inflicted gunshot wound after the officials closed in. 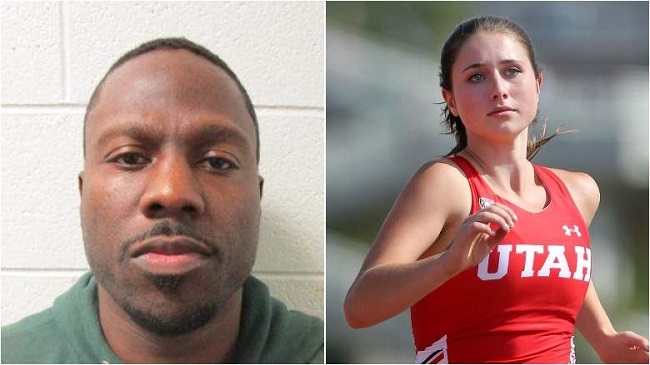 During a previous parole hearing, Melvin had shared once that he was “a womanizer who manipulated women to get what he wanted”. The criminal also shared that he was attracted to teenage girls and vulnerable women. Thereafter, Melvin sought to manipulate those he met in person or online.

These were recorded in the 2012 hearing released by Utah state authorities. In the recordings of five parole hearings from 2010 to 2018 that the Utah Board of Parole and Pardons released, it was clearly seen that officials repeatedly expressed concerns about Melvin’s manipulative behavior and his inability to stop going online to meet women.

Starting in the year 2004, Melvin spent nearly a decade in prison after he was found guilty for trying to lure an underage girl online and attempted sex abuse charges. Although he was granted an early release from prison, Melvin was sent back to prison twice. It was because Melvin violated parole that included possessing pornography as well as failure to complete therapy.

At the time of his demise, Melvin Rowland was most probably single. However, only a month prior to his death, Melvin was dating Lauren McCluskey. In order to date Lauren, Melvin had lied everything about himself including his age and name. Melvin even concealed facts about his previous criminal charges thus leading to their breakup after Lauren came to know about the truth.

Melvin Rowland stood tall at an approximate height of 6 feet or 1.83 meters and his weight was around 79 kgs or 174 lbs. Likewise, the criminal had a chest-waist-hip measurement of 40-32-35 inches respectively and biceps sized 15.5 inches. Melvin had dark brown eyes and hair of the same color.