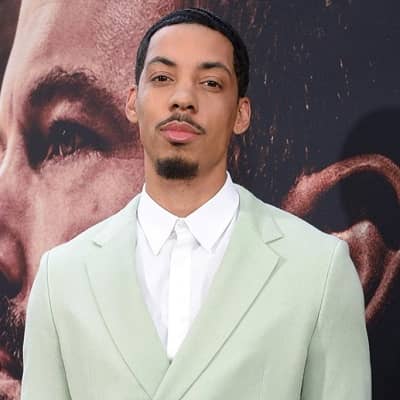 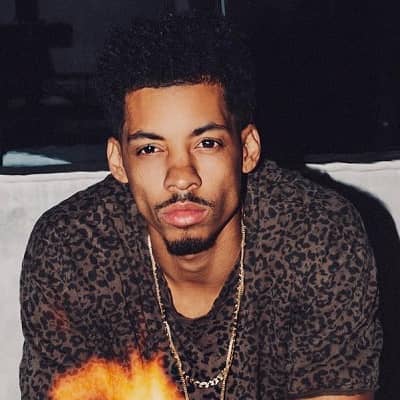 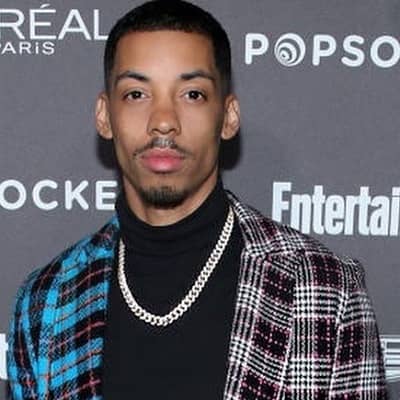 Melvin Gregg is an American Actor, Producer, and YouTuber who first gained popularity as a successful Viner. Melvin Gregg became a top 100 personality on Vine, earning over 3 million followers.

Melvin Gregg was born on 22nd September 1988. He is 32 years old as of 2020 and his birth sign is Virgo. He was born to parents, Constance Gregg and Melvin Vaughan in Portsmouth, Virginia, USA. Moreover, he has six sisters and he lived with his family in his hometown Portsmouth before moving to Los Angeles. Before he moved to LA, he studied Marketing at Old Dominion University. 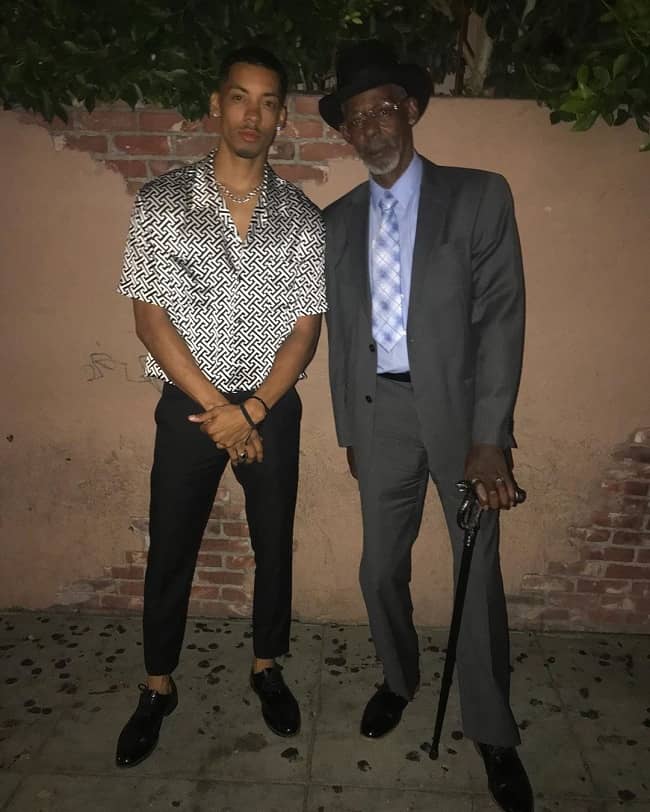 Caption: Melvin Gregg and his father posing for a photo. Source: Instagram

Gregg is best known for curating comedic content around pop culture, Gregg amassed a following over 7 million in just three years. Gregg’s transition from Vine to television and film star is a journey of absolute resilience. Gregg joined YouTube on 1 November 2009. However, there is no information available about his earliest postings.

The first post from Melvin, which is still available on YouTube was uploaded on 10 November 2013. The video is titled as “Melvin Gregg Vine Compilation (part 2)”. With regular posts of various comedy videos that displayed the range of his vast acting ability, he also made a strong foothold on YouTube and amassed over 210,000 subscribers in no time.

However, by 2013, when he first became conscious about his online popularity, he had already debuted in TV shows and feature films. He first appeared in a show with four episodes, named ‘Whatever’ in 2011 and 2012. He also landed roles in films like ‘A House Is Not a Home’ and ‘Alpha House’ in the subsequent years. ‘Freakish’ and ‘The Land’ are his latest series and movie respectively that were released in 2016.

Gregg also has a promising career in advertising and he has appeared in over a dozen commercials for reputed brands like Sony, Nike, and Google, which has helped him to gain the status of a national level professional in the field. Currently, Melvin is concentrating on his acting as well as his online career.

And most recently he captured the hearts of audiences in Netflix’s critically acclaimed series “American Vandal”. Highlighted on TV Guide’s Freshmen 15 list, and breakout star of the season “American Vandal,” Gregg starred as basketball hero DeMarcus Tillman, “Mr. Untouchable” because of his impeccable skills and value to the sports-obsessed institution. 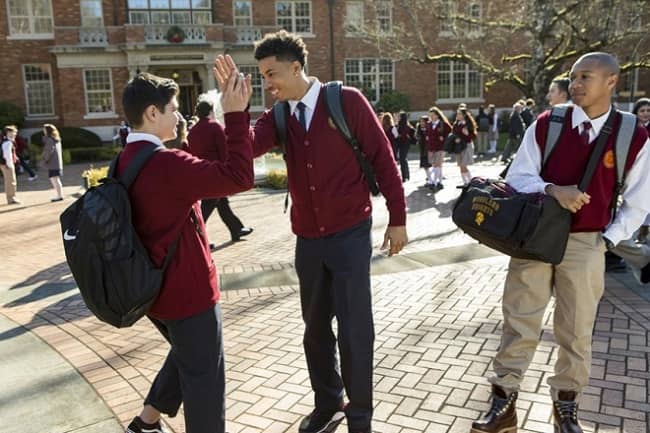 Speaking on his personal love life, he is in a relationship with beautiful, Bobbie Leigh. They are very beautiful couples. And, the pair also has a kid a baby boy who turned 4 months in September of 2020. The small and happy family stays together and are living a very comfortable and lovely life together. They often upload their pictures on their respective Instagram account. 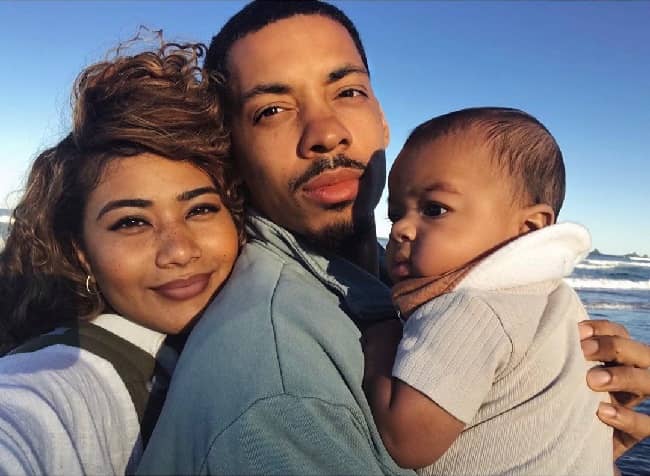 Caption: Melvin Gregg clicking a selfie with his girlfriend and kid. Source: Instagram

This handsome hunk stands tall at a height of 6 feet 2 inches or 1.88 m. However, the information regarding his weight and other body measurements are unknown. He has not shared any details regarding his body stats. However, he has maintained a good and muscular body physique. Moreover, he has a pair of dark brown eyes and has black hair.

Although his newfound career in acting has been keeping him busy, he hasn’t neglected his social media accounts- to this day, he still regularly updates his pages with new content. His ‘@melvingregg’ Instagram account has earned more than 2.8 million followers.

His self-titled YouTube channel has amassed over 476K subscribers. Likewise, he is also famous on Twitter and has earned over 110.5K followers. His official and verified Facebook page has gained over 5.4 million followers.

This successful actor as well as social media personality surely pockets a huge amount of money through his profession. He has an estimated net worth of around $2 million as of September 2020.