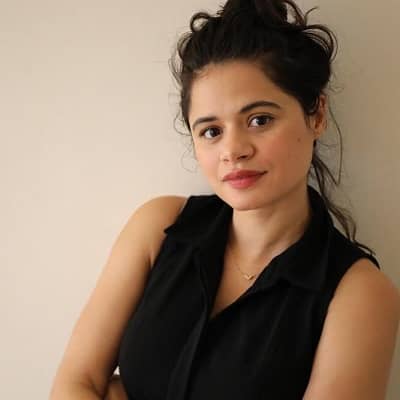 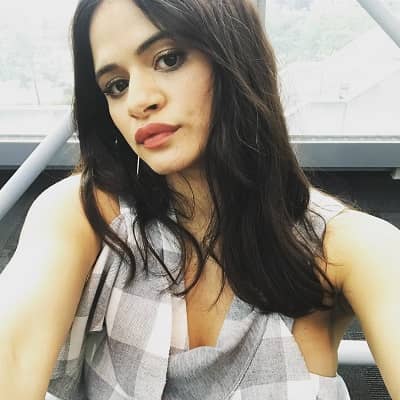 Melonie Diaz is an American film and television actress. Melonie Diaz is popular as one of the lead characters in the 2018 reboot of the television series ‘Charmed’. Likewise, four of her movies were shown at the Sundance Film Festival in the year 2008.

Melonie Diaz was born on 25th April 1984 and is currently 37 years old. Being born in late April, her zodiac sign is Taurus. Likewise, Melonie was born in New York City, United States of America, and holds American citizenship. Similarly, talking about her ethnicity and religion, she belongs to the Latin ethnic group and follows Christianity.

Likewise, talking about her family member, her parents are of Puerto Rican descent. Similarly, she is the younger daughter of Carlos Diaz and Beatriz Diaz. Likewise, her elder sister is Mercedes Cita Diaz. Melonie spent her early childhood in Lower East Side, New York, United States of America. 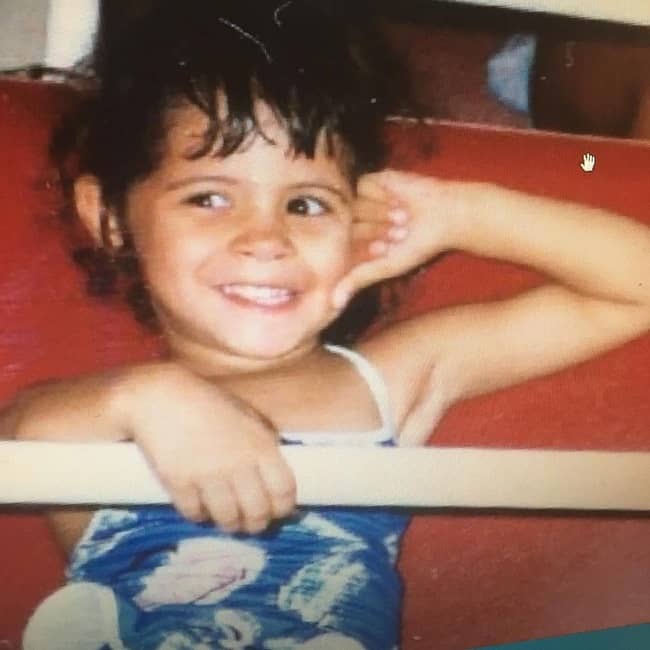 Likewise, talking about her childhood, Melonie has been interested in acting since childhood. Similarly, due to her interest in acting, she used to participate in many arts programs organized by the Henry Street Settlement nearby her home. Moreover, since childhood, participating in all these programs made her confident to pursue her career in entertainment. Likewise, she enrolled in the Professional Performing Arts School in Manhattan, to pursue her career in acting. Furthermore, talking about her educational background, Melonie went to the University Tisch School of the Arts taking film production. This school offers programs such as acting, drama, dance, writing, game design, photography, and others. Moreover, due to its connection and the quality of education, the alumni have gone to work in the arts including on Broadway and in the American film industry.

Followed by her graduation, Melonie started her career with the off-Broadway projects. Likewise, she made her movie debut in the supporting role in ‘Double Whammy’ starring Denis Leary and Elizabeth Hurley. Similarly, in the same year, she became a cast of ‘Raising Victor Vargas’. This story was about a teenager who tries to win the affection of another dealing with his eccentric family. Likewise, she has made a guest appearance in the movie ‘Law & Order. Moreover, she got her breakthrough in the film from the movie ‘Lords of Dogtown’ in the year 2005. This was a biographical film following the story of Los Angeles skateboarders and in this film, she played the character, Bianca.

Likewise, Melonie has also played Laurie in the movie ‘A Guide to Recognizing Your Saints. This story was based on the memoir of musician Dito Montiel starring Robert Downey Jr. Moreover, she was nominated for an Independent Spirit Award for Best Supporting Female for her performance in this. Likewise, she got the lead role in the movie ‘Itty Bitty Titty Committee, a feminist movie. Followed by this, she got the role in movies including ‘Hamlet 2’, ‘American Son’, and ‘Be Kind Rewind’. Likewise, in the year 2010, Melonie also made an appearance in the music video ‘We Got Hood Love’.

Furthermore, Melonie made her main role along with Josh Gad and Kristen Ruhlin in the movie ‘She Wants Me. This movie was about a girl who gets caught up in a love triangle. Similarly, she has made a headline for her acting in ‘Fruitvale Station’ which premiered at the Sundance Film Festival receiving many awards. Additionally, she has also won an award at the Cannes Film Festival. Similarly, she made a guest appearance in ‘Girls’ before appearing in the movie ‘X/Y’. Likewise, she has also done a supporting role in many movies including ‘The Cobbler’.

Talking about her net worth and earnings, Melonie is a movie actress and television actress by profession. Likewise, she has played in many movies and television series throughout her acting career. Similarly, she has a net worth of around $1 million. However, there is no information about her asset value available in the media.

Regarding her relationship status, Melonie is straight and in a marital relationship. She tied the knot with Octavio on 1st July 2020. Likewise, the lovely couple is expecting a baby together. 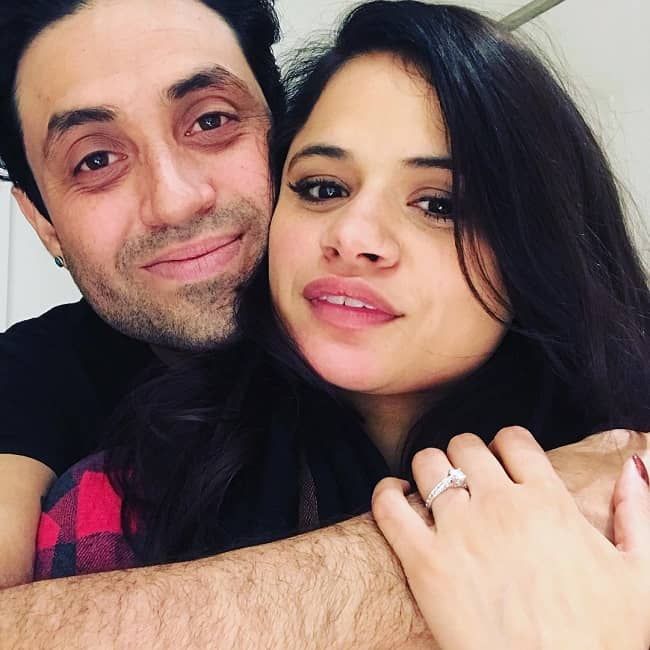 This gorgeous personality stands 5 feet 1 inch (61 inches) tall and weighs around 50 kg. Likewise, she has a fit body measurement of 35-27-34 inches. Similarly, looking at her physical appearance, she has fair skin with brown eyes and black hair. 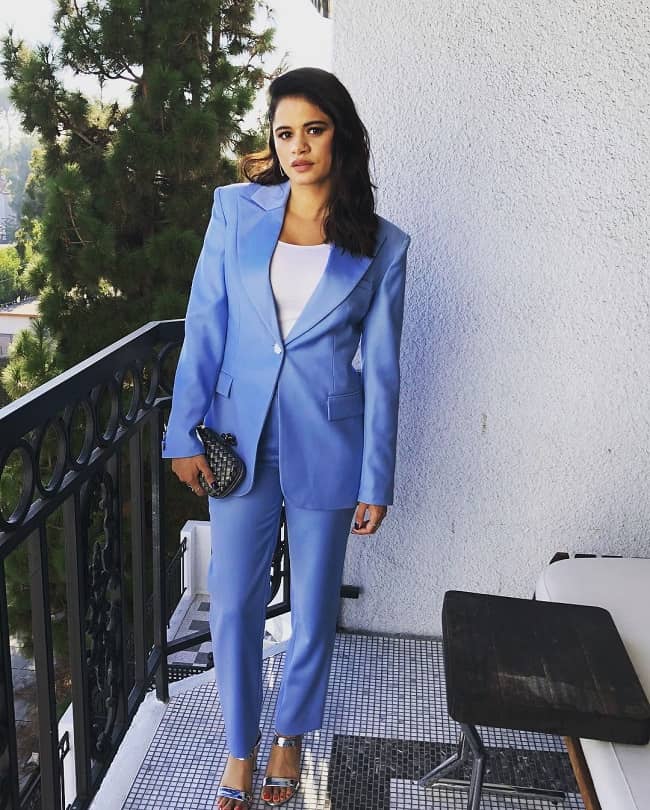