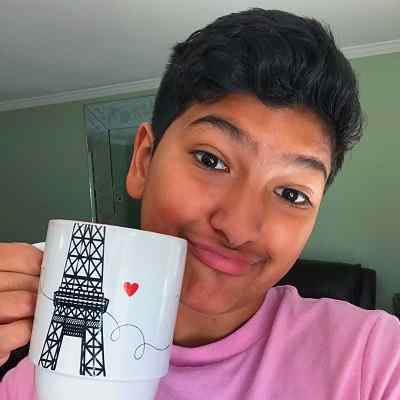 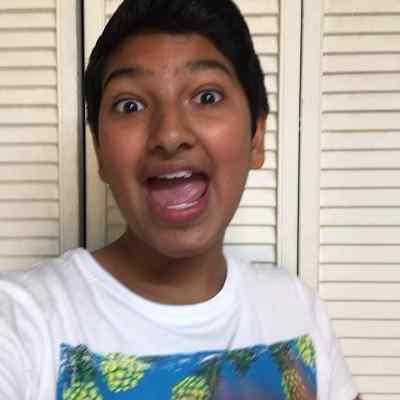 MeLon Dude is an American Youtube star. Melon Dude is a comedic personality on YouTube whose content has included meme-inspired skit material. He often shares and provides commentary on web culture and the people affiliated with it.

Melon Dude was born in the United States of America on November 17, 2004. He is 15 years old and his zodiac sign is Scorpio. He holds the American nationality.

The name and information regarding his parents are not available at the moment. However, he has a sister and a brother but their names are unknown. Moreover, he has featured his siblings in his Youtube videos as well as TikTok videos as well. He has also shared pictures along with them on his Instagram page.

Regarding his educational background and qualification, the name of the educational institutions he attended or is attending is unknown. And considering his age, he must be attending school near his locality. 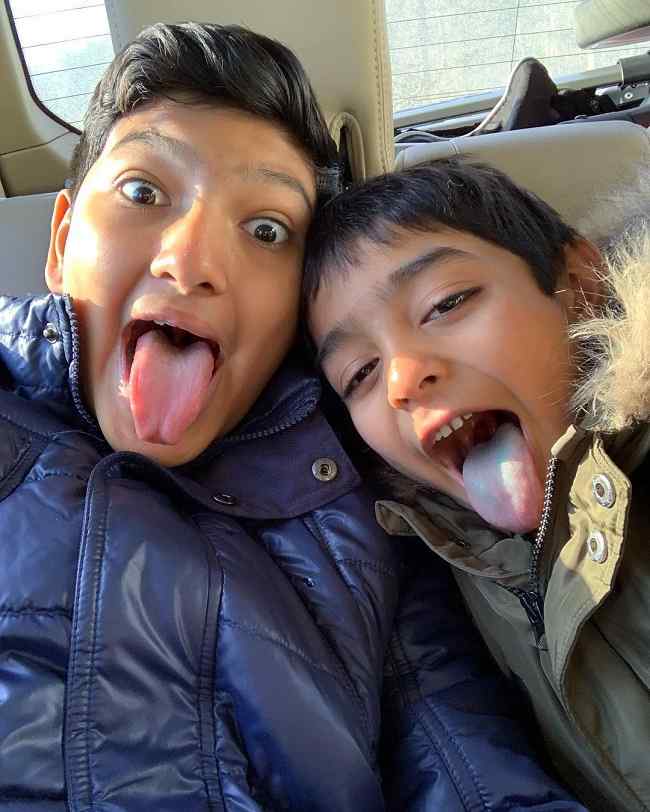 Caption: MeLon Dude along with his brother (Source: Instagram)

Melon Dude created a Youtube channel under the name “MeLon Dude”. He launched this channel on October 19, 2015, and has accumulated altogether 244,983,079 views until now. He shares vlogs, challenges, storytimes, funny videos, acting videos, and much other content on his Youtube channel. Also, the videos he shares on his channel are very fun, interesting, entertaining, and worth watching. A lot of people are very much attracted to his videos as they are very fun to watch.

The first-ever video he posted on his channel is DO NOT MAKE SLIME AT 3 AM!! ( PARANORMAL ACTIVITY ). He uploaded this video on June 20, 2017, and has garnered 116K views to date. Likewise, DO NOT SPIN A FIDGET SPINNER AT 3 AM!! SO SCARY!! (Ghost) and the Teacher gets ARRESTED FOR HITTING a STUDENT!!? are the second and third videos posted on his channel. Both of these videos are shared in June 2017.

He also owns a second Youtube channel under the name “MeLon Dude 2”. This channel was launched on February 19, 2019, and has accumulated altogether 101,435 views until now. He shares similar contents on this channel as well as he shares on his main and first one. Likewise, he has only shared 7 videos to date on this channel. Among them, the most viewed video is when your mom finds out that you didn’t clean your room. Furthermore, he is active on other social media platforms as well such as Instagram and TikTok. 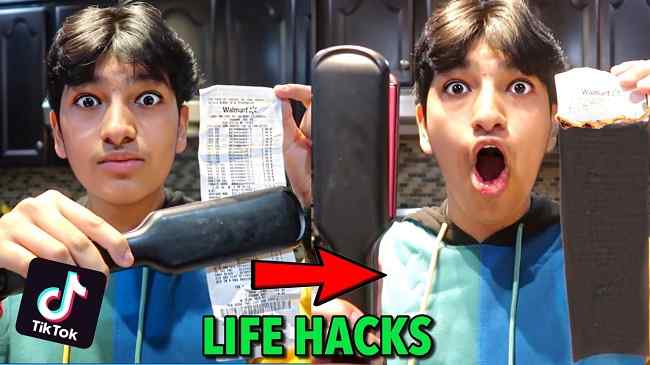 Melon Dude is possibly single at the moment and seems to be more focused on his career, Youtube, and studies rather than being in a relationship. Or maybe he wants to keep his personal and love life private and away from the social world and the limelight. Likewise, focusing on his past relationships, no information related to his ex-lover and relation is known until now. So, we can pretty much assume that either he has never been in a relationship or has done a good job in keeping it private.

Melon has a height of 5 feet 6 inches and his weight is 65 Kg. And his other body measurements such as his chest size, waist size, hip size, and bicep size are unknown and they are still under review. Moreover, he has black hair and dark brown eyes. 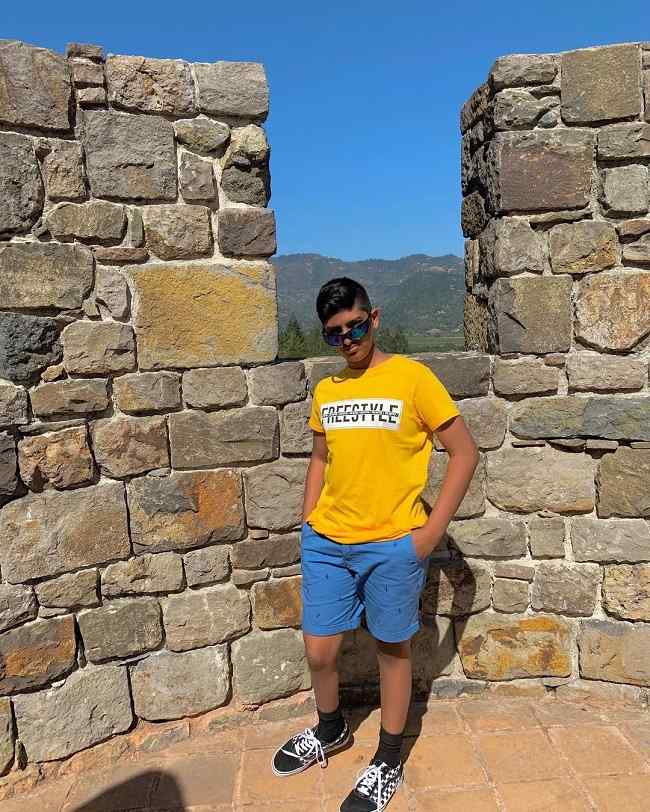 According to statsmash, he has an estimated net worth of $942K and his main income source is Youtube and TikTok.