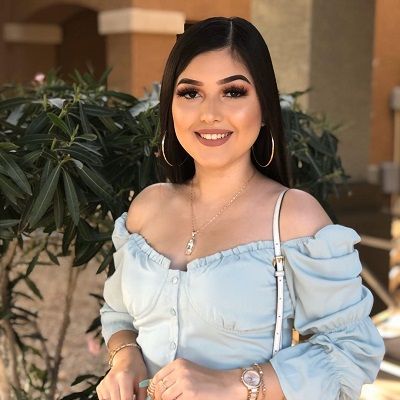 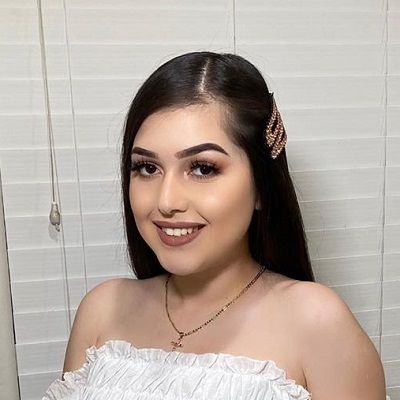 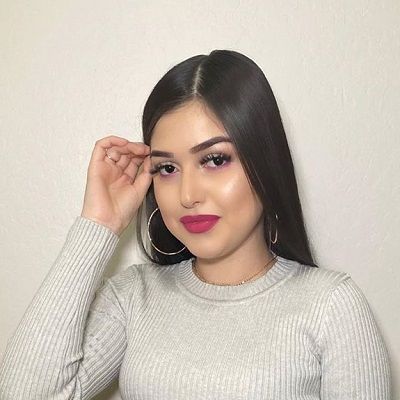 Melody Valadez was born on 7 May 2004 and her age is currently 17 years old. Her zodiac sign is Taurus and her full birth name is Melody Deliana Valadez. Likewise, her parents are her mother Candy Aguilar, and her father Nestor.

She also has two siblings namely elder sister Nicole and younger brother Ethan. She also had another sibling named Sebastian who sadly passed away in 2017.

Both her mother and her sister are Youtubers. Additionally, her sister Nicole was named Miss Teen Latina Cosmopolitan in 2017. However, she has not shared much information regarding her education. 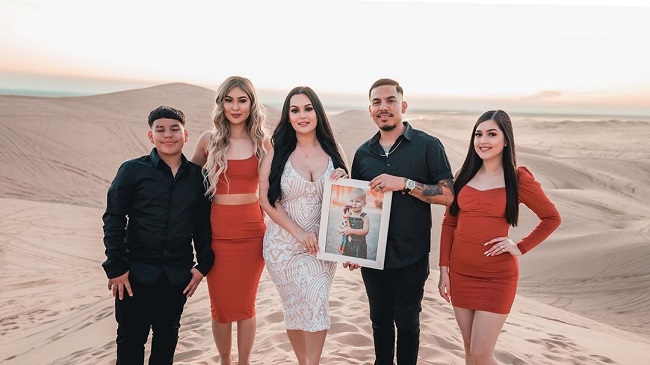 Talking about her social media presence, Melody joined Twitter in July 2018 and has 19.7k so far. Likewise, she created her self-titled YouTube channel on 9 May 2018 and at present has over 232k subscribers. S

he also has an Instagram handle that boasts around 62 post shares and 444k followers at the time of preparing this biography.

Melody Valadez is a YouTube star. She mostly appears on her family’s channel, The Aguilars. In this channel, the family uploads varieties of vlogs, pranks, and challenges.

It has earned over 101 million views at present. Youtube stars like Sophie Conderm Annie LeBlanc, Klailea Bennett, and Kayla Davis have also starred on this family’s YouTube channel.

Moreover, members of The ACE Family have also appeared on their channel in a video called Surprising Out Kids With THE ACE FAMILY Basketball Charity Event.

Some videos on her family channel that she has starred in include Easter Scavenger Hunt 2020- The Aguilars, Nestor Ruined Jose’s Birthday Surprise!!!, Schools Have Opened Up Again! April Fools, Family Roasting Time! ( HILARIOUS ?), Melody Left Us!!!, Spontaneous Trip To Las Vegas!!!, Our New Intro for 2020- The Aguilars, Ethan’s Basketball Game Didn’t Go As Planned!!!, and much more.

However, she does not limit herself to her family channel only. She also has her own Instagram account where she has over 444k followers. Similarly, she also has her self-titled Youtube channel with over 232k subscribers. 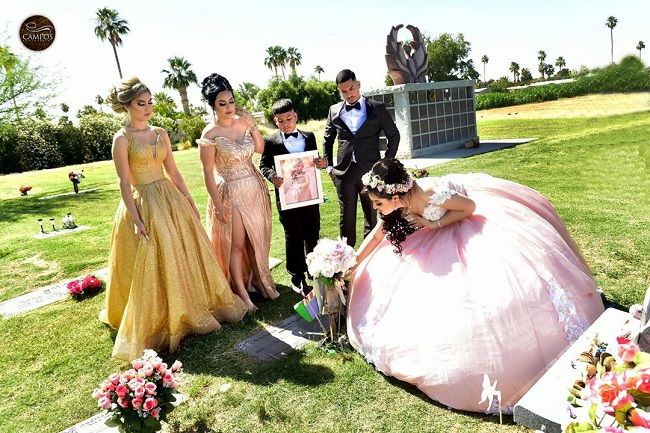 The oldest video on her channel is My First Q&A and she uploaded this on 9 February 2019. Similarly, the other oldest videos are Mouth Guard Challenge With My BFF! and Answering ASSUMPTIONS About Me!!.

Likewise, the most popular video on this channel is How Jose & I Met..!. It was uploaded on 30 March 2020 and so far has 717,389 views. In this video, she and her boyfriend, Jose talk about how they started.

Other most-watched videos on her channel are Telling Jose He Can’t Go To Florida With Us! with over 440k views and My First Q&A with 391k views.

Most of the videos on this channel have crossed 300k video views except Mouth Guard Challenge With My BFF! and Jose Does My Makeup..! with more than 280k and 250k views respectively.

Moving on, she has a net worth estimation of 1.5 million dollars as of 2022. She, as well as her family’s major income source, is social media.

Melody is currently in a romantic relationship with Jose Ochoa. Jose is also a fellow social media personality with his accounts on Tiktok and Youtube among other platforms.

Jose was also the one who instructed her to dance and now she has come a long way, dancing beautifully.

As per the information the couple shared in the video “How Jose & I Met..!”, they met up through common friends and developed an interest in each other.  It’s been over a year since the lovers have known each other.

There is no information regarding her past affairs, scandals, controversies, and rumors that might hamper her personal life and professional career. she has also maintained a clean public profile. 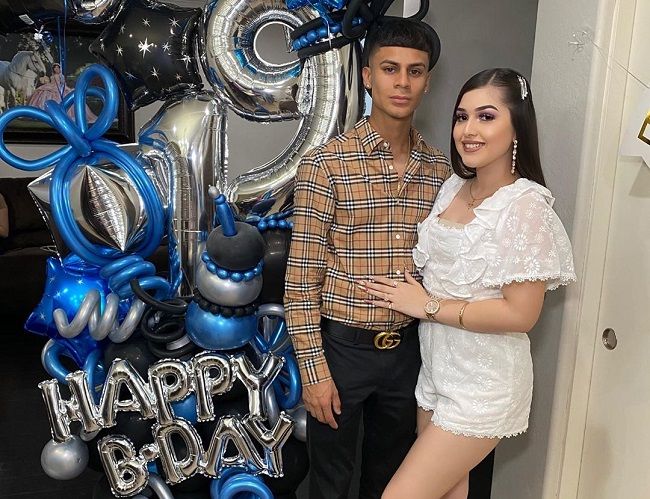 Caption: Melody Valadez clicking a photo with her boyfriend Jose on his 19th birthday. Source: Instagram

There is no information regarding Melody’s height, weight, and other body measurement details. She also has not mentioned her dress size, shoe size, chest-waist-hip measurements, etc.

Similarly, she has dark brown hair color and eyes of the same color.