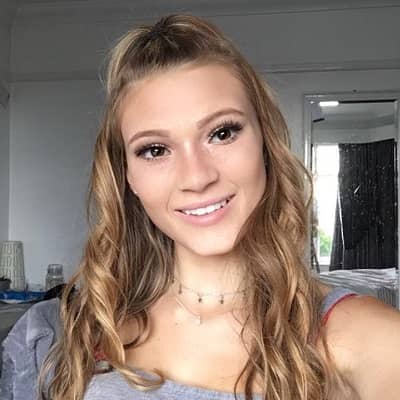 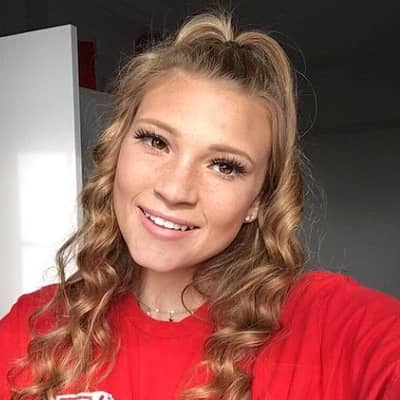 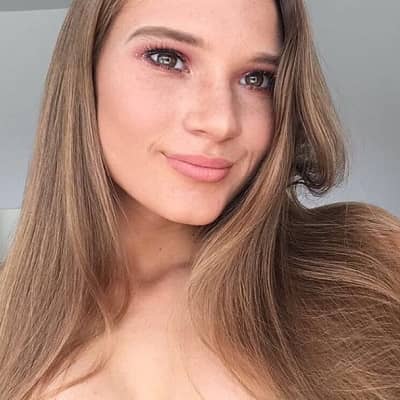 Melody Snook is a young British social media personality. Melody Snook is popular for her TikTok account @melodysnook in which she has earned more than 657,800 followers. She is also available on other platforms like Instagram, Twitter, and Snapchat.

Melody Snook was born on December 15, 2001, and she recently celebrated her 20th birthday in the year 2021. She was at Newquay, Cornwall when she turned 19 years old. She is an honorary citizen of England, United Kingdom. However, the exact place where she was born is not mentioned. But on her Instagram bio, she has mentioned that she is based in Bournemouth. Likewise, her zodiac sign is Sagittarius.

Moreover, she also has not shared much information regarding her parents and other family details. Nevertheless, there is information that Meldy grew up alongside three older brothers. However, their names and identities are not disclosed yet. Further, she also has not mentioned much about her educational background. But as per her age, she might be a freshman in college or a senior in high school ready to graduate soon.

At such a young age, Melody Snook has gained popularity as a Tiktok star. She is well-known for her slo-mo (slow motion) videos. Alongside this, she is also popular for her comedy and challenge videos. As a Tiktok content creator, Snook earned the transitioner badge on the platform.

Moreover, she has garnered more than 657,000 fans to her @melodysnook Tiktok account. Similarly, she initially started using the video-sharing app, TikTok, in December of 2015. At that time, the app was popular as Musical.ly. Before this, the young star was more focused on building an audience on the photo-sharing app, Instagram. 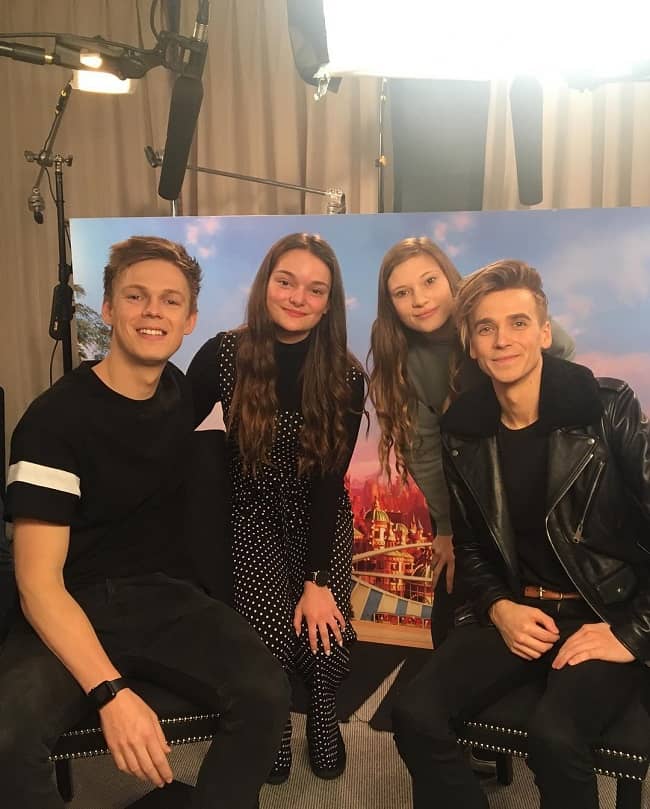 Caption: Melody Snook and Fleur posing for a photo with Caspar Lee and Joe Sugg at the Soho Hotel after interviewing them for the Wonder Park Movie. Source: Instagram

Likewise, she attended “Summer in the City” for three consecutive years, i.e, 2017, 2018, and 2019. She also attended Vidcon in the year 2019. Likewise, the young star – Melody Snook – is also good friends with Gemma Mae. Gemma Mae is also a young British Tiktok star who has been frequently featured by the app. Snook congratulated Gemma Mae for getting her verification crown in an Instagram post. Snook is further considered one of the prime influencers in the United Kingdom. She has also collaborated with several commercial ads at such a young age.

On Tiktok, she has featured several other Tiktok content creators in her videos to make her content more entertaining and interesting. Among them are @itsyourboylouis (Louis Wright) and @chelseacharman (Chelsea Charman). 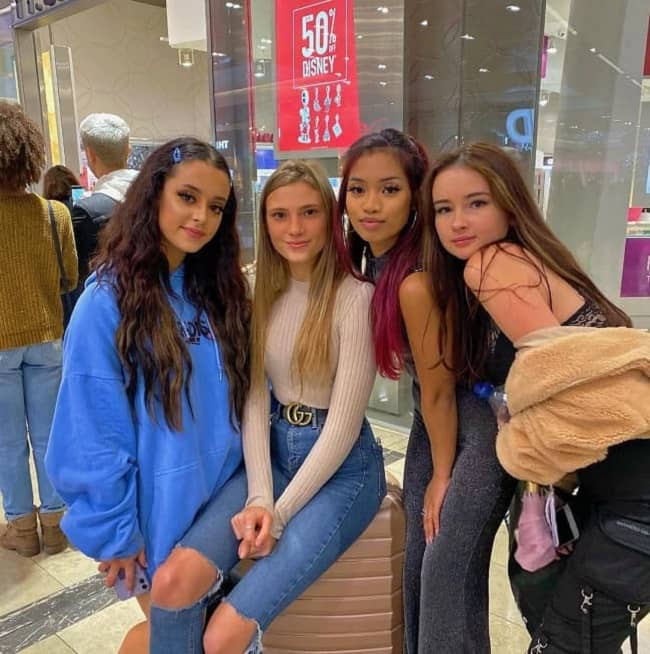 Caption: Melody Snook posing for a photo with Olivia Nicole Duffin, Laura, and Tamzin Taber on a tour. Source: Instagram

There is no verified information regarding young Melody Snook’s relationship status and love affairs. She has not shared any social media posts that might indicate her current or past affairs. She also has not mentioned anything regarding this matter to her fans and followers.

Melody Snook stands tall at a height of approximately 5 feet 5 inches and her body weight is around 53 kgs. Likewise, the young media star has a slim body measuring (chest-waist-hip) 34-28-36 inches respectively. Further, she has dirty-blonde hair color and beautiful brown eyes. Moreover, she also sports a nose stud in her recent social media posts. 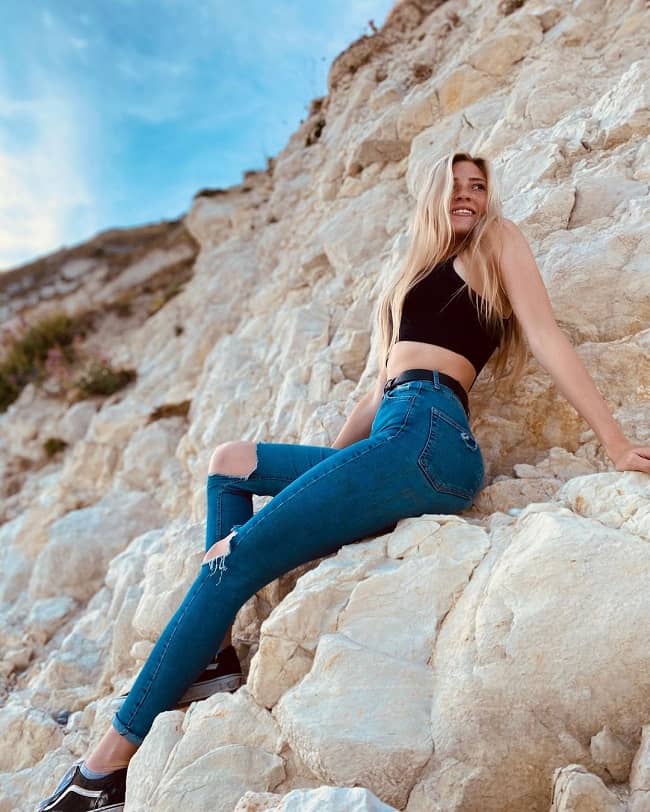 As a social media star/phenomenon, Melody Snook is available on various platforms including Tiktok, Instagram, Youtube, Twitter, and Snapchat. On Instagram, she goes by the username @melody_snook and has earned more than 13.7k followers. While writing this article, she shared exactly 65 Instagram posts.

Likewise, on Twitter, her username is @melodysnook. She joined this platform in May 2018 and her follower base is steadily increasing. She has also mentioned that she follows back everyone who follows her on Twitter. Likewise, we can connect with sheon on Snapchat at @melody_snook.

Talking about her Tiktok profile, her TikTok username is @melodysnook. This account has earned 657.8k followers and more than 19.9 million likes. Similarly, she also has a personal account on Youtube. She created her self-titled Youtube channel, “melody snook”, on July 5, 2014. So far, this channel doesn’t contain any video content but still has over 1.05K subscribers.