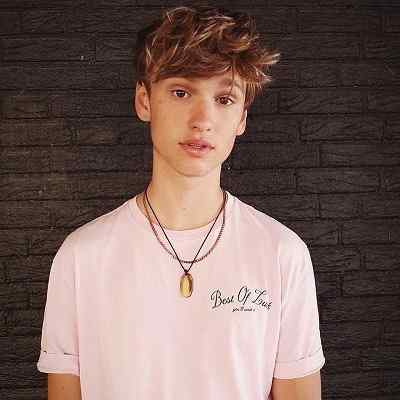 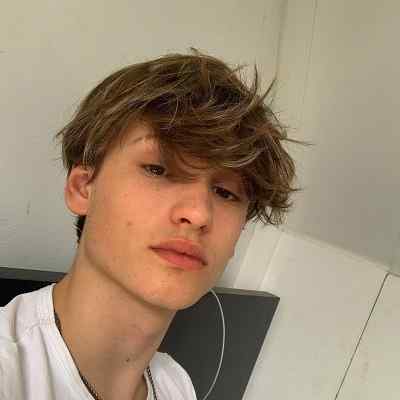 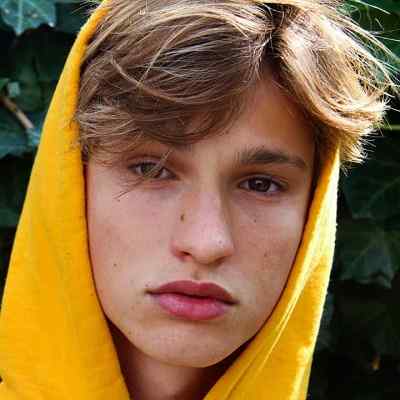 Melle Schram is a Dutch Youtube as well as a TikTok star. Melle Schram is one of five members of a Dutch boy group known as “Spaze”. He also has his individual Youtube channel. Likewise, Melle also became a popular Instagram figure with thousands of followers.

Melle Schram was born in the Netherlands on October 10, 2003. He is under the birth sign Libra and his age is 17 years old. He holds Dutch nationality.

The name and information regarding Melle Schram’s parents are not available at the moment. Similarly, information related to Melle’s other siblings such as his siblings, cousins, and any other family members is also unknown until now. However, he has featured his parents on his Instagram posts. Other than this it seems as if Melle likes to keep his personal and family life private and away from the social world.

Regarding Melle Schram’s educational background and qualification, the name of the educational institutions he attended or is attending is unknown as of now. Likewise, considering his age, he must be attending high school until and unless he is a dropout or decided to quit further studies. 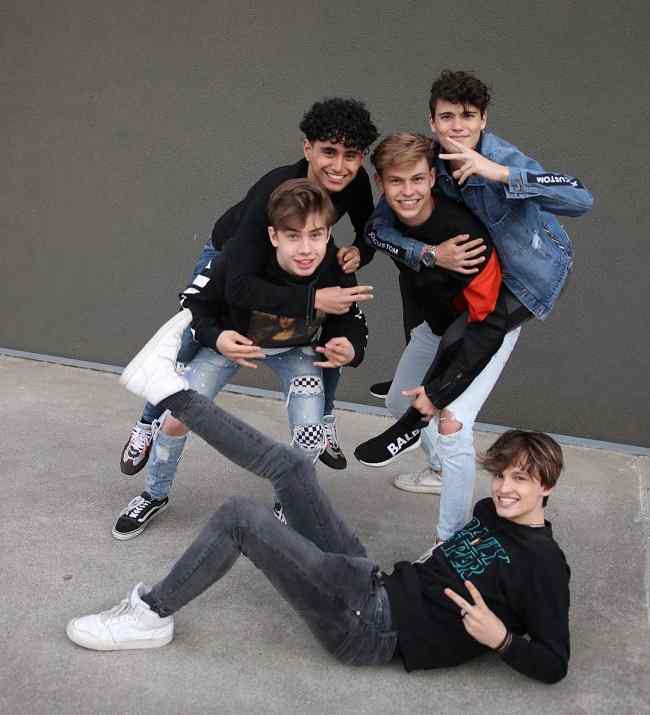 Caption: Melle Schram along with his group’s members (Source: Instagram)

Melle Schram is a member of a Dutch boy group, “Spaze”. Spaze is an online boys group on YouTube with 5 boys. Previously Thomas, Mats, Danny, and Levy were the members of Spaze, but they stopped. Then, since the first YouTube talent show in the Netherlands, ‘Spaze is looking for Spaze’, the new 5 guys can be seen on this channel. And, their names are Alessio, Marco, Rami, Mathijs, and Melle.

They own the channel under the name “Spaze”. They launched the channel on June 16, 2017, and has accumulated altogether 32,212,463 views until now. The members post 2 videos per week on their Youtube channel. And the first video uploaded on this channel is WIJ ZIJN JOUW NIEUWE VERSLAVING!. This video was posted on June 16, 2017, and has mustered 67K views to date. Moreover, Melle Schram has performed on stage in musical productions. Also, he played in tennis tournaments as a teenager.

Melle Schram also has his individual Youtube channel under his own name. He created the channel on June 2, 2019, and has accumulated altogether 345,123 views to date. He has only posted 12 videos until now. Likewise, he has not been active on his channel for a long time. The title of the last video he posted is De drie musketiers gaan op pad! ?? #kloten2. This video was uploaded on September 2, 2020, and has mustered 11K to date.

Furthermore, Melle Schram is active on other social platforms as well such as Instagram and TikTok. He has shared 158 posts until now on his Instagram page. Likewise, Melle has garnered altogether 3.9 million likes to date. 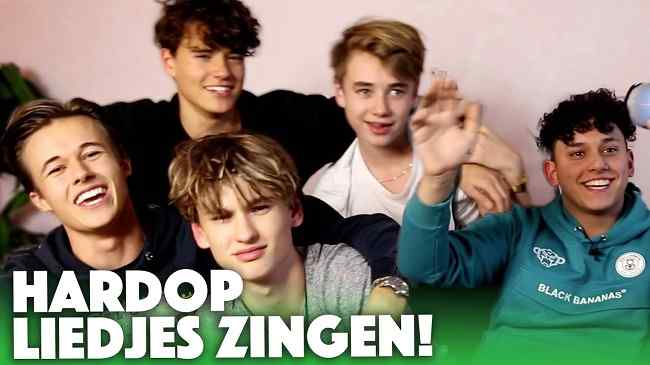 Melle Schram is in a relationship. But his girlfriend’s name is unknown. However, Melle has shared pictures along with his girlfriend on his Instagram page but has neither mentioned her name nor her social account. Likewise, Melle has also featured her in one of his Youtube videos. 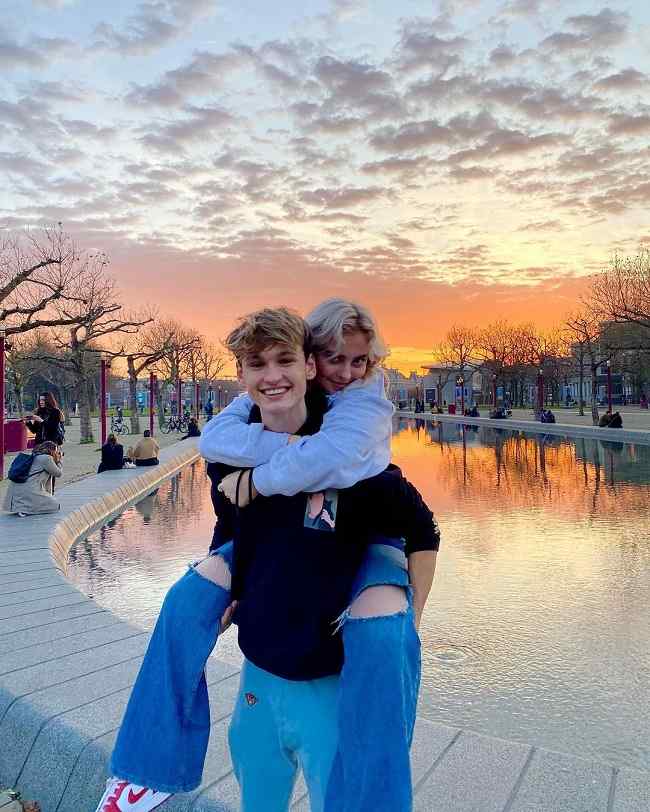 The body measurements of Melle Schram such as his height, weight, chest size, waist size, hip size, bicep size, and any other sizes are unknown until now and all of those measurements are still under review. Moreover, brown hair and brown eyes.

Melle Schram’s exact net worth is not available at the moment. However, it is known that his main income source is YouTube.