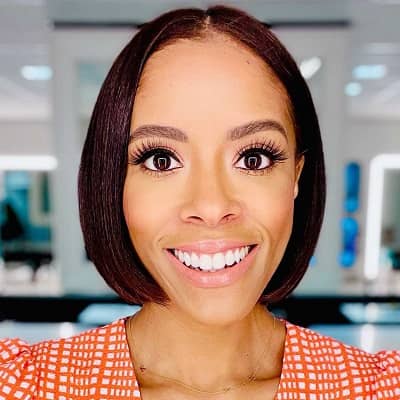 Melissa Knowles is a prominent American anchor and correspondent. Melissa Knowles is based in Atlanta, Georgia, and currently works with HLN. Previously, she has worked with ESPN, Yahoo!, and BET News among others. She is the entertainment news anchor of the “What’s Poppin” segment on Morning Express with Robin Meade.

Melissa Knowles was born on 23 January 1982 and she is currently 39 years old. She hails from Houston, Texas, and her zodiac sign is Aquarius. Likewise, her full name is Melissa Anne Knowles.

Talking about her educational journey, she graduated from Southern Methodist University at the Meadows School of the Arts in the year 2004. Splurge graduated with a Bachelors’s degree in Arts.

Similarly, talking about her family, her father is Lonnie R. Knowles but her mother’s name is not disclosed.

Her father is a criminal defense attorney in Houston ad has been licensed for almost four decades now. She has six siblings and together they call themselves Magnificient Seven. 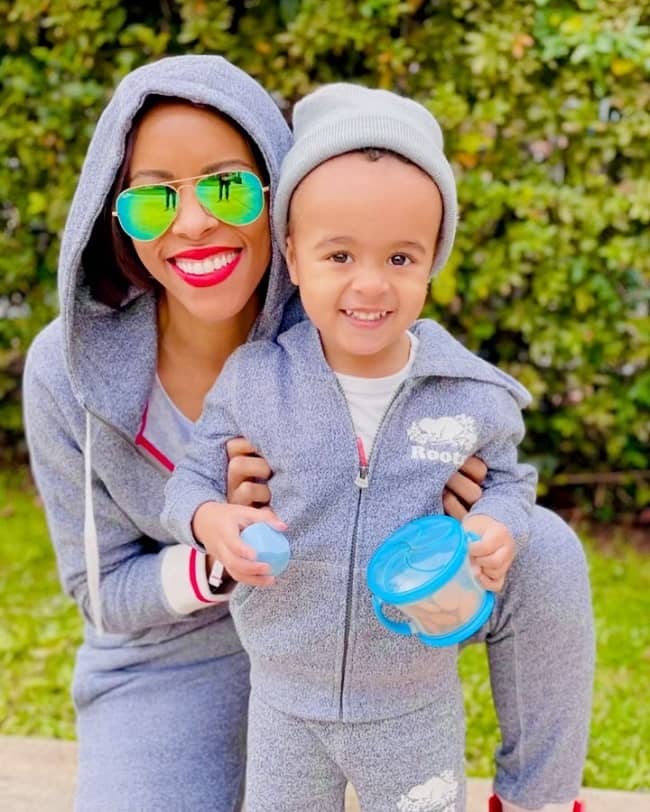 Caption: Melissa Knowles posing for a photo with her son. Source: Instagram

Talking more about their relationship, she and Scott had a surprise wedding with their family and friends.

The guests the couple invited for their wedding thought that they were going for a housewarming and engagement party.

However, the ones invited were up for a surprise as she and Scott welcomed them to witness their union and a new beginning.

In March 2018, she shared the news that she was 16 weeks pregnant with the couple’s child. 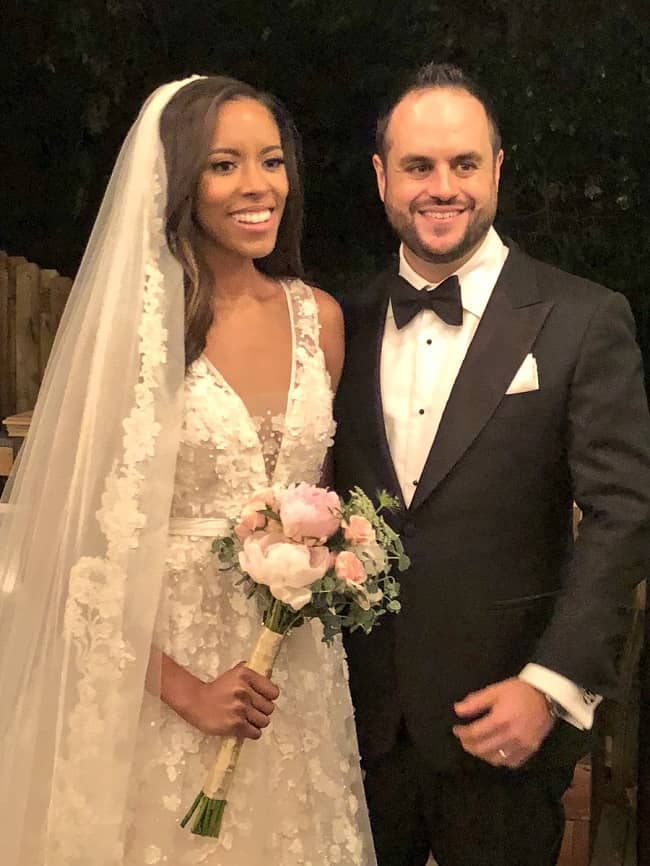 Caption: Melissa Knowles and her husband posing for a photo during their wedding. Source: Twitter

While writing this article, Melissa shared exactly 1,935 posts and earned more than 13.2k followers on her official account.

Moving on, she has an estimated net worth of around $5 million US dollars.

Melissa Knowles is a popular anchor and correspondent. She is based in Atlanta, Georgia, and works for HLN, a basic cable news channel of CNN. Previously, from 2007 to June 2011, she worked with ESPN.

Following her departure from ESPN, the anchor joined Yahoo! in November of the same year and worked with them till June 2013.

While on Yahoo!, she covered major news including The Summer Olympic Games in London, Trending Now, and Super Bowl XLVII2.

Before her professional engagement as an anchor, she worked as a staff writer for The Daily Campus. She was also a founding member of the daily TV news program called The Daily Update.

At present, she works as a correspondent for Morning Express with Robin Meade on HLN.

Furthermore, prior to joining Yahoo!, ESPN, and HLN, she also worked with BET News as well as covered the presidential inauguration in the year 2013. 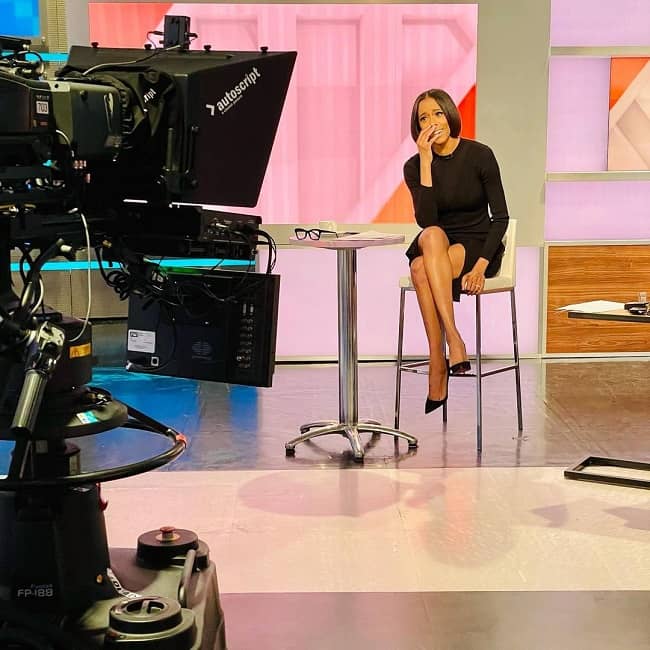 Caption: Melissa Knowles was photographed while working on the Morning Express. Source: Instagram

Previously, the correspondent also worked as an anchor/sideline reporter for Fox Sports. While working this job, she covered the Detroit Pistons. She also anchored Big 12 This Week on ESPNU.

During the last five years, she is also seen on the sidelines while reporting on many college footballs, basketball, and lacrosse games. She did these while working with ESPN and its family of networks.

The anchor/correspondent also took a keen interest in journalism during her undergraduate studies.

She was about to follow in her parent’s footsteps and almost attended law school. However, only months after graduating from SMU, she received her big break in TV.

Soon after her college graduation, she became an anchor for Channel One News.

It is the educational network that airs in schools all across the U.S. The correspondent is an avid reader and a die-hard sports fan.

She also practices yoga and Pilates as well as enjoys cooking in her spare time.

Talking about her social media presence, Melissa Knowles joined Twitter in March 2009 and so far has over 14.4K followers on her @Knowlesitall account.

Likewise, she is available on Instagram under the username @knowlesitall.

Melissa Knowles stands tall at a height of approximately 1.79 meters or 5 feet 9 inches and her body weight is around 55 kgs or 120 lbs.

Likewise, her chest-waist-hip measures are 34-27-35 inches respectively. The correspondent has beautiful dark brown eyes and hair of the same color.