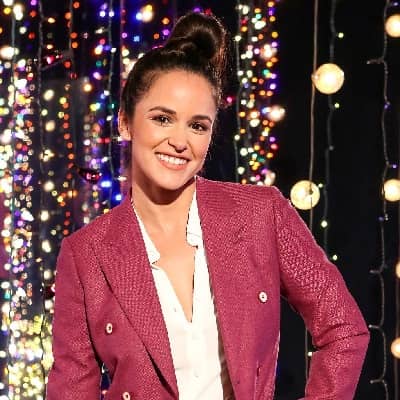 Melissa Fumero is an American actress and director. Melissa Fumero is best known for her role as Amy Santiago in the American police procedural sitcom “Brooklyn Nine-Nine”. Similarly, she has been a series regular since 2013 and made her directorial debut in 2019 with “Return of the King,” a season 6 episode of the show. She also received an NHMC Impact Award for her performance in the series.

Melissa Fumero was born in North Bergen, New Jersey, on August 19, 1982. Melissa Gallo is her given name. She is a citizen of the United States. Her ethnicity is mixed, and her zodiac sign is Leo. She is of Cuban origin. She is 39 years old.

Similarly, she was born to Martha Gallo (mother) and Carlos Gallo (father). Her mother was a former tour guide, and her father was an archaeologist. Her parents, who were born in Cuba, immigrated to the United States as teenagers and settled here. Maximillian Gallo is her brother, and Johanna and Julia Gallo are her sisters.

Her family moved from Guttenberg, New Jersey, to Lyndhurst, New Jersey, when she was six years old. She has always enjoyed dancing and has taken numerous dance classes since she was a child.

Lyndhurst High School was her place of education. She then went on to New York University, where she earned a Bachelor of Fine Arts in Drama in 2003. She then made the decision to pursue acting as a profession.

Melissa Fumero began her acting career in 2004 on the American soap opera “One Life to Live,” where she played Adriana Cramer. She left the show in 2011 after 208 episodes and 208 appearances. In the 2007 American thriller film “Descent,” she played Dorm Girl #2.

Similarly, in 2009, she made her big-screen debut in the American independent comedy film “I Hope They Serve Beer in Hell,” in which she played Melissa. In the same year, she starred as Ati in the film “Tiny Dancer” and for 11 episodes as Jo in the web series “Haute & Bothered”.

Her career took off in 2013 when she landed the lead role of Amy Santiago in “Brooklyn Nine-Nine,” an American police procedural sitcom television series. Her contribution to the series has been recognized with an NHMC Award and three Imagen Award nominations.

She also made her directorial debut in 2019 with the season 6 episode of “Brooklyn Nine-Nine,” “Return of the King.” She has appeared in 153 episodes of the show, and she will reprise her role as Amy Santiago in the show’s eighth and final season, which is set to premiere on August 12, 2021.

“Half Empty” and “Stolen Hearts” are two short films in which she has appeared. She appeared on “America’s Got Talent: The Champions” for an episode in 2019. “Elena of Avalor,” “Big City Greens,” “She-Ra and the Princesses of Power,” and “M.O.D.O.K.” are among the animated series in which she has lent her voice. 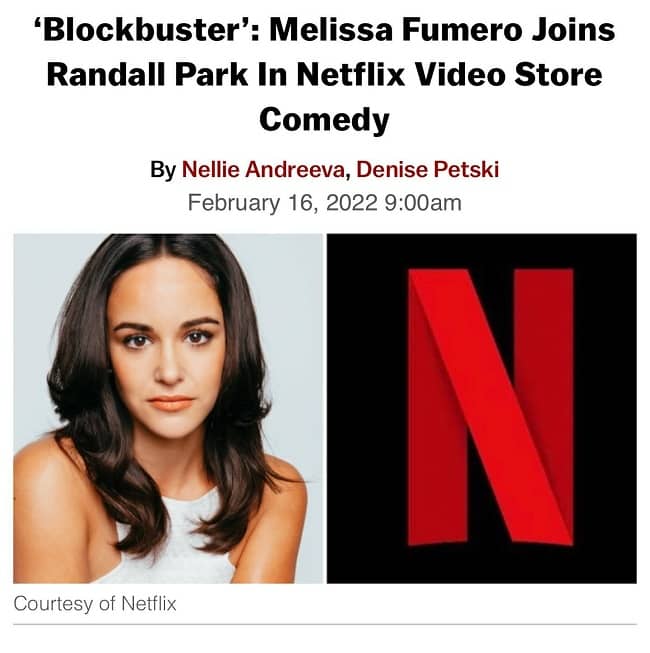 Her professional career as an actress and director has paid her well. She began her acting career in 2004 and has since progressed to become one of the most well-known actresses in her 16-year career.

Her movies, series, and social media sites are undoubtedly her sources of income. Furthermore, her net worth, including her earnings, is estimated to be around $4 million in 2021.

Melissa Fumero is a married woman who has only been married once in her life. David Fumero, with whom she co-starred in “One Life to Live,” is her first and only husband. On December 9, 2007, the couple married.

To date, the couple has been blessed with two sons. Their first son, Enzo, was born on March 14, 2016, and their second son, Axel, was born on February 14, 2020. The couple is currently residing in Los Angeles, California. 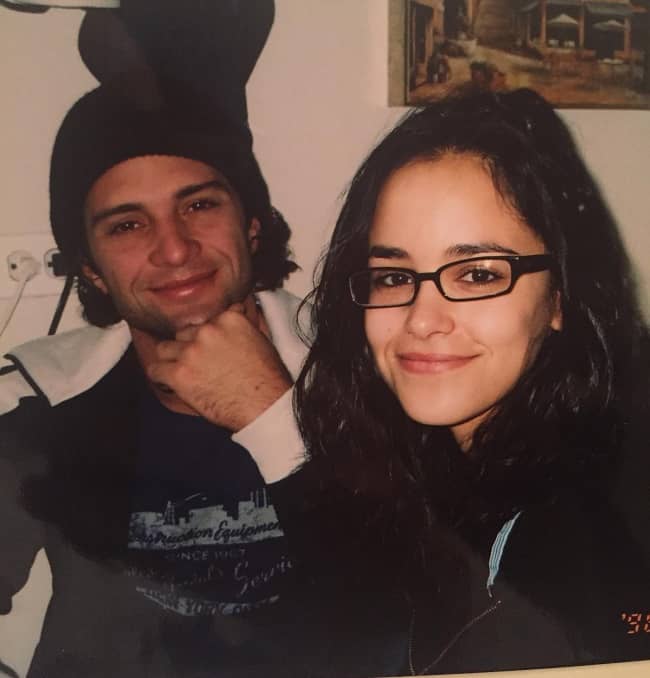 Melissa Fumero is a stunning woman in her late 30s with a well-kept hourglass figure. She stands at a height of 5ft 9inches (1.75m) and weighs approximately 62kg (137 lbs).

She has even gained more than 707.7k followers on Twitter under the username @melissafumero.