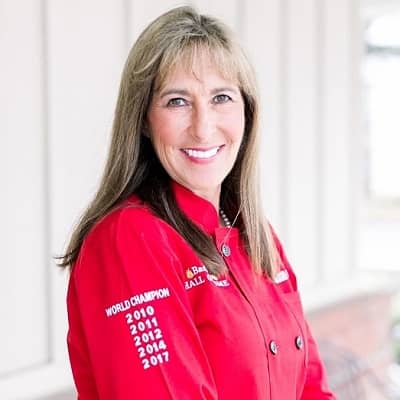 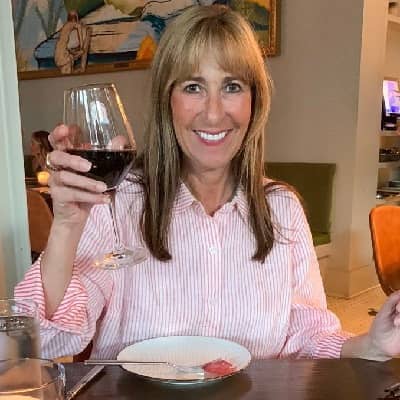 Melissa Cookston is an American chef, Businesswoman, entrepreneur, and author. Melissa Cookston is the chef/owner of two restaurants, the author of two cookbooks, and a seven-time world barbecue champion. In addition, Cookston has twice won the top prize at the Memphis in May World Barbecue Championship and is the only female barbecue world champion.

Even though Melissa never publicly mentioned her father, it is suspected that Tommy E. Nichols Sr., who is in Melissa’s ‘Family and Relationships’ section of Facebook. Melissa does have a cousin and her name is Pam Vaughn. For education, she went to North Pontiac High School. Melissa’s earliest memory of barbecue includes going down to her grandpa’s coffee shop and smelling the barbecue that would come off from the near barbecue station.

Melissa’s love for barbecue came when he used to visit her grandfather’s coffee shop in Pontotoc, nearby which a barbecue place was located. Sitting in her grandpa’s coffee shop, she used to smell barbecue and if she was lucky, she could even get a sandwich. She worked in food preparation for years and met her husband Pete along the way. But, Melissa only began considering about the BBQ business after she met her husband, Pete Cookston. In 1996, she started cooking barbecue and began entering competitions, winning many. Then in 2007, she and her husband quit their jobs and toured barbecue contests around the country.

In 2011, they were able to open their first restaurant, Memphis BBQ Company, which has locations in Mississippi, Georgia, and North Carolina. Around the time when almost every pitmasters are male, Melissa stands as an exemplary figure for all the women who want to be in this business.  Prior to her appearance in Netflix’s American Barbecue Showdown, Melissa was a judge on the 4th season of Destination America’s BBQ Pitmasters. She was even named by Fox News as America’s most influential BBQ pitmasters. Since 2012, she has appeared on TV shows such as BBQ Pitmasters, Chopped, CBS This Morning, and The Kitchen, among others.

In October 2016, she opened her second restaurant, STEAK by Melissa, in Southaven, Mississippi. It closed in 2020. She also opened a catering/plate lunch restaurant in 2019 called Green Tomato Catering in Horn Lake, MS. She still serves as the pitmaster of Yazoo’s Delta Q barbecue team. In 2017, Cookston revealed that she had begun breeding her own hybrid pigs. Since 2012, she has appeared on TV shows such as BBQ Pitmasters, Chopped, CBS This Morning, and The Kitchen, The American Barbecue Showdown, among others. The famous chef has landed a spot on Wikipedia.

A brief description of her personal life and career highlights ha been mentioned on it. Aside from her reality TV career and restaurant business, Melissa is an author too. She had written two books as of September 2020, which are “Smokin in the Boy’s Room” and “Smokin’ Hot in the South”, where she has recalled her memories and experiences related to barbecue and some recipes too. In addition, she has won the top prize at the Memphis in May World Barbecue Championship twice being the only female barbecue world champion. 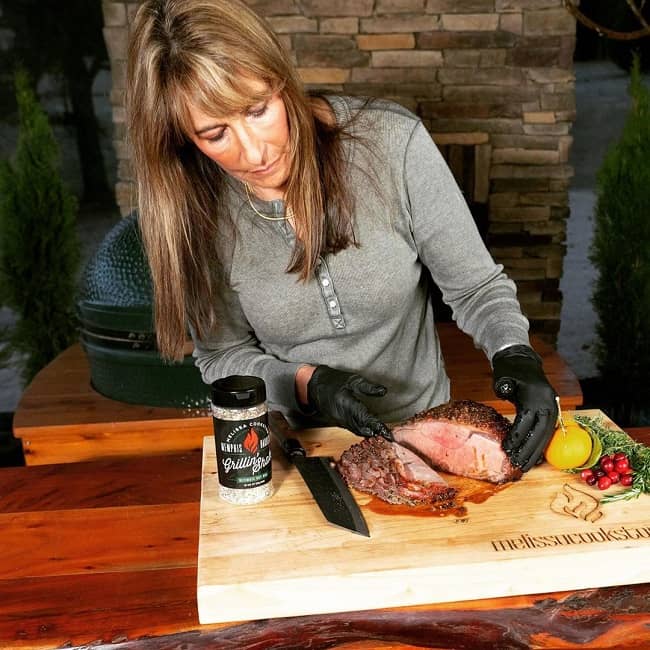 Looking at her phenomenal success it wouldn’t be a surprise for her to have impressive earnings. She owns two restaurants and is one of the renowned chefs in the world. As per sources online, Melissa Cookston has a net worth of over $20 million by 2020. A two-time winner of the Memphis May World Barbecue Championship made heavy sales in 2014. She pulled in somewhere between $10 million and $15 million in sales through her restaurants.

As of now, Melissa Cookston is married. Her husband’s name is Pete Cookston who also happens to be her business partner. Together, they are operating their widely popular restaurant businesses. While it is not known how Melissa Cookston and her husband, Pete Cookston met each other for the first time and neither is when they started dating, it was Pete who introduced her first to barbecue. The pair even went to a BBQ contest together while they were dating. Some years after dating, the couple got married in September 1997. To celebrate their 13th wedding anniversary, Melissa and Pete went to Mesquite Chop House for a dinner party.

Taking nothing away from her, but whatever Melissa is now, she is there because she had support from her wonderful husband, Pete. With her husband, she opened the first Memphis Barbecue Company in 2010. With support from her husband, she opened a second restaurant in Fayetteville, North Carolina, and third in Atlanta. Now, Melissa is viewing another location for a possible fourth restaurant. Melissa and Pete, a native of Nesbit, Mississippi, have a daughter together. Her name is Lauren Cookston. Lauren graduated from the University of Mississippi-Ole Miss in 2010 with a degree in International studies. Currently, she resides along her family lives in Hernando, Mississippi. 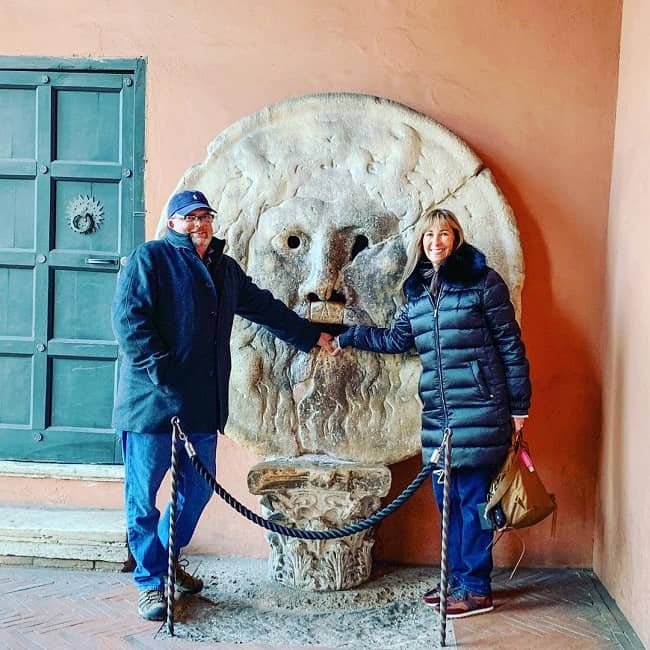 Coming to her body measurement, the chef stands with a decent height of 5 feet 7 inches and a weight of 63 kgs. She has black colored hair and usually dyed it to blonde. Likewise, she has a flair complexion with a pair of dark brown eyes. Other more information about her body measurement is still not revealed to the public yet. She has an average body type with a beautiful face. However, Melissa Cookston is still alive and is very healthy. Including her health, she also keeps her family’s health in a good condition.

Talking about her social media status, she is very active there. Melissa Cookston is active on Instagram with over 139K followers on around 9 K followers on Twitter. Likely, her Facebook page also holds around 20 K following. Furthermore, she has her own YouTube channel with 4.27 K subscribers. The renowned chef mostly shares the intricate barbecue delicacies on her account. Through her social media accounts, we can see how much she loves her current profession.