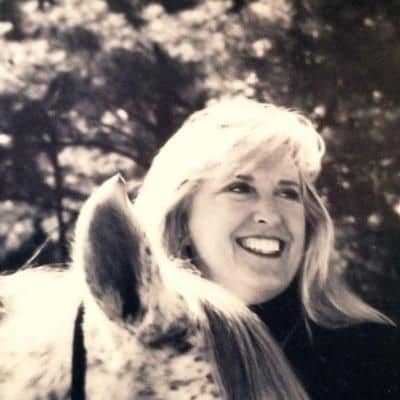 Melanie Olmstead is an American public personality. Melanie Olmstead gained fame after ‘Yellowstone’ included a title card at the end of its second season recognizing the ones who contributed to the success of the project.

Melanie Olmstead was born on November 15, 1968. Melanie is a native of Salt Lake City, Utah, and her zodiac sign is Scorpio. Talking about her educational journey, Melanie completed her college education at Westminster College.

Talking about her family, Melanie grew up with her adopted parents namely Janet Corbridge and Reid Howard. Reid was a former military vet whereas Janet was his first wife. Sadly, her adoptive mother, Janet, passed away in 1979. Her father then married his second wife namely Loa Rose Hanson. Recently in 2016, Melanie’s adoptive father passed away. It was 37 years after Reid lost his first wife.

Sadly, Melanie passed away on May 25, 2019, at the young age of 50 years. However, the exact reason behind her demise is not publicized yet.

Professionally, Melanie Olmstead worked behind the scenes of several productions including Yellowstone, Good Joe Bell, Hereditary, Snatchers, and Andi Mack. Likewise, Melanie also worked on Point Break, John Carter, and Primary Suspect. For the latter, Melanie was a location assistant in the year 2000. Also, Melanie has worked on 2004’s Benji: Off the Leash!, 2010’s Frozen, and 2012’s Darling Companion.

Likewise, Melanie was actually a filming crew and transporter for production teams. The personality had worked in the world of Hollywood film and TV since the year 2000. Further, the late crew member is most recognized for her work on Yellowstone. For this project too, Melanie was the transportation and location lead. 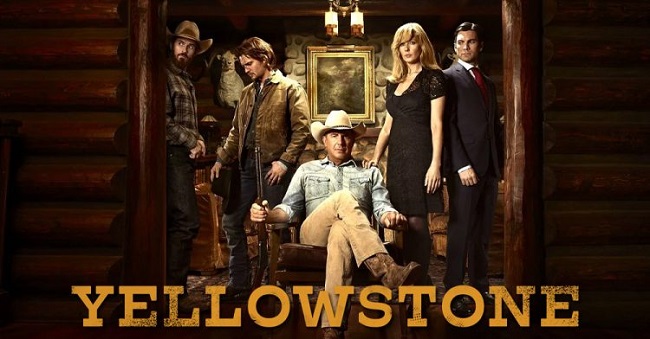 Melanie was a huge fan of Yellowstone and she made it clear that she loved animals, especially horses, from a young age. On her Facebook profile, Melanie shared a photo of her own horse named Mahogany. Mahogany was 37 years old when she shared this information on her Facebook profile and mentioned that it was 100 human years! Melanie also shared that her affair with horses started about the time she learned to walk. However, she got her first own horse only after becoming an adult.

At the end of Yellowstone’s second season, they included a title card that recognized those who have contributed to the success of the project. One of them was Melanie Olstead. Since Yellowstone is filmed at her native place, Melanie’s connection with the series goes deeper than some may imagine.

Melanie’s work credits include working as a driver on John Carter and 12 Dogs of Christmas: Great Puppy Rescue. She also worked as a driver for aboard projects such as Hereditary, 2017’s Wind River starring Jeremy Renner, 2015’s Point Break, and Wild Horses. Similarly, Melanie has also worked on TV projects including Snatchers.

Prior to her untimely demise, Melanie’s credit was as a driver on Joe Bell. It is a 2020 biographical drama film featuring Mark Wahlberg in the lead role.

At the time of her demise, Melanie Olmstead was a happily married woman. Her husband was Annalise Ford and the lovers shared their vows on December 31, 2015. There is no further information regarding their children or how and when the lovers met each other.

The late personality, Melanie Olmstead, was active on Facebook but her account is not traceable at present. However, it seems like she didn’t have a personal profile on other platforms. Moving on, Melanie Olmstead had a net worth estimation of approximately $3 million to $5 million dollars.