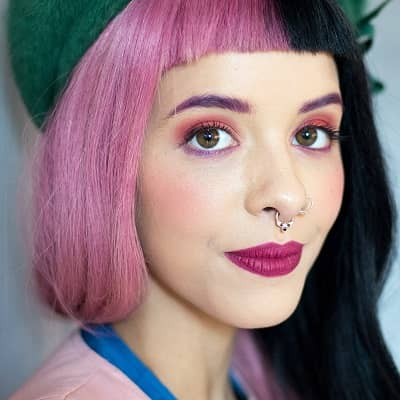 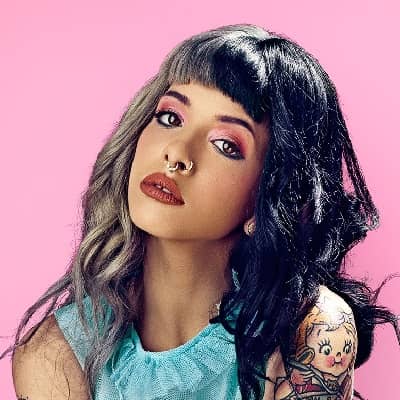 Melanie Martinez is a prominent American singer, songwriter, photographer and model. Melanie Martinez rose to fame after she appeared in the popular reality singing show The Voice. She is a successful singer and has gathered a huge fan following over a couple of years.

Melanie Martinez was born on April 28th, 1995. She was born in Astoria, New York, USA. Likewise, she was born under the star sign Taurus. She belongs to American nationality and is 25 years old as of now.

Talking about her parents, she was born to parents of Dominican and Puerto Rican descent. Her father’s name is Jose Martinez and her mother’s name is Mery Martinez. Similarly, she has two brothers named Joseph Timothy Martinez and Emilio Martinez. Melanie and her family moved to Baldwin, Long Islands when she was four years old. She grew up with her brothers in long Island. 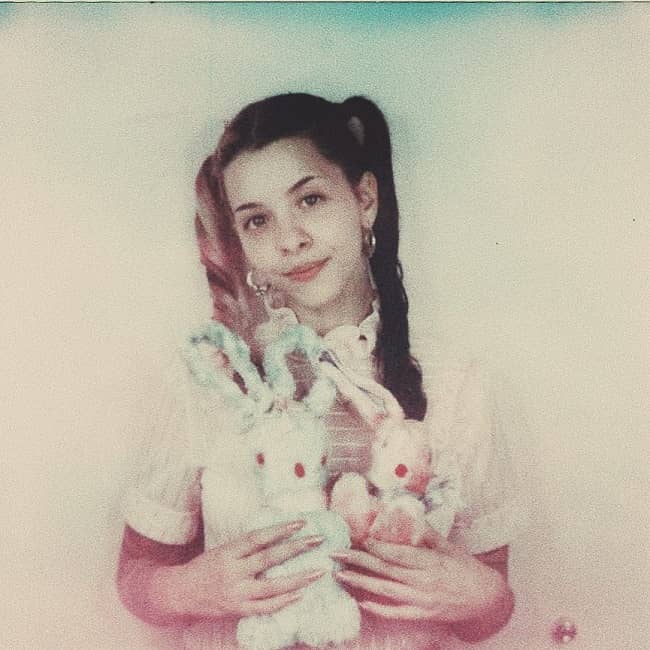 Furthermore, Melanie had picked up an interest in music at a very early age. She taught herself to play basic chords o guitar at the age of fourteen. Likewise, she grew up listening to Brandy, Tupac, Shakira, Britney Spears, and many more artists.

Melanie Martinez attended Plaza Elementary school. She credits Mr Nadien for teaching her how to sing. Growing up she was very emotional and had a hard time expressing herself. Thus people and friends gave her the name Cry Baby which would later be an inspiration for her first debut album. Likewise, she attended Baldwin High School. She has graduated high school.

Melanie has established herself as a very talented songwriter and a singer. She is extremely talented as she is a brilliant photographer, painter, and model. She was already singing songs in her High school days. Likewise, she auditioned for the reality singing competition ‘The Voice’. Melanie sang Britney Spears song Toxic for the audition. Three of the four judges pressed on the ‘I want you’ buzzer. She chose Adam Levine as her mentor and made her way through week five before getting eliminated.

After the show, she focused her time on songwriting. She released her debut single ‘Doll House’ on 9th February 2014. Her popularity from the show helped her attract an audience. Her debut single received positive feedback from her audience. Later in the year 2014 April 7th she signed in with Atlantic Records. Furthermore, on June 1 2015 she released the single ‘Pity Party’. The album got gold certified by RIAA. 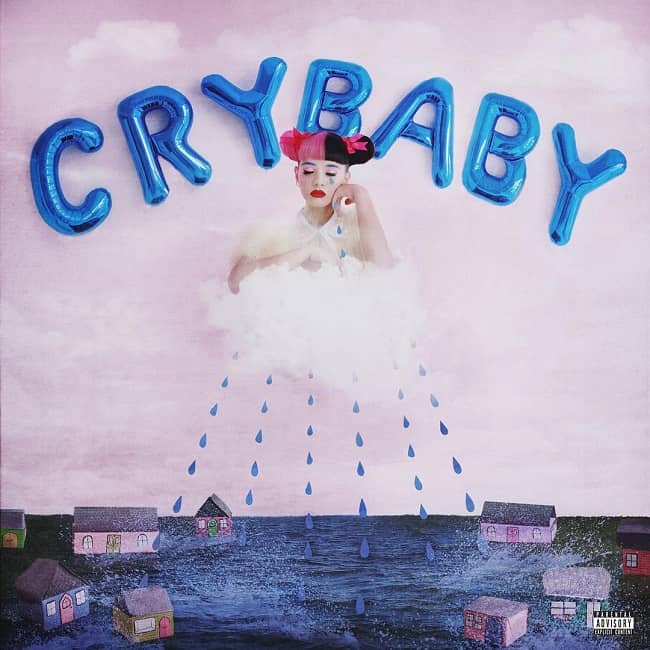 Melanie’s song Playdate went on to become one of the most played songs on Spotify. The song was originally released on the Cry baby deluxe album back in the year 2015. Similarly, Melanie has also involved herself to direct and make a movie. She directed the movie k-12 and released it in the year 2017. She has experimented with her photography and videography skills in the movie.

Melanie has established herself as a multitalented and versatile singer, songwriter, and director.

Melanie Martinez has not bagged any sort of awards from the music community. However, she has been nominated for the Billboard music awards in the year 2020.

Likewise, she has a net worth of $1 million USD. Melanie has earned a huge sum of money through her musical career. In addition to her music she also makes revenue through her youtube channel where she has more than 12 million subscribers.

Melanie has identified herself as bisexual. Similarly, she has quite a bit of dating history. She was dating music producer Michael Keenan. The pair started dating in 2016 and Melanie also stated that Michael is her soulmate. However, the pair broke up and Meanie started allegedly dating Oliver Tree. Both Oliver and Melanie posted four pictures of themselves. One of those pictures showed the pair kissing each other which implied that the pair were dating.

Melanie is not the kind of person to involve herself in controversies. She is of shy and emotional nature. However, in June of 2015, her friend Timothy Heller accused her of sexual assault and rape. Furthermore, Melanie responded to the allegations stating Heller never said no to what happened between them.

Later on, she gave a second statement thanking her fans and wrote ‘I would never be Intimate without their absolute consent’.

Melanie is a very gorgeous and attractive woman. Her gap between her front teeth is her most notable feature. Similarly, she stands tall at 5 feet 2 inches and weighs 46 kg. Likewise, her body measurements (chest-waist-hips) are 33-24-32 respectively. Melanie has naturally brown hair and eyes. 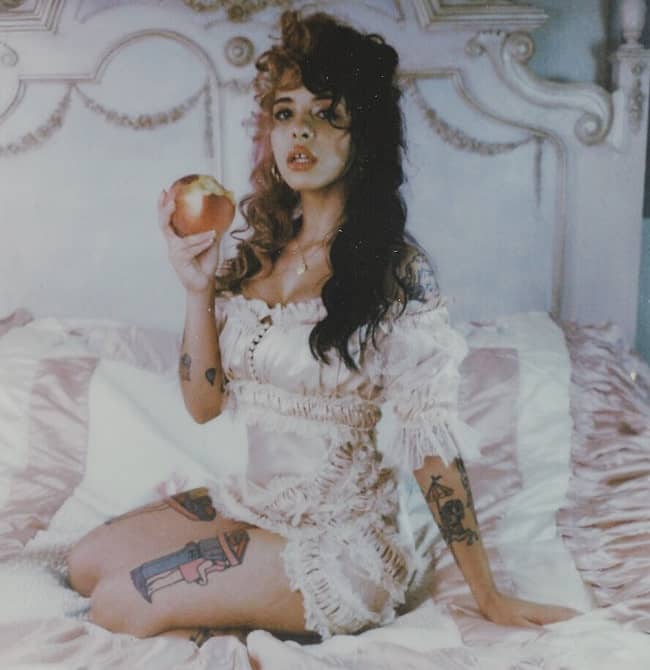