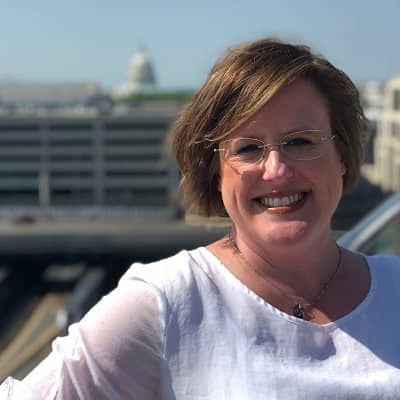 Melanie Hinton is a famous American journalist. Melanie Hinton has experience working in journalism as well as public affairs. Besides this, she is more popular as the ex-wife of the American TV host, attorney, and former politician – Joe Scarborough.

Talking about her educational journey, she attended Duquesne University in Pittsburgh. She graduated from the university with a Bachelor’s degree in Arts in journalism and political science.

Professionally, Melanie Hinton is a journalist. She is prominent for her nearly two decades of experience in journalism and public affairs. She has served as the managing director of Airline Industry Public Relations as well as Communications with Airlines for America. Furthermore, she is also a director of communications and media relations at the American Bus Association (ABA).

Despite her own profession, she is better popular for being the first wife of the talk show host, Joe Scarborough. Joe is a prominent American cable news host and former congressman from Florida. Moreover, her ex-husband is also an attorney and former politician. He co-hosts Morning Joe on the cable channel MSNBC. For this program, her ex0husband workes with his current wife, Mika Brzezinski.

Moreover, her ex-husband previously hosted Scarborough Country on the same network. Before that, Joe was a lawyer and a politician. He served in the United States House of Representatives from the year 1995 to 2001. Back then, he served as a Republican for Florida’s 1st district.

Furthermore, her ex-husband was also a visiting fellow at the Harvard Institute of Politics at the Harvard Kennedy School of Government. His name was listed in the 2011 Time 100 as one of the most influential people in the world.

Melanie Hinton is most probably single at present. She hasn’t appeared much on the news after parting her ways with her ex-husband Joe. 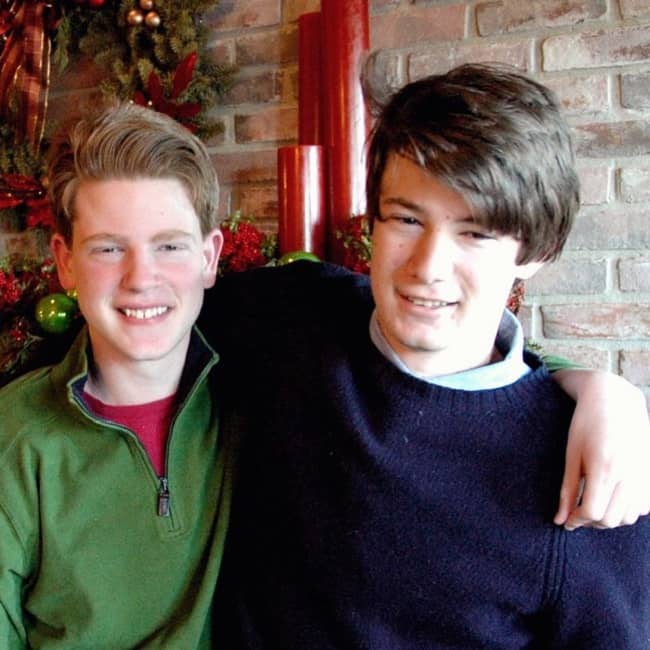 Previously, she and Joe Scarborough were happily married to each other. They met each other for the first time in their high school and joined the same college. The ex-couple fell in love and started dating. After their graduation, she and Joe walked down the aisle in the year 1986.

Melanie’s first son, Joey, is married to Catherine. Their marriage ceremony took place at First Congregational Church in Nantucket, Massachusetts. His ex-husband expressed his joy by sharing a lovely video of their son’s wedding via his Instagram on 26 June 2016. Joey is a former New York Daily News reporter and he married Catherine Grenfell on June 25, 2016.

Moreover, Andrew is also married. Andrew married the love of his life, Brianna Keller. Brianna is CNN’s senior political correspondent. Further, Andrew and Brianna tied the knot on 3 June 2016. A day after their marriage, his ex-husband – Joe – uploaded a picture of his son’s marriage day on his Instagram.

Later on 28 December 2016, Joe again congratulates his son and daughter-in-law for their marital life. As of now, both of his son is well established in their respective careers and are making their parents proud.

Caption: Melanie Hinton’s children, Joey and Andrew, posing for a photo with their wives. Source: Instagram

Following the separation from Joe, Melanie Hinton lived a single life. However, for Joe, she tied the knot with Susan Waren in the year 2001. They welcomed their daughter in August 2003 and their son in May 2008. However, they also went their separate ways in January 2013. 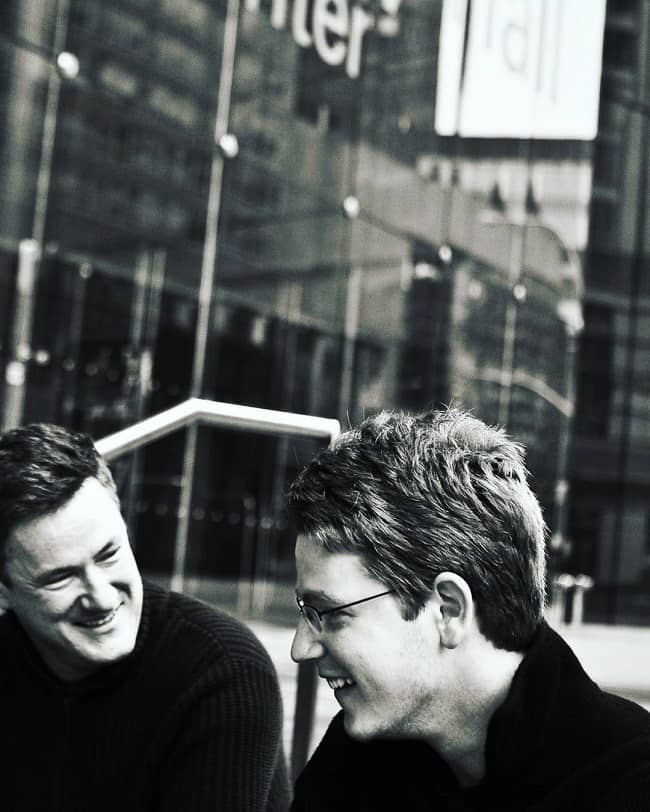 Her ex-husband is now with his third wife. Her current wife is Mika Brzezinski. The couple shared their vows on November 24, 2018, in Washington, D.C. U.S. Representative Elijah Cummings officiated their wedding. His ex-husband and Mika are co-hosts. They had their engagement in early 2017. It was their trip to Antibes, France. 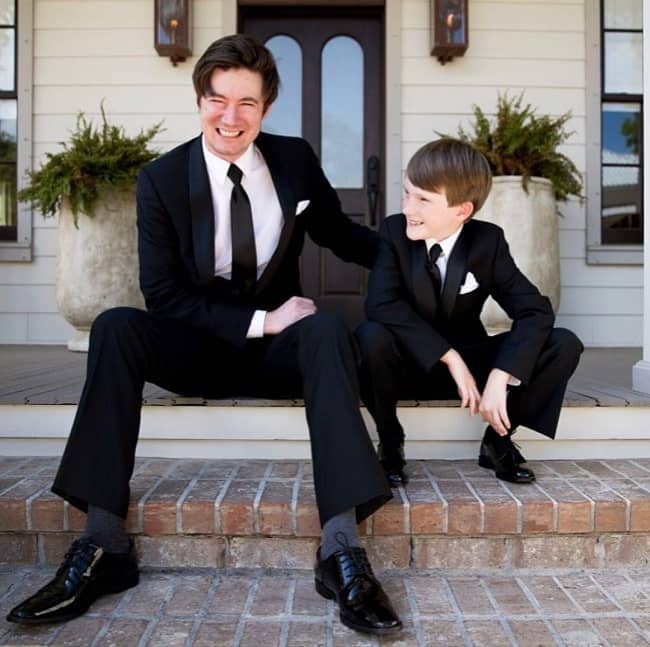 There is no information regarding Melanie Hinton’s body measurement details including her height, weight, chest-waist-hip measures, dress size, shoe size, etc. Moreover, she has blonde hair and hazel eyes.