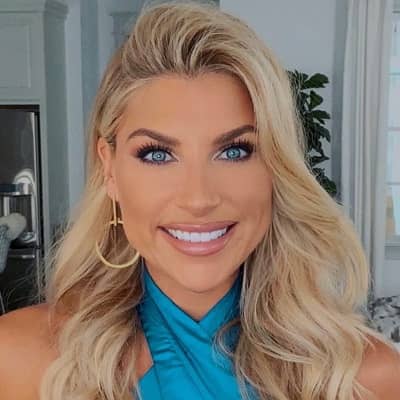 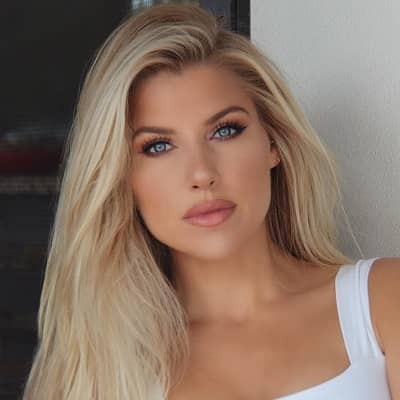 Melanie Collins is a sports journalist and reporter from the United States. Moreover, Melanie Collins is working as an NFL sideline reporter at CBS Sports and the host of ‘Big Break’ and ‘Driver vs Driver’ on the Golf Channel. Moreover, she also works for ESPN’s SportsNation as a fill-in host.

Melanie Collins was born on 6th February 1986, in Pennsylvania, the United States of America. As of now, she is 36 years old and she is an American citizen by her nationality. Moreover, she has a zodiac sign of Aquarius and belongs to Caucasian ethnical background. In addition, she is the daughter of Doug Collins (father) and Nacy Collins (mother). Talking about her sibling, she has two brothers whose names are Christian and Kurtis. 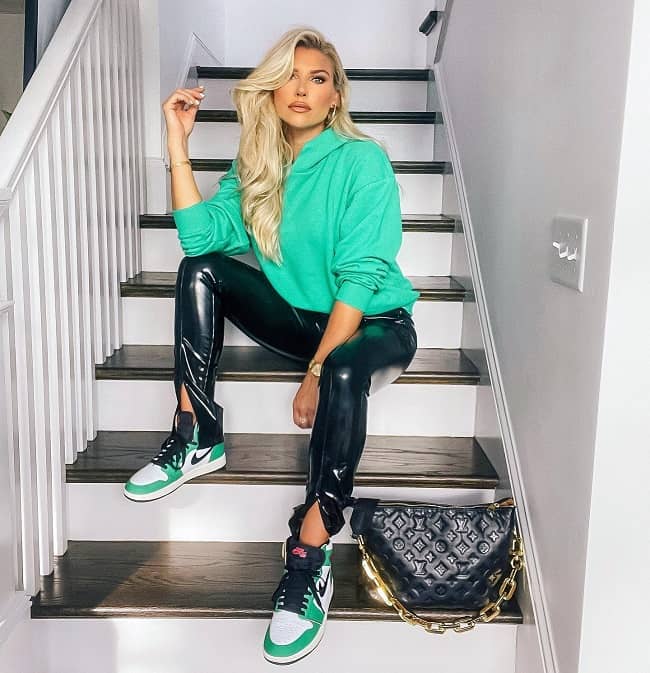 She completed her graduation from Pennsylvania State University’s John Curley Center for Sports Journalism. In addition, she graduated from the New York Institute of Art and Design with a B.A. in Broadcast Journalism and is currently pursuing a second degree in Interior Design.

While she was studying in college, she worked as a bartender. Moreover, her coworker suggested Melanie try for an on-air job. Moreover, she accepted a job offer as a weather reporter for AccuWeather and began her career as a journalist. Following years, she took an internship at WPSU-TV, a PBS station, where she worked as a co-host of the weekly show “Let’s Talk Sports Nittany Lions Fans,” which covered a variety of sports, including Penn State baseball, basketball, football, and volleyball. Moreover, she did another internship as a senior with the Big Ten Network (BTN), where she stayed after graduation to cover Penn State football games. 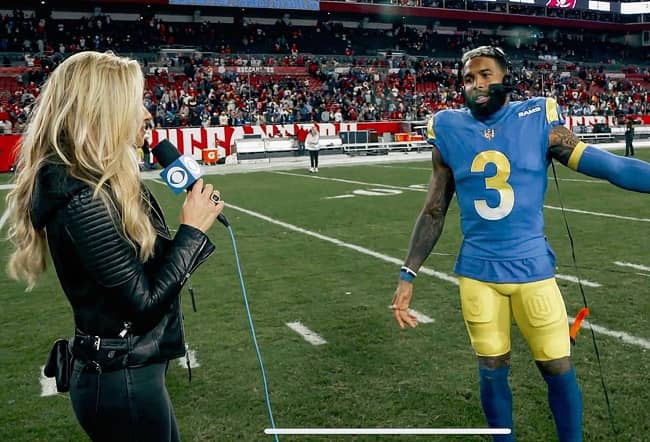 Melanie’s career took off in the mid-2010s when she joined NBA-TV Atlanta,  and, without a doubt, her excellent academic performance, helped her climb the success ladder so fast. She worked as an online host and reporter for a year there. After which she got popular and began reporting for networks such as E! News Now, NBC Sports Network, NASCAR, MLB, CSN Bay Area, PGA, and PGA Tour, among others.

In addition, she has also covered major events such as the NBA Playoffs, Super Bowl, NFL Draft, FIFA World Cup, and Olympics. She is best recognized as the former host of “Big Break”, and currently works as the sideline reporter for college football at CBS Sports, and the host of “Driver Vs. Driver”, both on the Golf Channel. In addition, she is the host of ESPN’s “SportsNation,” a contributor to CBS’ “The Insider,” and the face of Yahoo! Sports.

As of now, Melanie Collins has not received awards nor got recognition for her work yet. We can assume that Melanie might receive some of them in the following years.

As a sports journalist and reporter, she has an estimated net worth of more than$500,000 which she collected from her long career. Besides that, Melanie has not disclosed her income and salary in public yet.

As of now, Melanie Collins is not married and single yet. But in past, she was linked with Calgary Flames winger, James Neal.

Moreover, Melanie Collins has not been a part of controversy nor got any rumors to this day and she focuses on her career.

Melanie Collins stands 5 feet 6 inches tall and has blonde hair and icy blue eyes in color. Melanie has an Ectomorphic figure and her body measurement is measured at 34-25-35 inches. 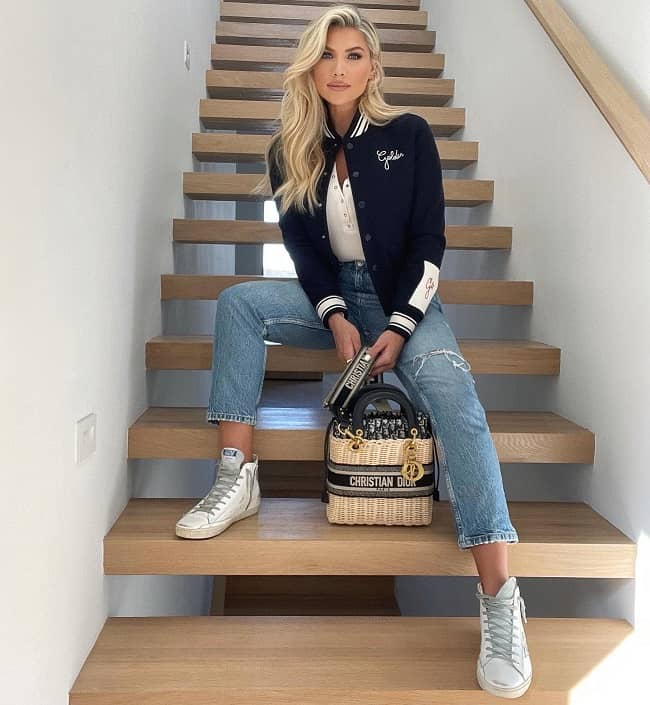