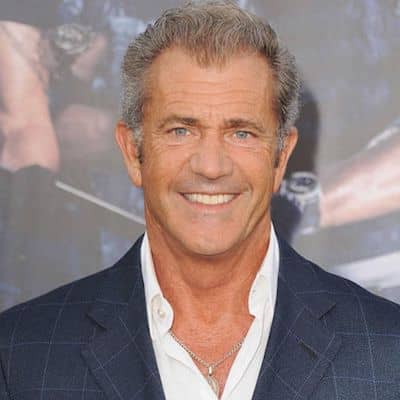 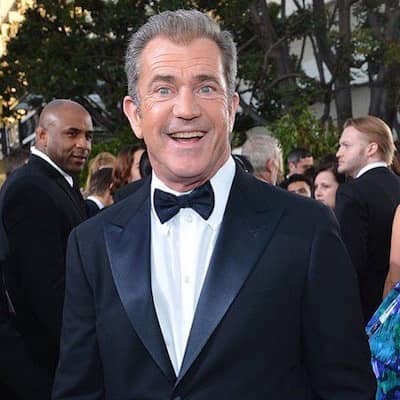 Mel Gibson is a prominent American actor, producer, screenwriter, and director. Mel Gibson is famous for his acting hero appearances and his breakout role as Max Rockatansky in the first three films of the action series Mad Max. Likewise, he has appeared in various action movies over the years.

Mel Gibson was born in the year 1956 and celebrates his birthday on the 3rd of January every year. Likewise, the actor happens to be 65 years old at the moment. He was born in Peekskill, New York, USA. Moreover, he belongs to American nationality and was born under the star sign Capricorn. His birth name is Mel Columcille, Gerard Gibson.

Talking about his educational background, he first went on to attend St Leo’s Catholic College. The college was located in Wahroonga. Likewise, he also attended Asquith Boys High School in Asquith briefly. A couple of months after his high school graduation, he went on to attend the University of New South Wales in Sydney.

Mel Gibson is a prominent American actor, director, producer, and screenwriter. However, he wanted to be a chef or a journalist after college. His sister, on the other hand, applied to the ‘National Institute of Dramatic Art’ (NIDA) in Sydney on his behalf. He auditioned and was chosen. His big-screen debut was in the film “I Never Promised You A Rose Garden,” in which he played an uncredited role.

Likewise, In 1977, he starred in another low-budget film, ‘Summer City,’ as well as a television sitcom called ‘The Sullivans.’ After portraying Max Rockatansky in the film ‘Mad Max’ and as a mentally challenged guy in the film ‘Tim,’ he rose to stardom in 1979. Similarly, He reappeared in 1981 with ‘Mad Max 2: The Road Warrior.’ He became an international celebrity as a result of the film. ‘The Year of Living Dangerously’ (1982) and ‘The River’ (1983) gained great acclaim. In the film ‘The Bounty,’ he collaborated with Laurence Olivier, Edward Fox, Liam Neeson, and Daniel Day-Lewis (1984). 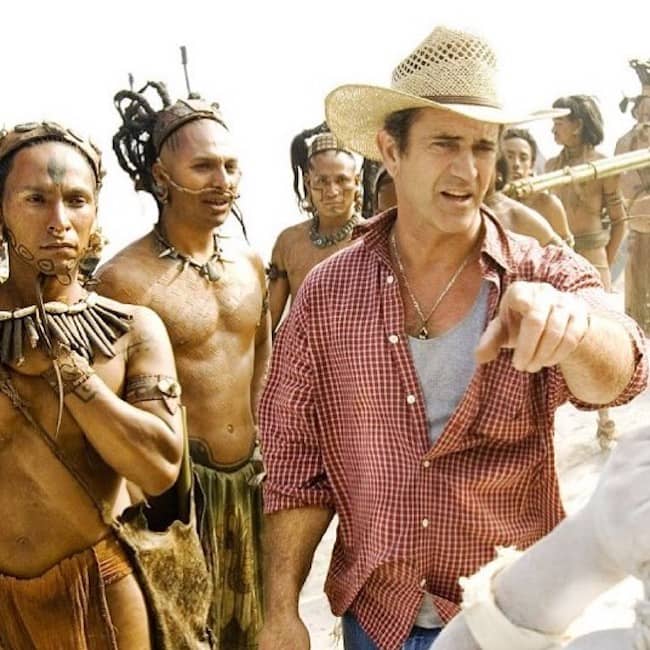 Caption: Mel during the production of the movie Apocalypto(Source: Instagram)

With ‘Mad Max: Beyond Thunderdome,’ the third sequel to the series, he earned his first million-dollar payday in 1985. Furthermore, He gained a household name in the United States after playing alongside Danny Glover in the film ‘Lethal Weapon.’ The 1987 film was such a success that it spawned three more sequels in 1989, 1992, and 1998. Likewise, In 1993, he directed his first film, ‘The Man Without a Face,’ in which he also featured as a horribly scarred burn victim.’ Braveheart,’ Gibson’s most passionate undertaking to date, was released in 1995.

He also plays Sir William Wallace in the film, in addition to directing it. He outperformed everyone’s expectations, and the film went on to win two Academy Awards. Contrary to his regular self, he has played negative roles in Machete Kills (2013) and The Expendables 3 (2014).

Moving on towards awards, he has received a handful of awards throughout his career. Likewise, some of the awards he has received are Academy Award, Australian Film Institute Award, People’s choice awards, and many more. Likewise, the prominent actor has gained a huge deal of wealth throughout his career. Moreover, he enjoys a net worth of $425 million at the moment.

Mel Gibson is in a relationship. He first married his longtime girlfriend, Robyn Moore. Likewise, the pair married each other on June 7, 1980. The couple has seven children. Their names are Milo, Christian, Louis, Edward, Thomas, William, and Hannah Gibson. Moreover, he then started dating Rosalind Ross. In the year 2017, they had a baby named Lars Gerard Gibson. 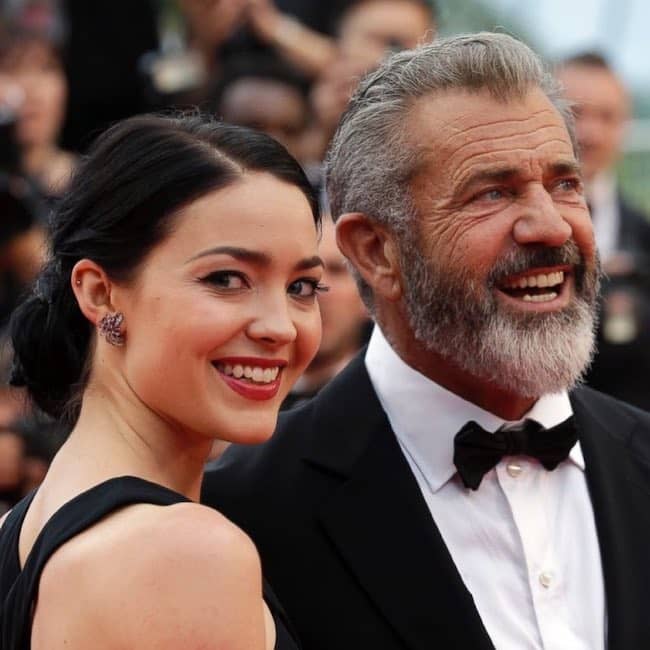 Mel Gibson has maintained his body physique and figure. As for his height, the prominent actor stands tall at 5 feet 10 inches and weighs 97 kg. Similarly, he has brown hair color and blue eyes. 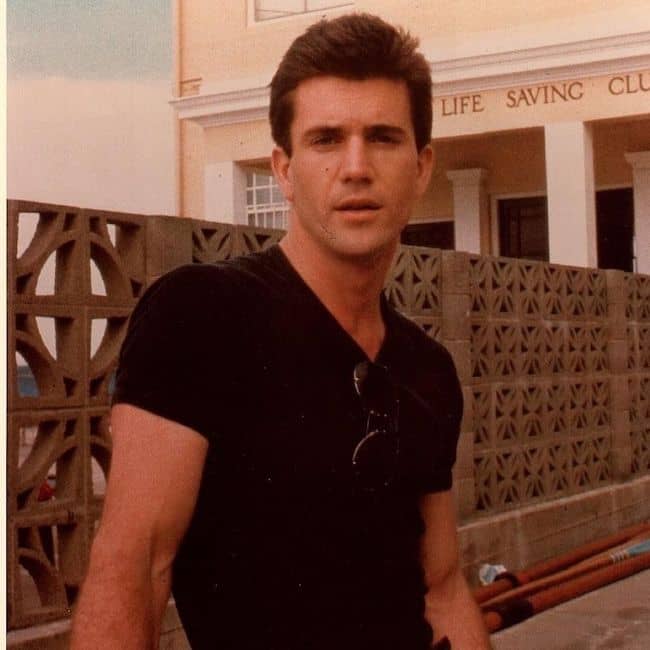 He is not active on any social media sites at the moment and has kept herself away from online platforms.