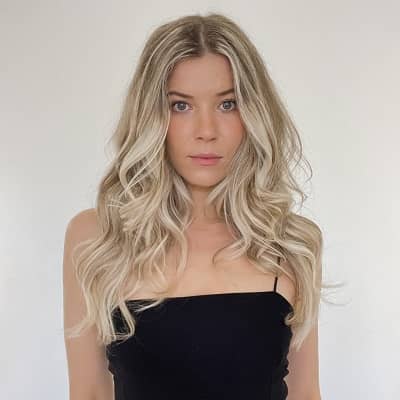 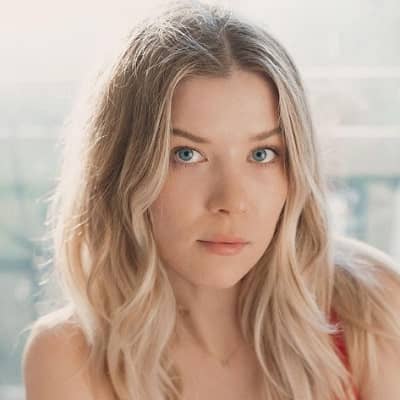 Meghan Rienks is an American actress, podcaster, vlogger, and social media influencer by profession. Likewise, Meghan Rienks’s videos on YouTube have content including fashion, beauty, mental health, and lifestyle. Similarly, her YouTube channel is ‘Meghan Rienks’ and has 2.17 million subscribers in it. Moreover, this talented personality is also a producer of a movie.

Meghan Rienks whose birth name is Meghan Rose Rienks was born on 4th August 1993 and is currently 28 years old at present. Being born in early August, her zodiac sign is Leo. Likewise, she was born in San Francisco, California, United States of America, and holds American citizenship. Similarly, talking about her ethnicity and religion, she belongs to the Caucasian ethnic group and follows Christianity.

However, besides this information, there is no information about her parents and siblings available in the media. Likewise, in her childhood, when she was in her senior year of high school, she suffered from being diagnosed with mononucleosis which made her leave school and stay at home. Moreover, that journey made her start her social media journey as she used to shoot videos to combat boredom. Likewise, after this, when she went to college, she didn’t feel like it. She hated it and felt quite miserable in it.

The hobby which she pick to kill her boredom became her career. Moreover, she never in her wildest dream have ever imagined that her Youtube endeavor which she started to kill boredom will be wildly popular for its content. Likewise, her content related to comics, beauty, fashion, and relationship advice has been widely popular.

Similarly, she also shares many ups and downs of her life on Youtube along with numerous beauty and fashion tips she gives. Moreover, this endeavor has helped her create an empire of lifestyle content leveraging her popularity to shine on other social media platforms including Instagram and Twitter.

Similarly, she was also featured in Teen Vogue’s Top 6 Instagram A-lister and also became the Instagram Influencer of the year by Allure magazine. Furthermore, she is also a writer who has written the book ‘You’re Not Special: A (Sort-of) Memoir’ where she expressed in detail her experience of going from a small town to social media stardom. Here she discusses the impact of mononucleosis on her life and why she dislikes college and drops out from it.

Likewise, Meghan also started podcasting. She started her ‘Don’t Blame Me! With Meghan Rienks in March 2017. This was a weekly advice podcast where the internet personality gave her hilarious, blunt, and truthful wisdom on topics including mental health, relationships, and sex.

She began her Youtube journey on 17th June 2010 and has 2.17 million subscribers on her ‘Meghan Rienks’ account on Youtube. This multi-talented personality has wanted to become an actress since her early childhood. Likewise, she took formal training in acting to become a professional actress. Similarly, she started acting in the television series Side Effects’ in the year 2013. Followed by this, she made an appearance in television series including ‘Shipping Julia’, ‘Flaunt’, ‘The Honest Show’, ‘Freakish’, and ‘Mr. Student Body President’.

Talking about her net worth and earnings Meghan is a Youtuber by profession. Likewise, she has been making a good amount of earnings from her profession. Similarly, she has a net worth of around $1 million.

Regarding her relationship status, Meghan is straight and in a relationship. However, she is a very private person regarding sharing her personal life. Likewise, she has not disclosed the name of the love of her life even though they post many pictures of them together. 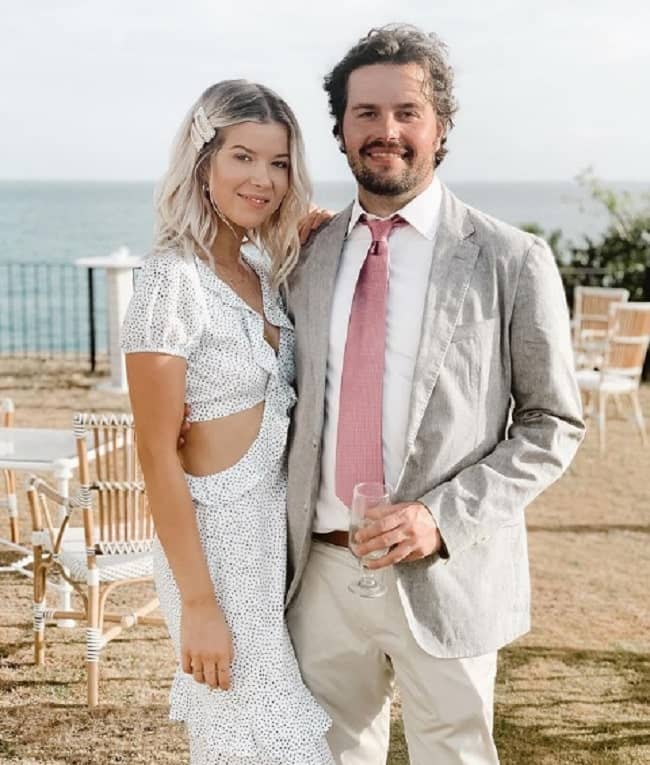 This gorgeous social media personality stands 5 feet 9 inches (69 inches) tall and weighs around 60 kg. Similarly, she has a slender and slim body type and her body measurement is 34A-25-34 inches. Likewise, looking at her physical appearance, she has fair skin with blonde hair and blue pair of eyes. 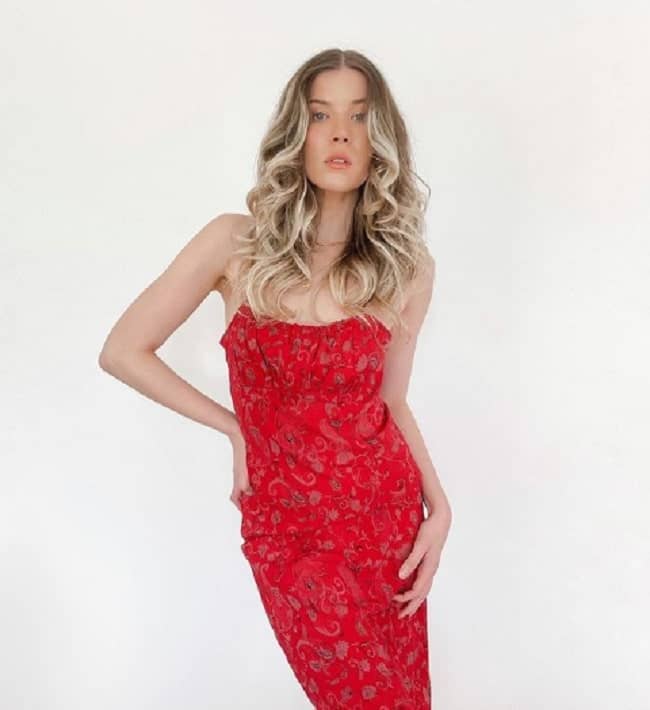