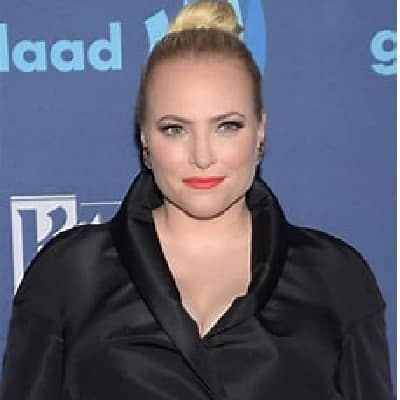 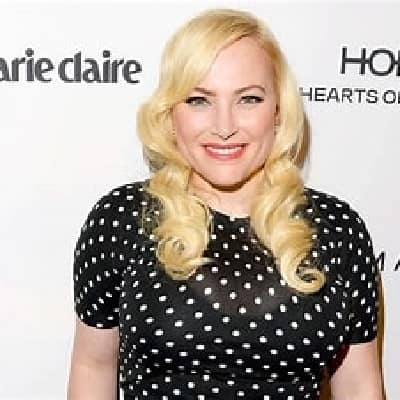 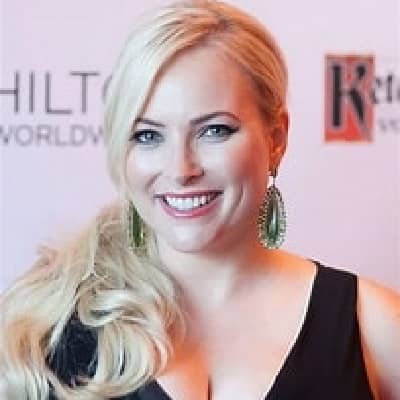 Meghan McCain’s full name is Meghan Marguerite McCain. Meghan McCain is an American television personality as well as a conservative columnist and author. Also, she has worked for ABC News, Fox News, and MSNBC.

Meghan was born on October 23, 1984,(37 years) in Phoenix, Arizona, US. Politician John McCain is her father and diplomat Cindy McCain is her mother. She is the eldest among 4 siblings. John IV, James, and Bridget are her siblings. Her zodiac sign is Scorpio.

Meghan grew up in Phoenix, Arizona, the US with her family. American is her nationality and Christianity is her religion. Meghan dreamed to be a music journalist before turning toward TV hosting.

Her early career started with an ambition to become a music journalist, Meghan interned at Newsweek and Saturday night live. After that, she launch a blog titled McCain Blogette in 2007 documenting her father’s presidential campaign. She wrote a blog about changing her party registration to Republican on June 12, 2008.

Meghan began writing for The Daily Beast in January 2009. In April 2009 she sign a six-figure book deal with Hyperion. She became an opinion columnist in September 2021, for the tabloid newspaper the Daily Mail. 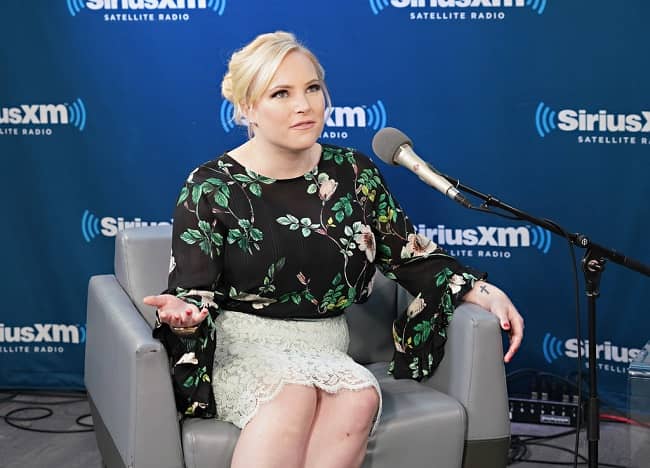 In September 2013, her road-based talk show Raising McCain began on the pivoting cable and satellite television channel. She sign on as a Fox News contributor in July 2015 and got her name as a regular co-host of the afternoon talk program Outnumbered on November 14, 2016.

She has never been lack of the luxuries of being born in the house of a Senator. In addition, her net worth is $10 million. Meghan receives $1 million for the episode of the show The View.

Meghan tied the knot with conservative writer and commentator Ben Domenech on November 21, 2017. Moreover, the couple is enjoying parenthood with a baby girl named liberty. 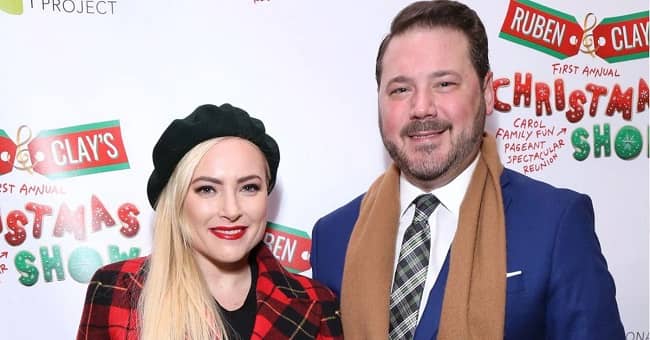 Caption: Meghan Mccain posing for a photo with her husband Source: WPXI

There was a controversy when Meghan McCain slammed CNN host Chris Cuomo for the worst kind of nepotism. 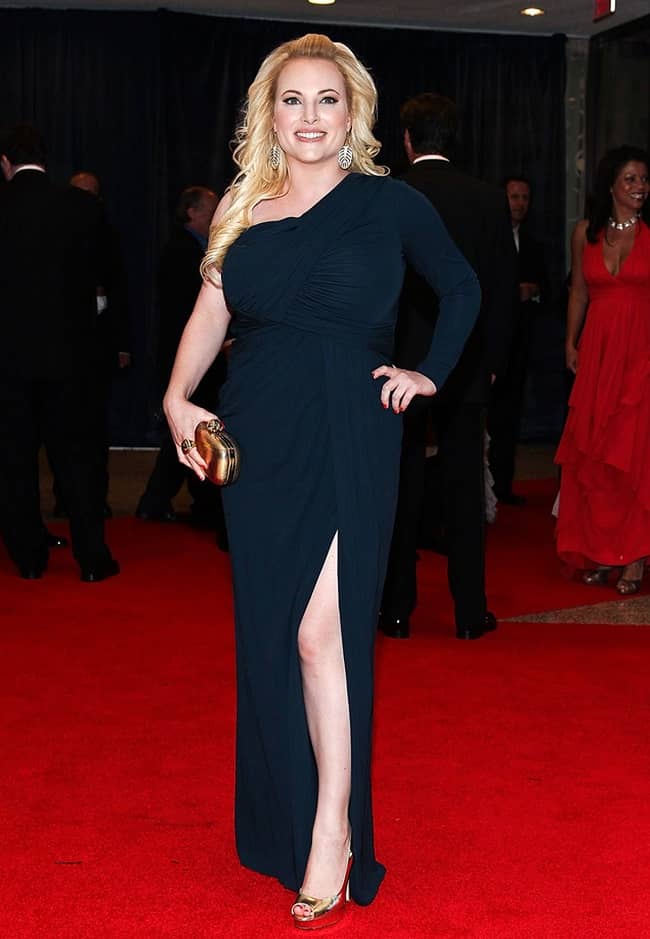