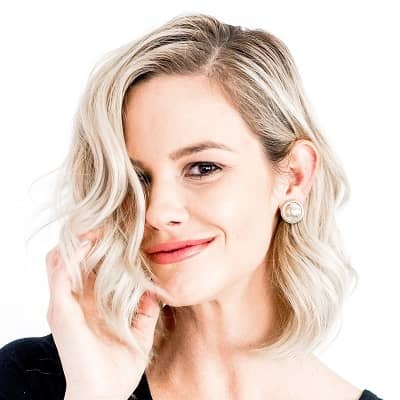 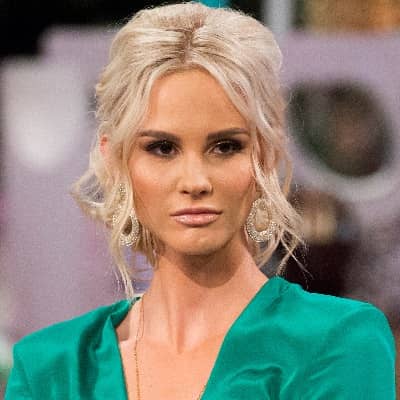 Meghan King Edmonds is a popular American TV personality, sales representative, and product and retail development specialist. Meghan King Edmonds shot into fame after her appearance on the show “The Real Housewives of Orange County”.

Meghan King Edmonds was born on September 26, 1984, and is currently 36 years old. Born in St. Louis, Missouri, United States, she holds American citizenship. Likewise, she follows Christianity and her birth sign is Libra.

Moving towards her family background, she was born to his father Kevin King and her mother Julie King. Similarly, she also has three siblings: two sisters named Julie and Caitlin and a brother named RJ.

Talking about her educational details, Meghna did her schooling at Nerinx Hall All-Girl High School. Later, she joined the University of Mississippi and graduated with a degree in marketing.

Meghan King Edmonds initially started her career by working for medicine software companies like Ag Industries and Sun-quest Information System. After that, she made her debut on reality TV while searching for her wedding gown for her engagement to Jim Edmonds.

She then appeared on the 12th season of the TLC series named “Say Yes to the Dress” which was broadcasted in 2014. Not only this but she is also a brand representative as well as the director of sales for Swear Cosmetics.

She also launched her own hat company entitled “Hashtag Hats” with some sales going towards issues about which she is passionate, including cancer and human trafficking.

In October 2018, she was granted a chance to speak on radio channels like 97.1FM and 590 AM in St. Louis. In the segment, she shared those “must-haves” with her hometown community.

Apart from this, she also owns a line of personal care products and candles named “The King Collection” featured at K. Hall  Designs.

Meghan King is currently single and not dating anyone. Previously, she was married to Jim Edmonds. Jim is a former All-star baseball player. The ex-couple got married on October 24, 2014. Likewise, they also shared three children: a daughter named Aspen and twin sons named Hart and Hayes. However, they file the divorce case in October 2019 but isn’t finalized yet. 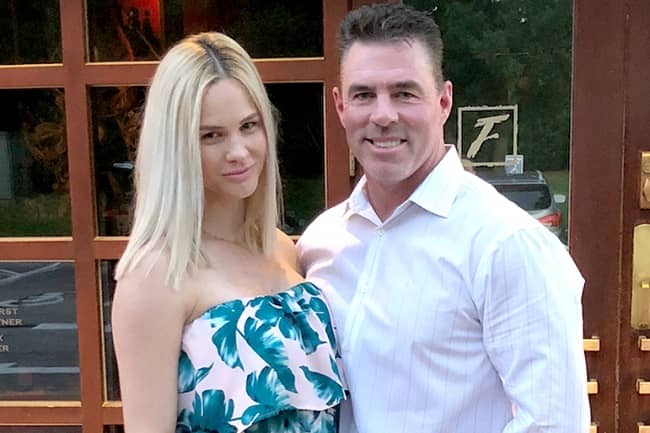 Along with this, her first husband was Brad McDill. They got married in 2007 and got separated in 2011. In addition, she recently dated Christian Schauf in June 2020. After dating for six months, they bore up. Nevertheless, they are said to be on good terms.

She surely has had a productive professional career as a sales representative. However, she is working as a reality TV star and successfully flooring her way to stardom. The net worth of her is $5 million as of 2021.

Being  popular television personality she certainly has gained a huge influence over her audience. In addition, she also gets a ton of brand endorsement deals as well. She has endorsed or promoted a number of brands, including ISDIN. She has served as the Director of Sales and a brand ambassador for Sweat Cosmetics, a cosmetics line made exclusively for women who exercise and are very active.

Meghan has maintained a fit and healthy body talking about her physical statistics. She has a height of 5 feet 6 inches or 1.68 meters. She weighs around 55 kilos or 121 lbs. Similarly, she is wearing the shoe of 7 inches. Her actual body measurements (Chest-Waist-Hips) are 34-27-35 inches. In addition, she has blonde hair with a pair of stunning brown eyes. 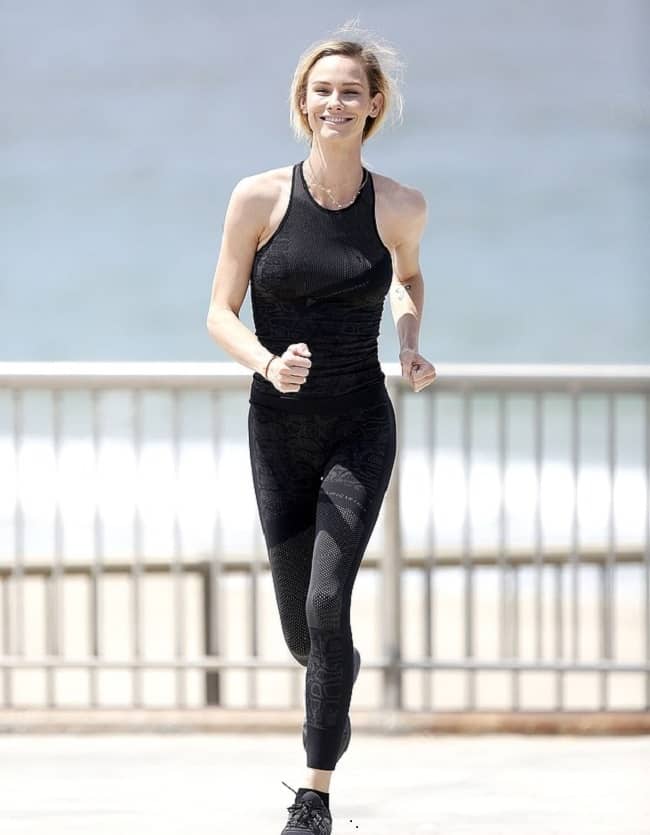 Meghan King Edmunds is quite active on social media handles. Firstly, she has a Facebook page with over 234k followers. Similarly, her @meghanking account on Instagram has gained more a huge 1 million followers. To date, she has over 2.3k posts that include pictures and videos related to her lifestyle.

She joined Twitter in June 2009 and her @Meghanking_ account has already gained over 171.8k followers. Furthermore, she also uses Tiktok. She has over 50.4k followers and more than 80k likes on Tiktok. 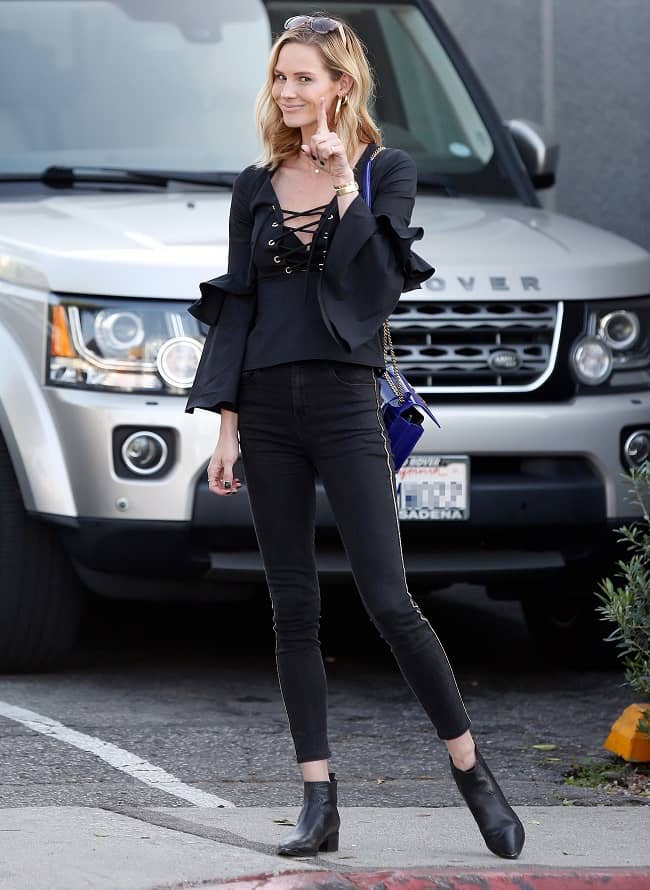