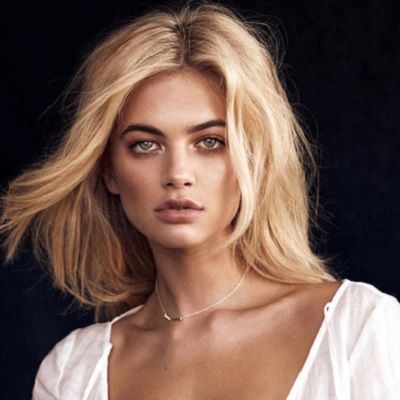 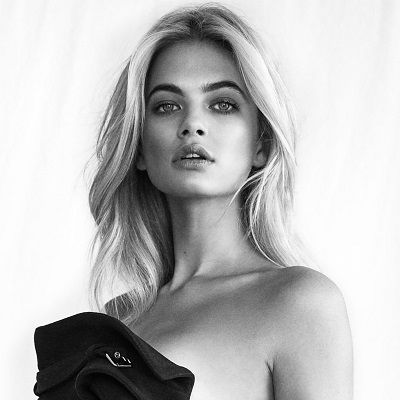 Megan Irwin is an Australian model, Instagram content creator, and social media personality. Megan Irwin is represented by IMG and has done both runway and editorial work.

Her full name is Megan Blake Irwin. She was born on 9th July 1994, in Adelaide, South Australia. As of 2022, her age is 28 years old. Her mother, Hellen Boskemper, and sister, Kirsty were present for her first photoshoot and both modeled themselves. There is no information about her educational qualification. However, to her achievement, she might be a qualified person. 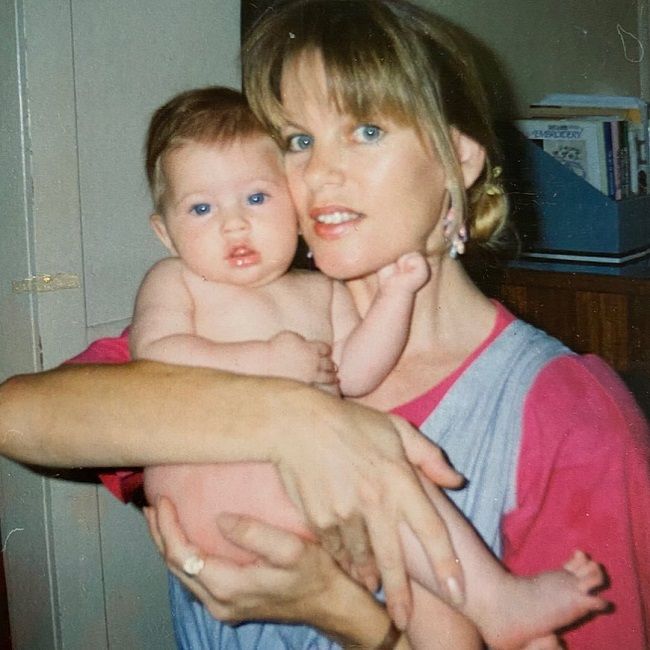 She started her career in the fashion industry at a young age after an agent discovered her. Irwin did various local advertisements, brand endorsements, campaigns, and much more. Therefore, she started modeling when at the age of 14 under IMG.

As of May 2020, Megan Blake is represented by IMG Models and Storm Management based in Los Angeles, California, USA. In her successful career, Irwin has done both editorial and runway work. Irwin was also featured in various magazines such as the Australian Fashion Trend, Fashion Journal, and Netherlands Advance Magazine. She is also known for appearing in several high-profile brand campaigns such as Seafolly, Guess, and Forever New.

Moreover, she is not working exclusively as a model but is also involved in editorial work. She made it to the big screen as well, as she appeared in the Illahi song of the popular Bollywood movie “Yeh Jawani Hai Deewani” (2013) starring Ranbir Kapoor, Deepika Padukone, and Aditya Roy Kapoor.

She is famous for her Instagram account ‘@meganblakeirwin’. Also, she entertains her audience by posting about her extravagant lifestyle, some glimpses from her lavish vacation trips, behind-the-scenes, professional photoshoots, etc. 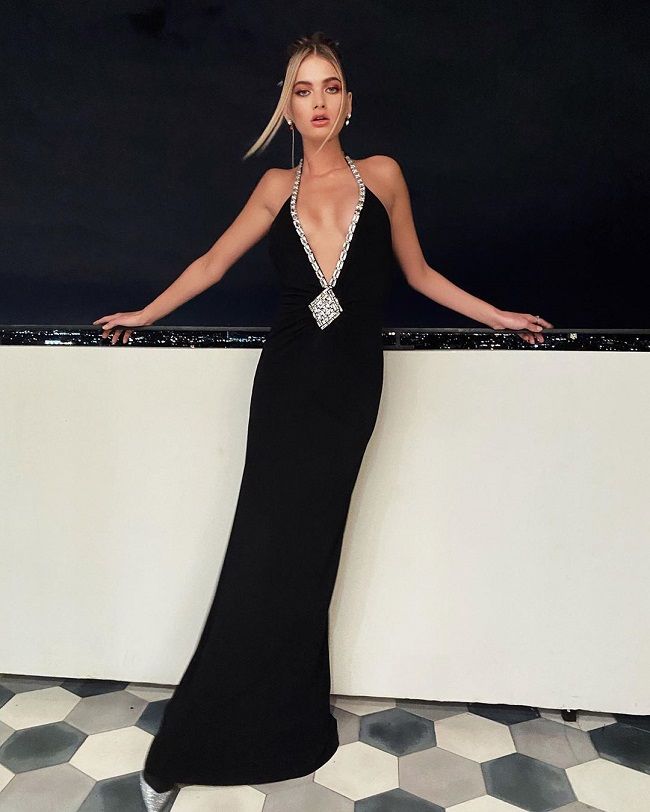 Irwin is not a married woman, but has had several relationships, and has even been engaged a few times. She had a romantic affair with her then-boyfriend, Steven Kelly. They stayed together from 2014 to 2016. She was in an engaged relationship with artist manager Ashley Wilson, but that didn’t last long and they broke up after just a couple of months.

Megan started dating the Pedestrian TV co-founder, Oscar Martin. She even engaged him. But that relationship was even worse than the previous one, as their engagement was broken off. Because Oscar found out that she was cheating on him; a few months later in June 2016, Martin decided to list the $33,800 diamond engagement ring he bought for Irwin on Facebook.

Also in 2016, she was involved in a couple of more relationships, with fellow model Jordan Barrett but it was not confirmed. She and Scott Disick launched their affair in late 2016 and dated for a few months.

In May 2020, there were rumors on the internet that she and Skeet Ulrich engaged. And YES! they are dating and are living happily. They share photos on their respective Instagram account showing their love and affection for each other.

One of the stories also stated that “forever & always mine”. However, the actor cleared everyone and said they are not planning to marry or engaged. Currently, she is practicing self-isolation with her beau, Skeet, in LA. 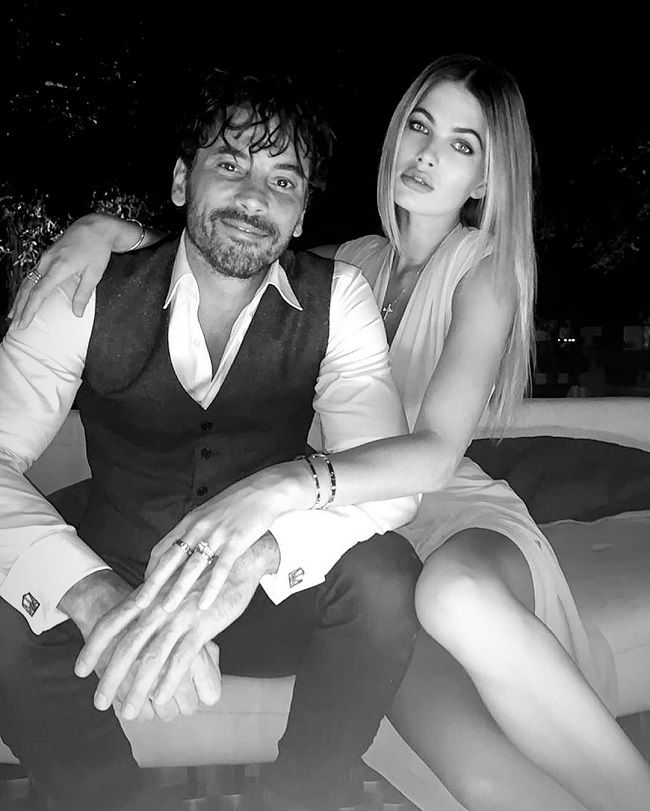 Megan has got a hot and sleek body that she had started maintaining from a very young age. She stands at a height of 5 feet 8 inches tall and she weighs around 55 kg. Moreover, her vital statistics are 34-24-36 inches. She has hazel eyes and blonde hair. Her bra size is 34B, her shoe size is 8 US, and her dress size is 6 US. Her well defines jawline is also enough to enhance her beauty even more.

Her ‘@meganblakeirwin’ Instagram account has earned over 195K followers. Similarly, she is active on Twitter with more than 1K followers. Besides these, she is not available on any other social media platform.

Megan has worked for numerous fashion brands and magazines, all of which have contributed to her wealth. Undoubtedly, her wealth will become higher in the upcoming years, assuming that she successfully continues her career. But, she has not publicly announced her earnings.