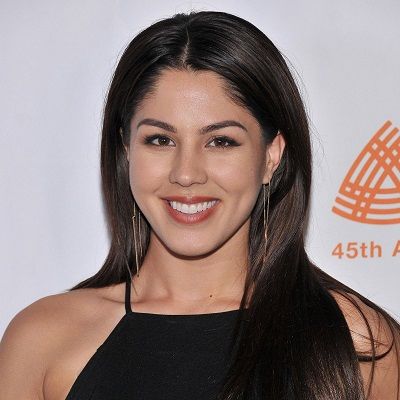 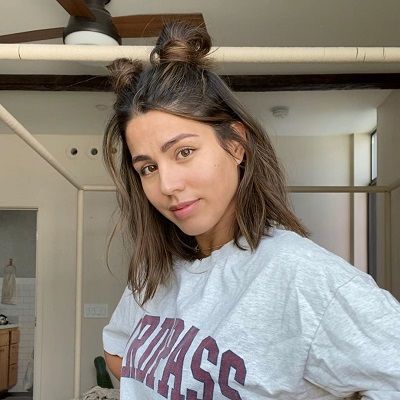 Megan Alicia Batoon was born on 29th March 1991 and her age is currently 30 years old. Her zodiac sign is Aries. Likewise, she was born in Jacksonville, Florida, United States of America.

However, she is currently residing in Los Angeles, New York City. Similarly, she holds an American nationality and belongs to Half Filipino, part Irish, and part Polish ethnic groups.

Her mother’s name is Michele DePompeo while her Father’s name is unknown. Likewise, she also has a sibling and her name is Nicole Lee.

Similarly, looking at her childhood, she had her Filipino background and embraced her background its food, and the people. She shares her immense love for Filipino foods especially, chicken Adobo, Pancit, and Lumpia.

Likewise, she is thankful for being of mixed ethnicity and for the love and support she has achieved from her Filipino family.

She has gained millions of support from her Filipino fan and has been able to connect with them from all around the world and it never made her feel alone.

Similarly, she has fair-looking skin with dark brown-colored eyes and dark brown hair. She prefers a shoe size of 6(UK). 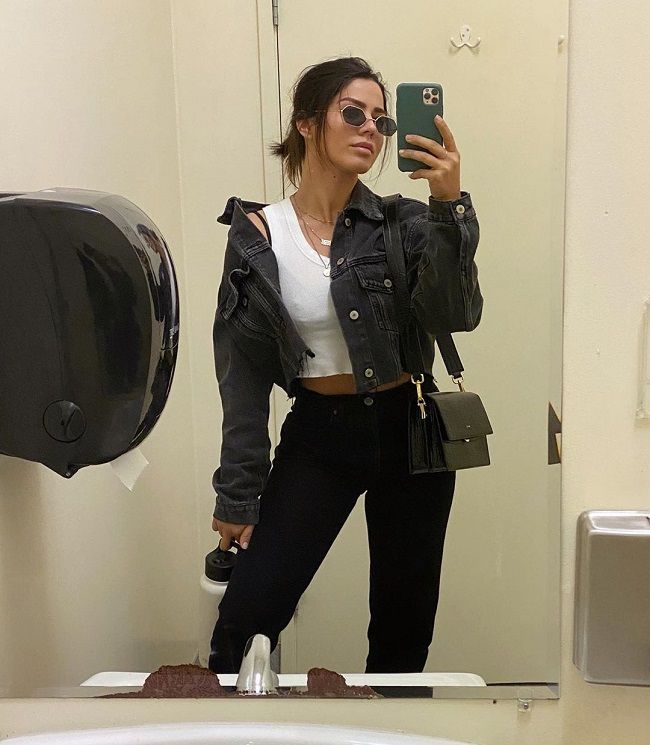 Caption: She posing for a picture. Source: Ins

Megan Batoon is a multi-talented person who is an actor, dancer, Youtuber, Choreographer, and Writer. She has played in movies like Ladies of Rap (2012), Step Up Revolution (2012), and Date-A-Max (2012).

Besides this, she has also been part of a series published in 2013, by Anthony Ma Presents (2013). Likewise, she choreographed the video of the song, ‘Dark Horse’ which featured Josh Golden, released in December 2013.

Furthermore, she has hosted the program ‘World of Dance Weekly and Batoonchitime’ and also was selected by Ford to be an Agent for the First Movement. Similarly, she also has her podcast titled ‘Just a Tip with Megan Batoon’.

Besides being a choreographer, she is a Youtuber with a Youtube channel with more than 1.16 million subscribers. She joined Youtube on 13th December 2010 and her channel name is Megan Batoon.

Furthermore, during the initial phase, she uploaded videos of choreography on her channel. Her first video, ‘Megan Batoon Choreography| Act Out ft. Marlee Hightower’ was uploaded on 17th February 2011.

Similarly, her early videos on Youtube include choreography of dances like, ‘No Hands’, ‘Get Crazy’, ‘Be where You are’, ‘Raining Men’, ‘100 Bottles’, and, Strange Clouds’.

Moreover, she has also collaborated with fellow Youtuber Brian Abadia and choreographed the song, ‘She will’.

Likewise, her most viewed video on her channel includes her choreographed dance cover, ‘Kim Possible Theme Song Dance’. It has gained 3.5 million views.

Likewise, her other popular videos are her choreographing on, ‘Dark Horse’. Similarly, she also posts content related to Hair tutorials, Fashion, and Lifestyle, Travel vlogs, Challenges, Shopping hauls, and others.

Similarly, she recently uploaded a video, ‘DIY Travel Bag (Thrift Flip!), which was uploaded on 25th March 2020 and has 80K views. Besides owning a Youtube channel, she also has mass followers on her Instagram account.

Moreover, she shares that, if she was not into a social media career, she would then opt for being an Interior designer instead.

Megan has Youtube as her primary source of income. Likewise, she has earned quite a fortune besides fame in a career as a choreographer, dancer, actor, and Youtuber. Her net worth is $2 Million.

Megan Batoon was in a relationship with her fellow Youtube Star, Ian Eastwood. They were together from 2014-2016. And as of now, she is currently single. She is just focusing on her career.