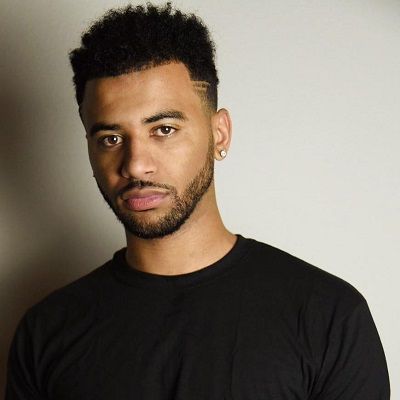 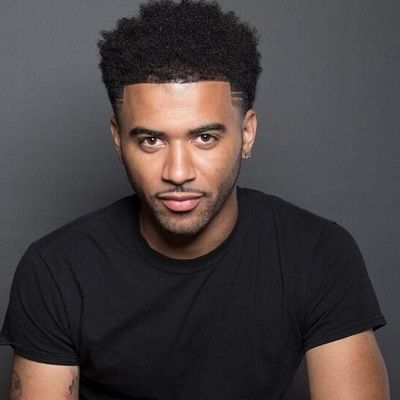 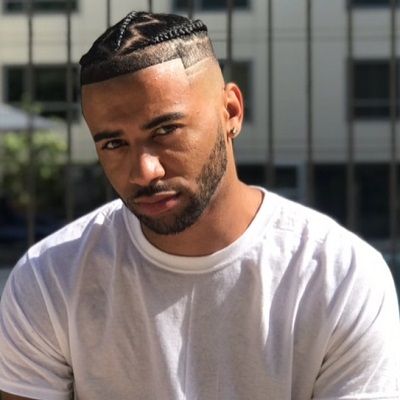 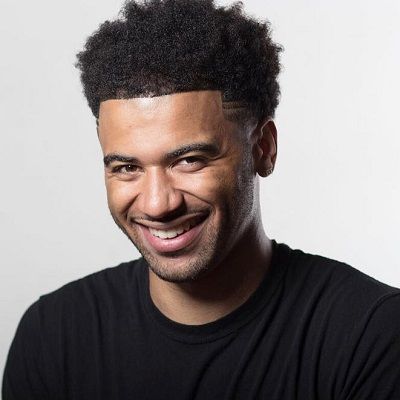 Mega McQueen is an American YouTuber known for posting comedic interviews, pickup videos, pranks, and other humorous content on his channel. Mega McQueen also forms a part of the channel ‘The Aqua Family’, where he posts vlogs.

Mega McQueen was born on 22nd June 1993, in the United States of America. His real name is Alex McQueen. He turns 29 years as of 2022 and his birth sign is Cancer. He filmed a Q&A video with his mother. Moreover, he has a sister named Danielle who often features in his videos. She is also a YouTuber who posts challenges and vlogs on her self-titled channel.

He is on friendly terms with several fellow YouTubers, including NoBiggieTV, Nathan Boucaud, and NiQs. There is no information regarding his educational journey. As of his age, he might be a high school graduate. 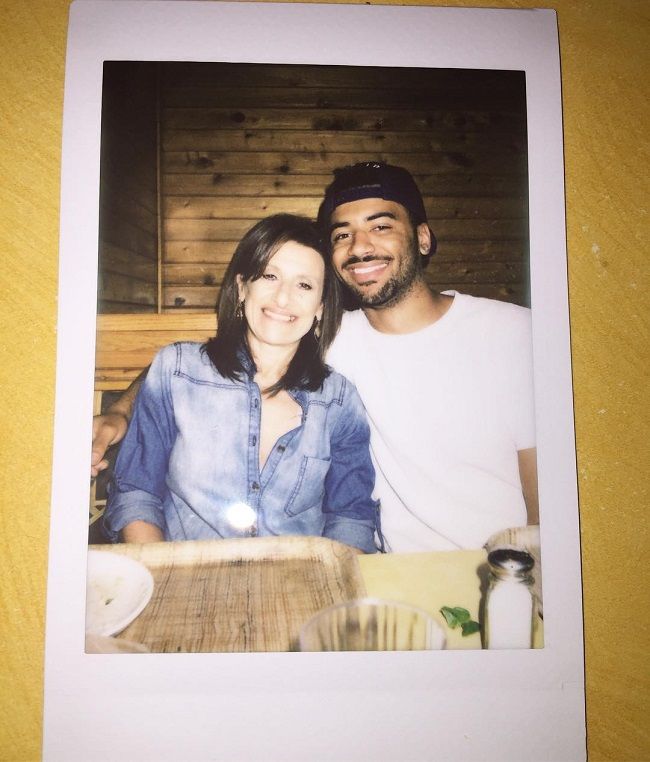 McQueen started his career on YouTube in June 2015 with the launch of his channel. To be exact, he joined YouTube on June 4, 2015. His first videos was a parody skit of the Justin Timberlake and Beyonce song “End of Time.” He posts plenty of crazy pranks, fun interviews, amazing pickup videos, entertaining skits, and lots of other humorous content. The channel has an amazing variety of comedic videos that are thoroughly entertaining. Therefore, he is best known for its creative content on YouTube. He likes to have a variety of comedic points in his videos.

Two of the most interesting videos on his channel are ’21 Savage Pickup Lines’ and ‘Head Shaved Prank On Best friend Turns Into A Fight- Gone Violent.’ The first video features McQueen employing pickup lines taken from the lyrics of songs by a popular musical artiste. The second video features a crazy prank that the comedian plays on his best buddy. Each of these videos has garnered impressive numbers of views and likes. 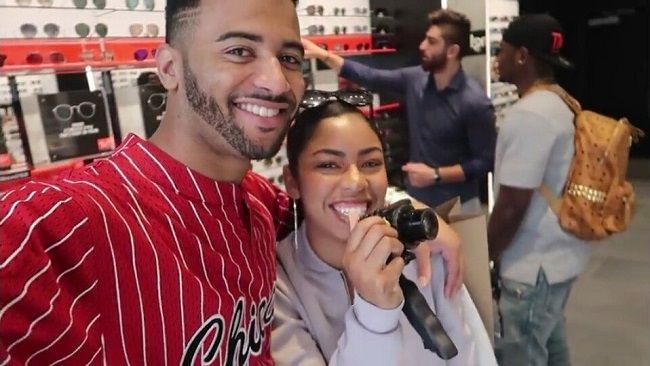 McQueen is also a popular vlogger. Further, he is a part of the channel ‘The Aqua Family’ where he shares amusing vlogs on a regular basis. Similarly, some of the most hilarious videos on this channel are ‘I Destroyed DDG’s PS4 Prank!!! – The Aqua Family,’ ‘I Told My Sister To Block Flight Reacts..’ and ‘Insane Try Not To Laugh Challenge!! – I Laugh I Get Neck Slapped – Ft. DDG & Flight’.

Moreover, he has another vlogging channel ‘WatchItWitMcQueen’. He created it on April 5, 2017. McQueen has gathered thousands of subscribers on this channel as well. Some of the most popular videos from this channel are ‘SHE FINALLY KISSED ME!! Ft. Chandler Alexis | Mega McVlogs’, ‘SHE GOT SO ANGRY AT HIM!!! Ft. Jilly Anais, DDG, & NatesLife’, ‘Girl Is LITERALLY Getting CLAPPED On Instagram Live REACTION!’, ‘MY NEW GIRLFRIEND!! **NOT CLICKBAIT** | Mega McVlogs’, and many more.

The comedian’s love life is quite complicated as he has been involved with numerous women till now. But he has not shared any decent information related to his relationships. However, as of now, he is single and is focusing on his career.

Similarly, he is not involved in any type of rumors and controversies. He has always stayed away from the undesired rumors and scandals which would harm his personal or professional life. He has maintained a good and clean profile.

McQueen is quite tall and has a height of 6 feet 3 inches. His body weight is not mentioned. Therefore, he has not shared any more information regarding his body measurements. However, he has maintained a healthy and fir body physique. He has a pair of brown eyes and curly black hair. 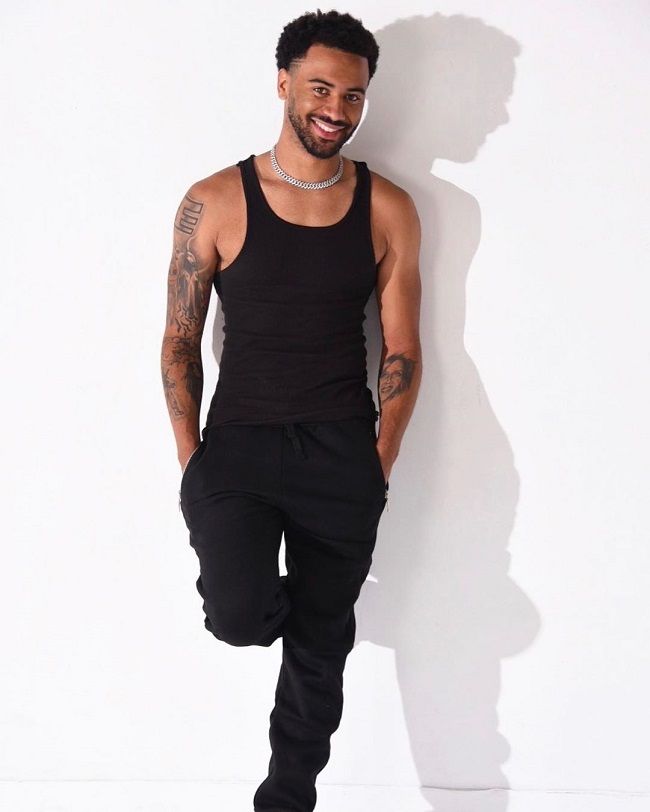 He is quite popular on social media sites. McQueen has gained over 231K followers on his ‘@themegamcqueen’ Instagram account. Similarly, his main YouTube channel ‘Mega McQueen’ has earned over 450K subscribers. And, his vlog channel ‘WatchItWitMcQueen’ has amassed over 360K subscribers. Similarly, he is also active on Twitter with more than 95.7K followers. His official Facebook page has gathered over 27K followers.

Talking about his earnings and net worth, this talented personality would pocket a good amount of money. His primary source of income might be through his social media career. However, his estimated net worth is around $1 million – $5 million.