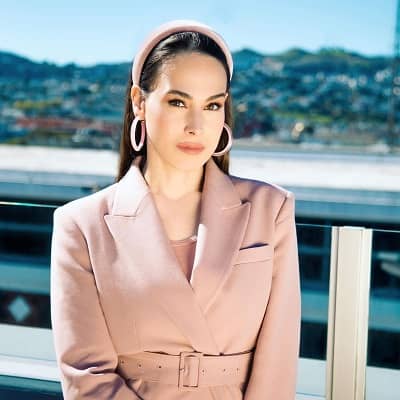 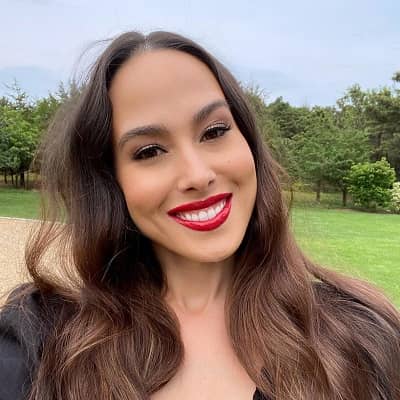 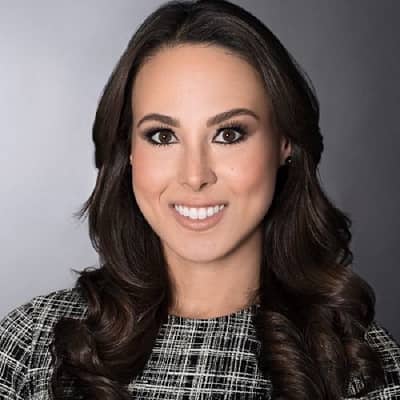 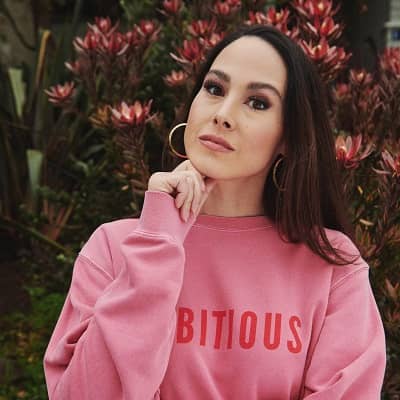 Meena Harris is an American lawyer, women’s activist, and children’s book author. Meena Harris is a producer and founder of the Phenomenal Woman Action Campaign that creates statement fashion to support charity.

Harris was born October 20, 1984, and is currently 37 years old. Therefore, her zodiac sign is Libra. She was born in Oakland, California with the name Meenakshi Ashley Harris. She follows the Christianity religion. However, this amazing lawyer belongs to American nationality.

Her mother is Maya Harris and her stepfather is Tony West. By profession, her mother is a lawyer and policy expert whereas her step-father is an American attorney and former government official, and the current chief legal officer of Uber. Therefore, there are no details about her biological father. 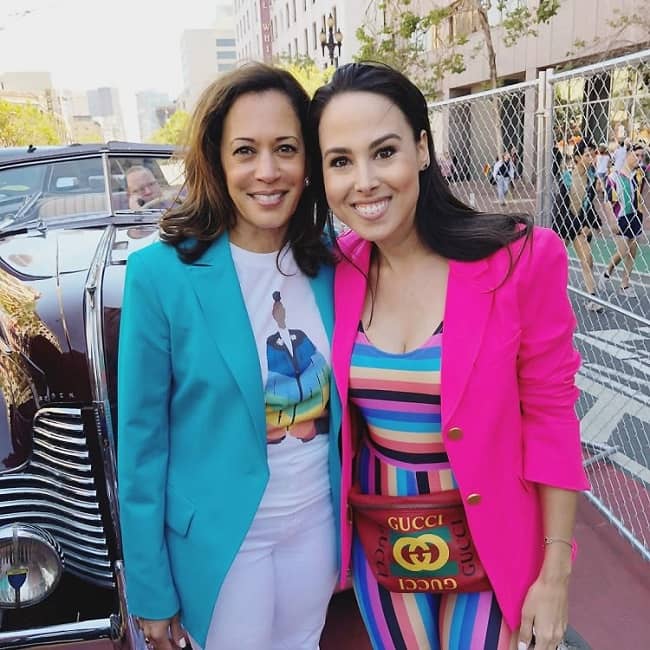 Caption: Meena Harris with her aunt, Kamala Harris. Source: Guest of a guest

Discussing his educational qualification, she received her bachelor’s degree in 2006 from Stanford University. Also, in the year 2012, she obtained her Juris Doctor degree from Harvard Law School. However, she graduated in Oakland from Bishop O’Dowd High School.

In the year 2017, Meena founded “Phenomenal” titling her fashion company for a 1978 Maya Angelou poem. Then, it branched out to include the Phenomenal Woman Action Campaign, established in the same year. It is an organization that brings awareness to social causes.

In September 2018, this activist coordinated a full-page ad in the New York Times to demonstrate national support for Christine Blasey Ford and survivors of sexual assault. In this ad, she worked with Alicia Garza who is a founder of the Black Lives Matter Global Network.

More About The Career 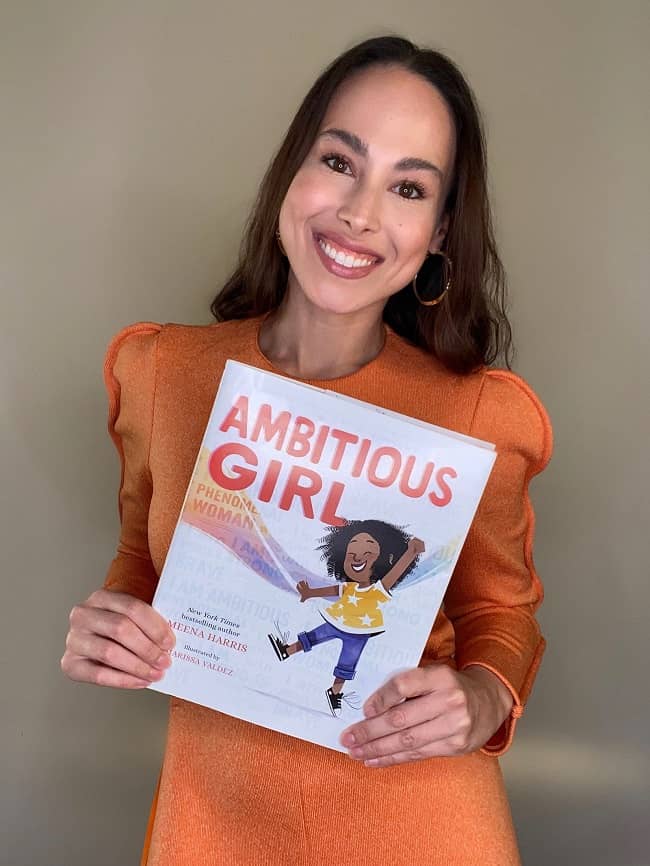 As an author, she released her first children’s book entitled Kamala and Maya’s Big Idea from HarperCollins in 2020. This book is based on the real story of her mother, Maya Harris, and aunt Kamala Harris. Then, on January 19, 2021, this author released her second children’s book titled Ambitious Girl.

During her aunt, Kamala Harris’s successful campaign for the U.S. Senate in 2016, she served as a senior advisor on policy and communications. Then, for one year, from 2016 to 2017, this lady served as a commissioner on the San Francisco Commission on the Status of Women.

Moreover, in the past, she also served as Head of Strategy & Leadership at Uber. It is the place where her stepfather Tony West is Chief Legal Officer. She worked for international law firms Covington & Burling, Facebook, and Slack Technologies. 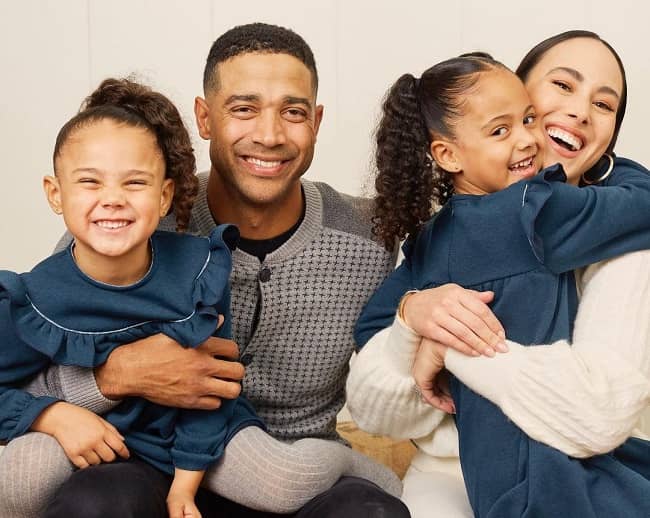 Caption: Meena Harris with her husband and kids. Source: Instagram

The talented lawyer is married to Nikolas Ajagu. The duo is blessed with two daughters and they are Amara and Leela. Therefore, they are living happily together. Moreover, when it comes to her past affairs, she has not disclosed any information regarding her previous relationships.

This beautiful lawyer stands at a height of 5 feet 8 inches. And, she has a weight of 52 kilos or 114.64 lbs. Similarly, Harris has a slim and slender body figure. Therefore, her breast-waist-hip measurements are 34-28-36 inches respectively. She has dazzling dark brown eyes and long dark brown hair.

This gorgeous lawyer is actively available on social media accounts. Her Instagram page ‘@meena’ has earned over 767K followers. She uses her verified official Facebook page. Similarly, her Twitter account with the username ‘@meena’ has gained over 702.5K followers.

Harris belongs to a high-profiled family so she has been living a luxurious life. From her successful career as a lawyer and author, she has quite good earnings from these professions. As per sources, her net worth is estimated to be around $880k dollars.