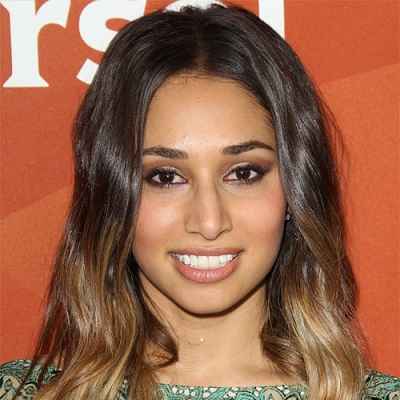 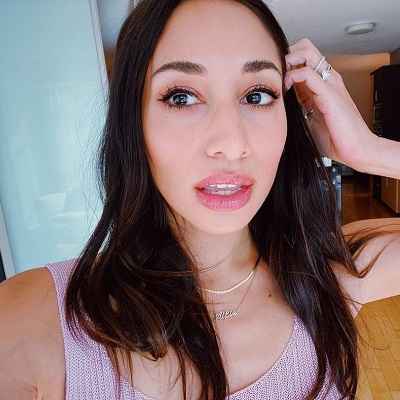 Meaghan Rath is a Canadian Tv as well as Film Actress. Meaghan Rath is popular for starring as Sally Malik on the SyFy series “Being Human”. She also was able to earn a recurring role as Nicole Mullen on “Secrets and Lies”. She even played Adena Stiles on “15/Love” from the year 2004 to 2006.

Meaghan Rath was born on June 18, 1986, in Montreal, Quebec, Canada. She is 36 years old and is under the astrological sign, Gemini. She holds Canadian nationality and has a nickname, Meg. And, she is of British, Austrian Jewish, and Indian descent.

The name and information regarding Meaghan’s parents are not available at the moment. However, it is known that her mother is of Goan Indian origin and her father is of British and Austrian Jewish descent.

Other than this, no information has come forward until now. Moreover, Rath also has a brother whose name is Jesse Rath. Her brother is also an actor and has co-starred along with her sister in some TV series as well. 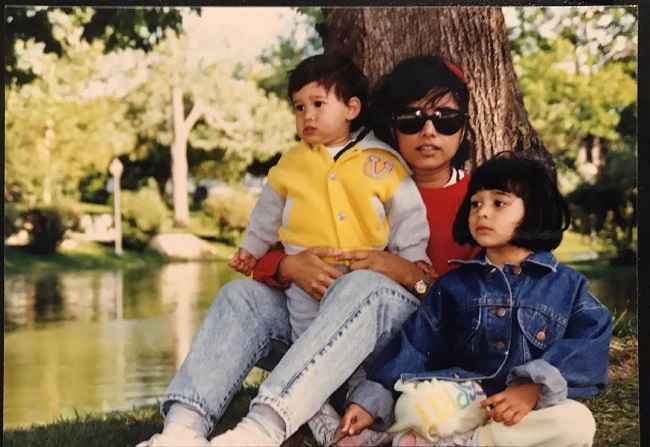 Regarding Meaghan’s educational background and qualifications, it is known that she studied Cinema and Communications at Dawson College. However, information about her primary and secondary school and high school is unknown as of now.

Meaghan Rath was always interested in acting ever since her childhood days. And, even during her school days, she used to participate in several acting workshops. Likewise, she was able to make her movie debut with the film “Lost and Delirious” in the year 2001.

In the film, she had an inconspicuous role in the movie, as the friend of one of the major characters. Then, in the year 2004, she was able to appear in two episodes of the TV series “Fries with That?”.

In that same year, she also was able to bag her first prominent role in her career. She was able to play the role of ‘Adena Stiles’ in the Canadian TV series “15/Love.”. This series was telecasted on the Canadian channel YTV.

It was aired on the Nickelodeon channel, in the United States, as well. “15/Love” narrated the story of a group of teenagers striving to become world champions, while also struggling with adolescence as well as romance.

And, ‘Adena’ was one of the major characters in the series. Meaghan Rath was part of all three seasons of the series from the year 2004 to the year 2006. Moreover, she was able to win an award for “Best Performance in Youth or Children’s Program” because of her impressive acting in the series.

Rath then went on to appear in two TV films “I Me Wed” and “My Daughter’s Secret” in the year 2007. She also was able to appear in an episode of the series “Heartland” in that same year.

After two years, she played the role of ‘Tatianna Caine’ in two episodes of the series “Aaron Stone”. Also, she played ‘Rigby Hastings’ in the Canadian TV series “The Assistants”.

Then after a year in 2010, she was able to make an appearance in two episodes of the Canadian sitcom “18 to Life”. This is the series when both Meaghan and her brother co-starred with each other. Likewise, she also starred in the movie “You Are So Undead”.

Meaghan Rath starred in the Canadian series “Being Human” in the year 2011. This was one of the best characteristics of her career. This series was a supernatural –comedy series, which followed the story of a werewolf, a vampire, as well as a ghost, who lived together.

She played the character “Sally Malik” who was the ghost in the series. The series telecasted from the year 2011 to 2014 and her convincing performance in the series won her the “ACTRA” award for ‘Outstanding Female Performance’.

Furthermore, she also starred in the movie “Three Night Stand” in the year 2013. She even got the opportunity to appear in an American series, “New Girl” as ‘May’. And, her performance in this series won her the “Golden Maple Award” for the ‘Newcomer of the year in a TV series broadcast in the U.S.’.

Then, again in the year 2015, she was able to star in several TV series like Banshee, Secrets and Lies, Motive, and Hawaii Five-O. After that, she appeared in many other movies as well as series. And, at present, she starred in the “Children Ruin Everything” season 2 which was released on September 19, 2022. 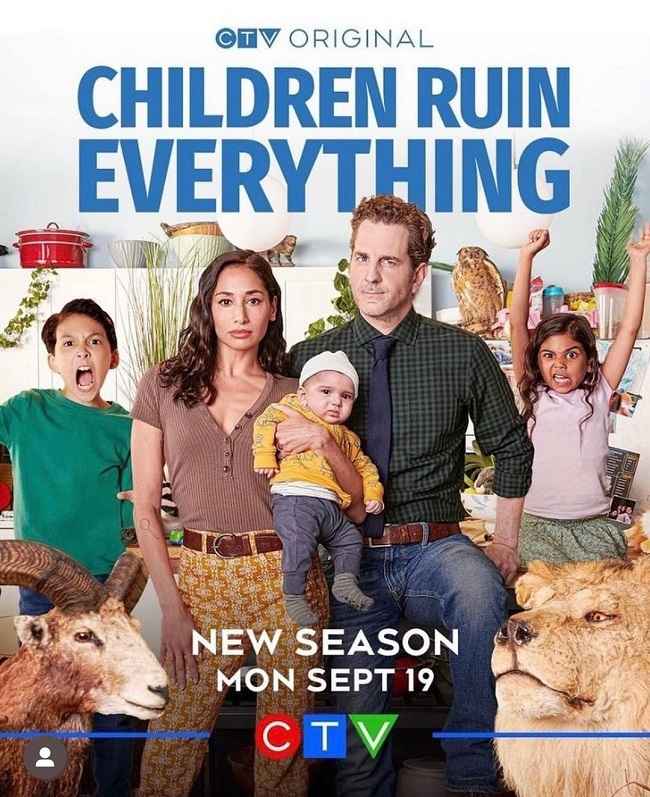 Meaghan Rath tied the knot with Jack Cutmore-Scott on May 16, 2020, at their Hollywood Hills home. The couple also has a son together who was born in the year 2021.

Moreover, her husband is also a TV actor and has appeared in Cooper Barrett’s Guide to Surviving Life, Kingsman: The Secret Service, Deception, Tenet, and many others. Talking about her past relationship, Rath was in a relationship with Patrick Kiely. Patrick is the writer as well as director of the series, “Being Human”. 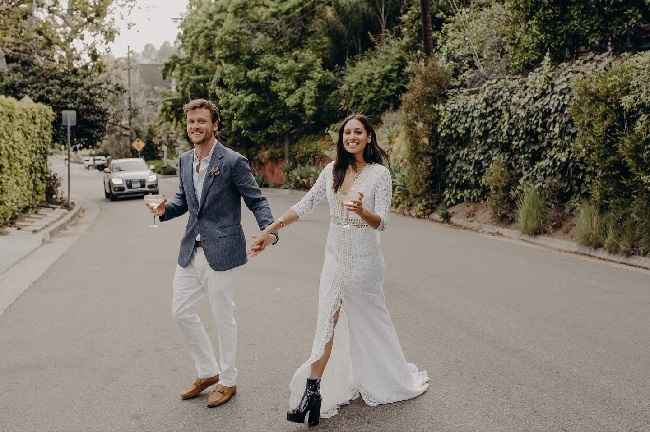 Caption: Meaghan Rath along with her husband (Source: Instagram)

Meaghan Rath has a height of 5 feet 6 inches and her weight is 56 Kg. And, her other body measurements such as her chest size, waist size, and hip size, are 34-23.5-34 inches respectively. Moreover, both her eyes and hair are dark brown in color.

Meaghan Rath is pretty active on all of her social accounts. She owns an Instagram account under the name “meaghanrath” and has garnered 258K followers on it until now.

Similarly, she has her Twitter and Facebook accounts as well and has mustered 61.9K and 7.3K followers respectively.

According to thewikifeed, Meaghan Rath has a net worth of $3 million and her main income source must be her acting career. She must have an income from other sources as well such as promotions and others.