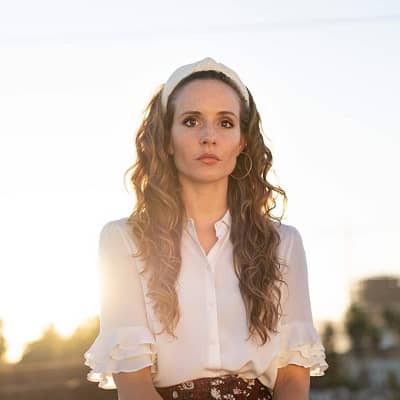 Meaghan Reed Oppenheimer best known as Meaghan Oppenheimer was born on 28th March 1986, in Tulsa, Oklahoma, the United States of America. As of now, she is 36 years old and holds American citizenship. Moreover, this woman has a zodiac sign of Aries and belongs to the Caucasian ethnicity. She is the daughter of Reed (father) and Gabrielle Oppenheimer (mother).

She has three siblings, Eric, Luke, and Sophie. The Reed Jules Oppenheimer Foundation is managed by her family (RJOF). The RJOF was established in 2012. The family members use the non-profit to assist a variety of poverty-relief efforts both within and outside of the United States of America.

Regarding her academic qualification, she completed her graduation from Holland Hall in 2005. Later, she enrolled at the prestigious Tisch School of the Arts.

She first appeared on TV in the pilot episode of the Disney Channel comedy series ‘Even Stevens,’ in 2000. Between 2000 to 2003, the series provided a platform for Shia LaBeouf and Christy Carlson Romano’s careers. In addition, ‘The Rock ‘n’ Roll Dreams of Duncan Christopher,’ was Meaghan’s big-screen debut in 2010. Moreover, she appeared alongside Jack Roberts, Peter Bedgood, and Marshall Bell in the role of Renee.

She wrote and starred in ‘Hot Mess,’ a 2010 short film about two roommates who are secret lovers. She then began working with Max Joseph, who also directed the film, on the screenplay for ‘We Are Your Friends.’ The musical drama starring Zac Efron, Wes Bentley, and Emily Ratajkowski was released in 2015. The film received mixed reviews and grossed $11.1 million against a $2 million budget at the box office. In 2013, her screenplay ‘The Remains’ was selected for the Black Listing, an annual list of the greatest unproduced screenplays.

She co-wrote the season one episode of AMC’s dystopian horror drama series ‘Fear the Walking Dead’, titled ‘Not Fade Away,’ in 2015. It was announced in December 2015 that she was scripting a new ABC drama series that would be produced by Reese Witherspoon. In addition, Penelope Ann Miller and T. R. Knight joined the project in March 2016. The series was originally titled ‘Meaghan Oppenheimer Pilot,’ but was eventually renamed ‘Broken.’

However, just one episode was produced before ABC decided to cancel the show. ‘Queen America,’ a black comedy set in her hometown of Tulsa, aired on Facebook Watch on November 18, 2018. Vicki Ellis, a highly successful beauty pageant coach, is portrayed by Catherine Zeta-Jones in the show. In addition, she is making his debut as a showrunner/executive producer with this project.

In 2011, she won the Gold Medal at New York International Film and TV Festival, shared with her other cast members. Looking at her successful career, she might receive more of them.

As an actress, producer, and writer, she has earned a decent sum of money. As of now, her net worth estimates at around $4 million and she has not shared her income and salary in public yet. 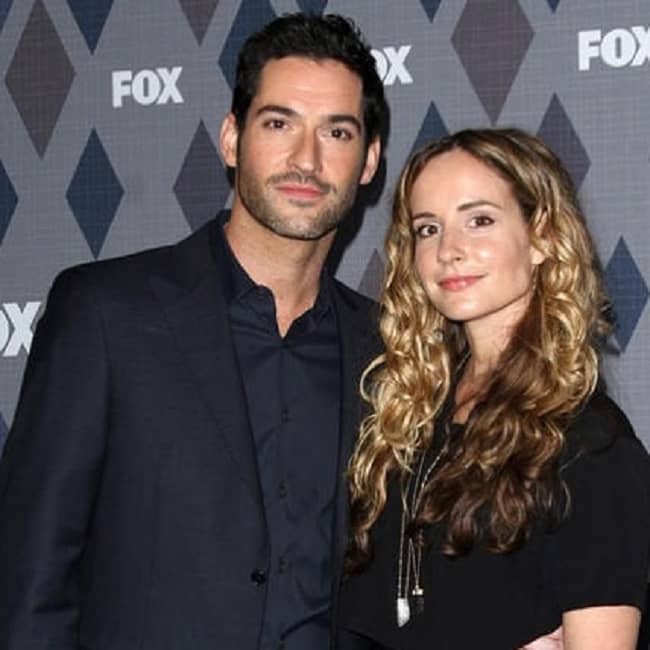 On 27th March 2017, she married Welsh actor, Tom Ellis after dating for two years. The couple has not yet given birth to any children. But, Tom has daughters named Marnie Mae and Florence Elsie from his past relationship with Tamzin Outhwaite. Nora is a daughter from a previous relationship with Estelle Morgan. As of now, Tom and Meaghan are living together and there is no sign of separation. In addition, this multi-talented woman is not a part of controversy or rumors and focuses on her career.

Meaghan stands 5 feet 9 inches tall and weighs around 66 kg. Moreover, this actress has brown hair with hazel eyes and there is no more information regarding her other body measurements. 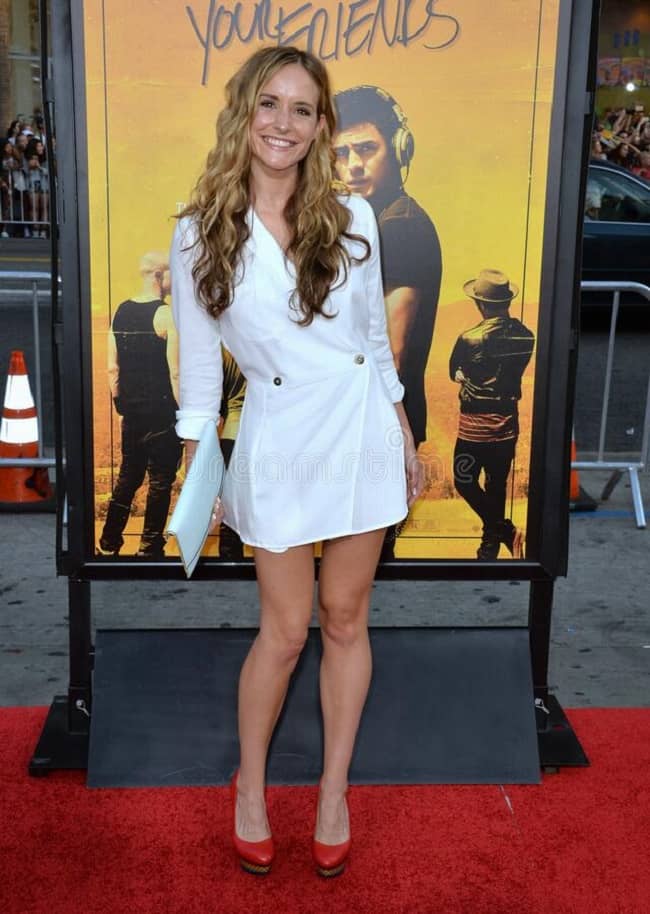