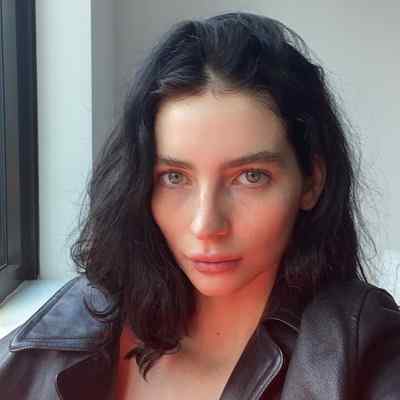 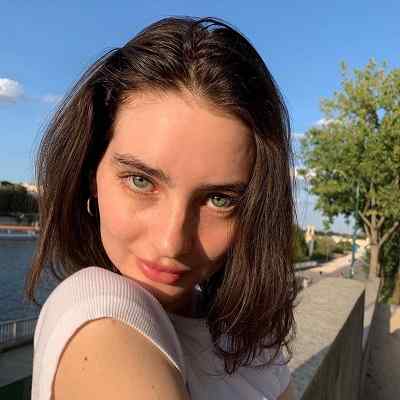 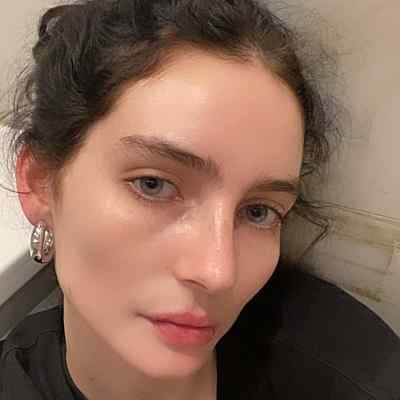 Meadow Walker is most popular as the daughter of the late Paul Walker. Meadow Walker was 15 years old when the highly respected and beloved actor passed away. She is popular on Instagram with over 2.4 million followers.

Meadow Walker was born in California, USA, on November 4, 1998. Her zodiac sign is Scorpio and she is 23 years old. She holds an American nationality. And her full name is Meadow Rain Walker.

She is the daughter of the famous actor, Paul Walker and his girlfriend, Rebecca McBrain. And, while most of the celebrities do not talk about their loved child in public, Paul Walker never shied away from talking about her as he was a proud and loving father. Likewise, as Paul and Vin Diesel became good friends while working together on the sets of “Fast and the Furious” series, Walker chose Diesel as her godfather.

Talking about her childhood, Walker spent most of her childhood in Hawaii where she lived with her mother who kept her away from the glitz and glamour of Hollywood. During her teenage years, she began spending her holidays with her father. She also visited the sets of the films that he was working on. In the year 2011, she moved in with her father and started living at his residence.

Regarding her educational background and qualification, she attended a local school in Hawaii, where she spent her early years with her mother. Likewise, she was good at studies, but also had a great inclination towards show business and often visited her father during her holidays. Moreover, while Walker continued her education there, she also took a keen interest in the workings of Hollywood. And, she even enjoyed spending her time on the sets of the films that Paul was working on. And, by doing so, she got acquainted with most of the cast members of the “Fast and the Furious” film series. 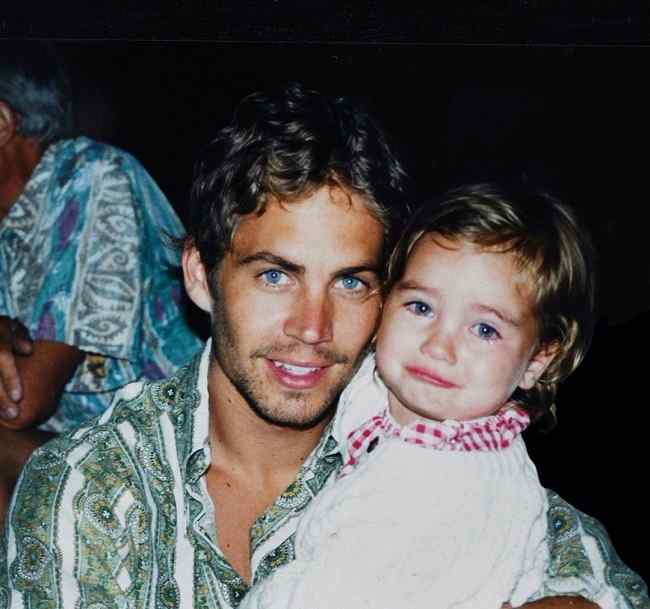 Paul Walker passed away in November 2013 when he met with a fatal car accident. He was on his way to attend a charity function with his friend, Roger Rodas, who was driving the car. As Rebecca had severed her ties with Paul, Meadow Walker was left on her own, and had no immediate family members to turn to. And, when Medow was facing the most difficult time of her life, Vin Diesel, her godfather, came to her aid and treated her like his own daughter. Walker was also invited to the fundraising event that her father was going to attend just before his death as well, but she chose not to attend the event as she had other plans.

Paul Walker had left everything he had to she, which made her a rich kid. Likewise, she made good use of the money and in the year 2015, she began a charitable foundation to honor her father called “Paul Walker Foundation”. However, currently, she is busy with her studies and also runs the foundation with the help of her godfather, Vin Diesel. Likewise, most of the stars who have worked along with Paul in the “Fast and the Furious” film series visit her regularly and they often invite her to the premieres of their respective movies as well. Moreover, Medow became a great social worker at an early age and she has been active in several charity works.

Moreover, Walker sued Porsche in the year 2015, claiming that the car that her father was driving had some faults. She even accused the company of not installing sufficient safety features that were being advertised by them. Then, in the year 2017, she agreed on a settlement with the company, but the terms were not publicized. However, her decision was criticized by many on various social media platforms.

She is friends with Justin Bieber as well, and he often sends her free tickets to his concerts. Likewise, she is also friends with most of Paul’s co-stars from the “Fast and the Furious” series and they all hang out during their free time. She even gets invited to the premieres of their respective films and other important events organized by them.

Although Walker has a massive fan following, she is not in direct touch with her fans. She is just active on Instagram and has no Twitter, Facebook, or YouTube accounts. Likewise, she shared a photo of herself as a toddler with her father on Instagram on his birthday in the year 2014 that received more than 43,000 likes. Furthermore, she is pretty active on her Instagram and shares pictures and videos from time to time. Likewise, she has shared 86 posts until now on her Instagram page. 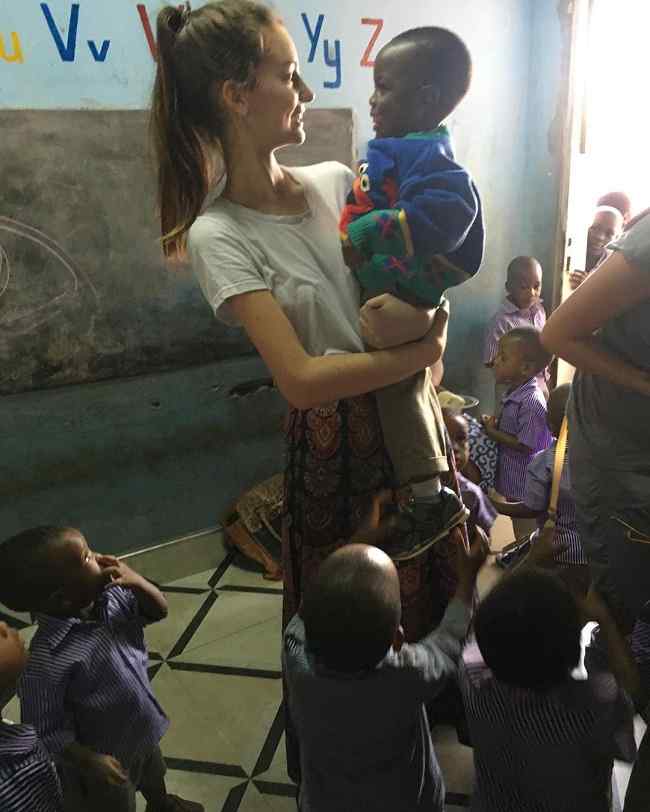 Meadow Rain Walker is possibly single at the moment. She seems to be more focused on her studies and social work rather than being in a relationship. Or maybe she wants to keep her love life private and away from the limelight. And even focusing on her past relationships, no information is available as of now. So, we can assume that she has either never been in a relationship or has done a good job in keeping it a secret and away from the limelight.

Meadow Walker has a height of 5 feet 3 inches and her weight is 48 Kg. Her other body measurements such as her chest size, waist size, and hip size, are 30-24-33 inches respectively. Likewise, she has dark brown hair and light green eyes. 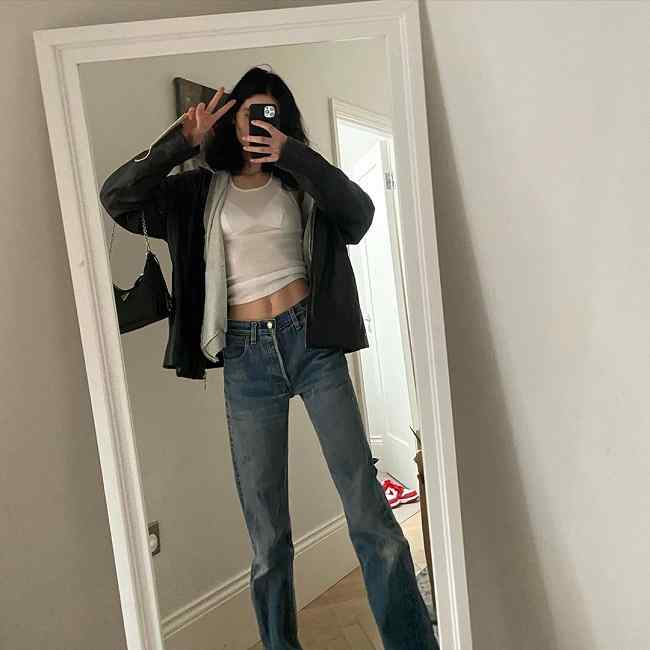 Likewise, she also secured a $10.1 million settlement from Roger Rodas’ Estate in the year 2015. She even filed a wrongful death lawsuit against Porsche, which later settled out-of-court. She now lives a lavish and luxurious lifestyle with the fortune her father left for her.