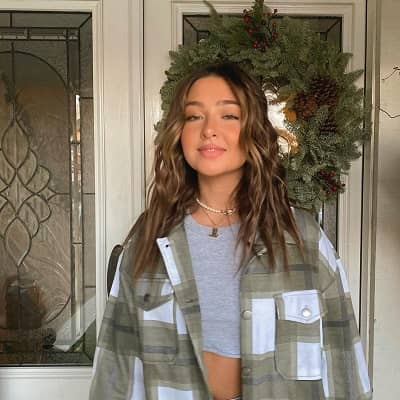 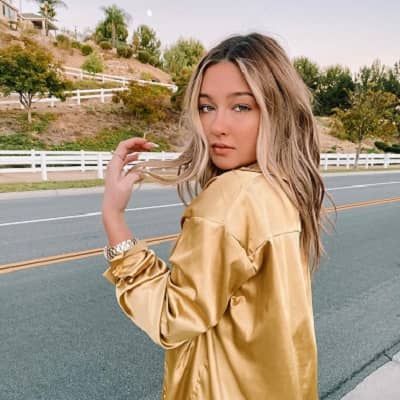 McKenzie Luskey was born on 10th December 1998 and is currently 22 years old. Her zodiac sign is Sagittarius.

Likewise, she was born in California, United States of America, and holds American citizenship. Similarly, she belongs to the Caucasian ethnic group and follows Christianity.

Likewise, being a social media personality, she is quite reserved about sharing her personal information in media. Similarly, he has not given much information about her family and parents in the media.

She started her YouTube channel at early teenage days. Furthermore, talking about her educational background, she is a college graduate.

However, there is no information about the educational institution she enrolled on.

Similarly, she has fair skin with a light brown pair of eyes and blonde hair color.

McKenzie is a social media personality who is a content creator on YouTube. Likewise, she started her YouTube channel back in the year 2011 when she was just 13 years old.

Moreover, she started her self-titled channel ‘McKenzie Luskey’ previously ‘MickieRay22’ on 25th April 2011 and has over 254k subscribers in it.

Likewise, her YouTube channel has content including beauty, fashion, and lifestyle. Similarly, her oldest video on the channel is ‘MY EVERYDAY MAKEUP ROUTINE + BLOOPERS!’ on 20th November 2011 and has over 27k views on it.

Likewise, she has posted 300 videos on the channel and has over 15 million views on it. Similarly, her most popular video on the channel is ‘THE BOYFRIEND TAG FT. BRYCE’.

In this video, she has featured her ex-boyfriend in this video and has over 775k views in it since she posted on 14th June 2015.

Likewise, besides this main channel. She also has another channel which is her vlog channel.

Her secondary channel is ‘McKenzie Luskey Vlogs’ and has over 10.2k subscribers in it since she joined on 16th June 2013. However, there is only one video on the channel at present.

Talking about her net worth and earning, McKenzie is a social media personality who is a content creator on YouTube.

Likewise, her primary source of income is through her YouTube channel. Similarly, she has made a decent amount of earnings and also achieved impressive fame from her career.

However, there is no information about her net worth and earnings.

Talking about her relationship status, McKenzie is straight and in a relationship. She is in a loving relationship with her boyfriend Quintin Sanchez.

They are deeply in love with each other and often share pictures together on her social media account. Moreover, he also features on her YouTube channel. 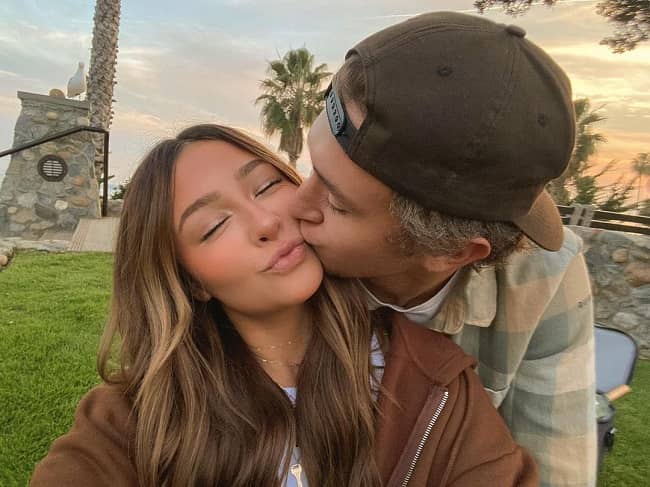