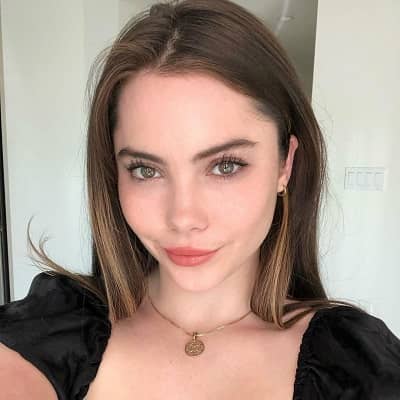 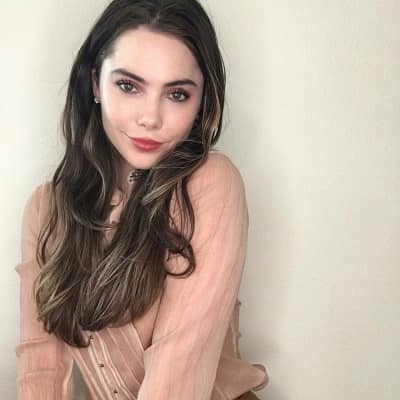 McKayla Maroney was born on December 9, 1995, in Long Beach, California, United States. At present, she is 26 years old. Her birth sign is Sagittarius and she is American by nationality. Similarly, she is Irish Catholic by ethnicity. Moving towards her family background, her mother’s name is Erin Maroney and her father’s name is Mike Maroney. Her parents were also sportspeople. Her mother was involved in figure skating and high school sports. Similarly, her father is Ex Quarterback at Purdue University. McKayla has also a brother named Kav and a sister named Tyrann.

Talking about McKayla’s education, she was homeschooled so that she would focus on gymnasts more. Similarly, there is no information on her higher education details. She is fond of watching movies and her favorite movies include “Transformers”, “Yes Man”, “avatar” and many more. Likewise, Carly Patterson is her favorite gymnast. 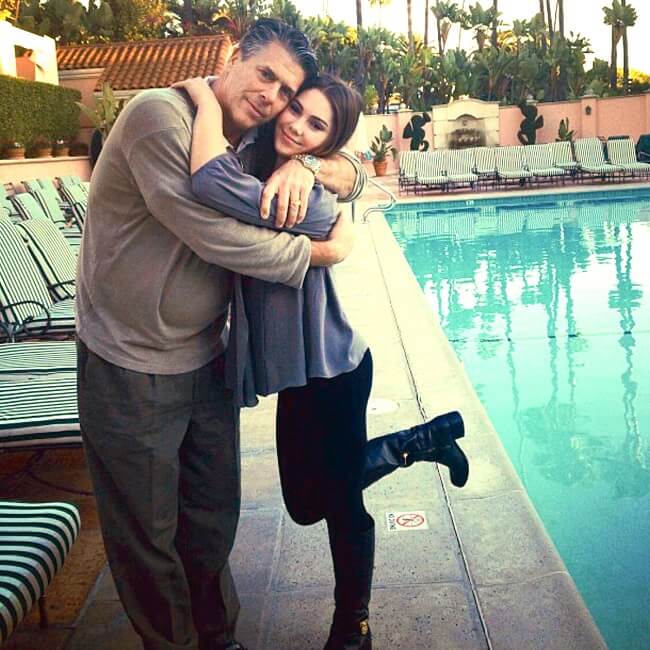 Continuing her passion and her talent, McKayla competed at the 2011 World Artistic Gymnastics Championships in Japan at the age of 16. In the championship, she secured a vault score of 16,033 and a floor score of 14,566 and contributed to Team American to finish in 1st place.  Also, she won a gold medal in the vault final.

McKayla shot into fame after the 2012 Summer Olympic Games, where she won a gold medal as part of the American Team “Fab Five” and also a silver for her individual performance in the vault. Because of Kayla, the team name was changed from “Fab Five” to “Fierce Five”. After this tournament, she achieved great success due to her hard work, practice, and dedication.

McKayla was not so happy to get silver at the Olympic Games. Her photograph of pursed lips on the medal podium went viral on the internet with the caption “McKayla isn’t impressed”. 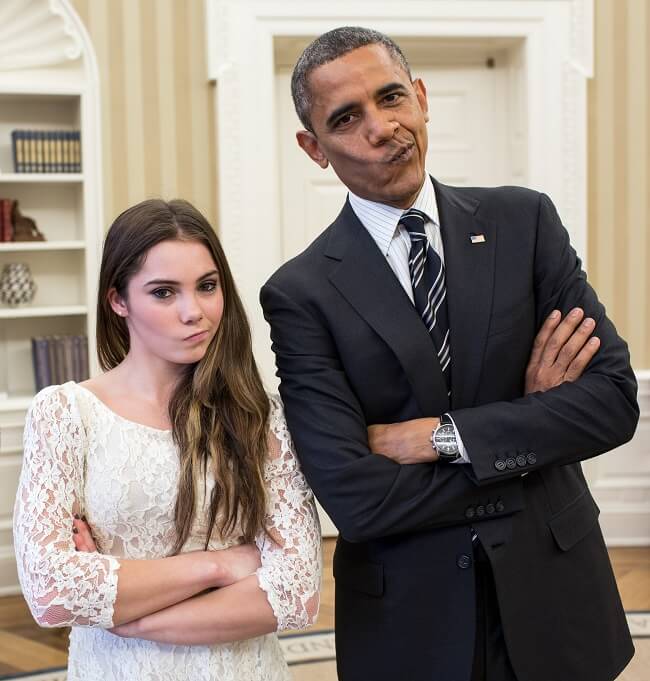 In 2012, she suffered a leg injury while performing at the Kellogg’s Tour in Ontario due to which she had to take a break of 8 months from gymnastics. Her injury didn’t stop her from working hard and winning another gold medal at the 2013 World Artistic Gymnastics Championships in Belgium. Similarly, McKayla becomes the first US female to defend a World Artistic Gymnastics Championships vault title.

In 2014, McKayla had severe pain in her knee and had to undergo surgery. Though she had a great wish to participate in the 2016 Rio Olympic Games, McKayla announced her retirement from gymnastics due to health issues. 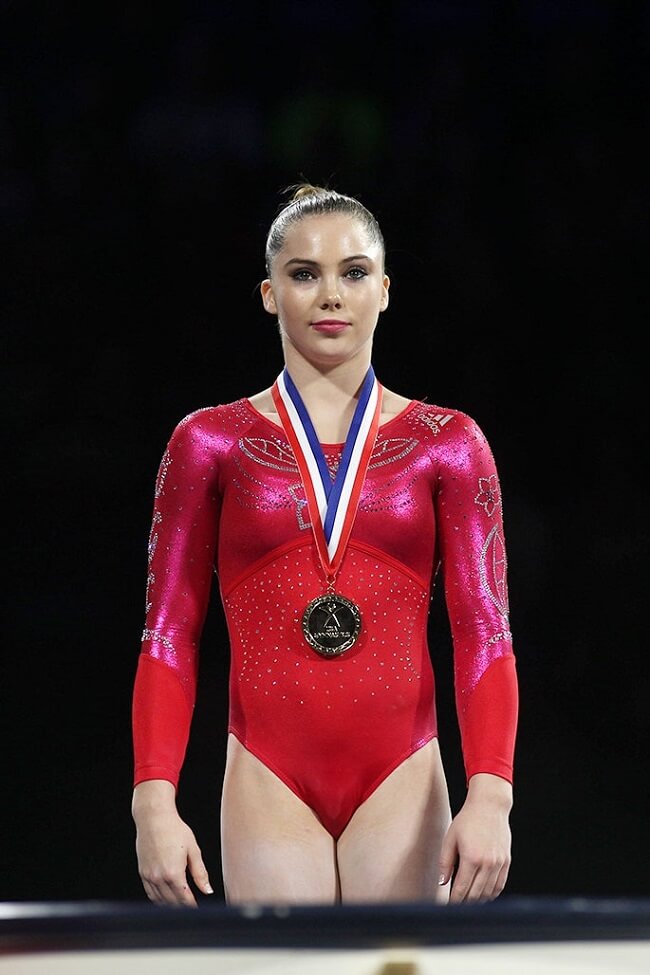 McKayla is an artistic gymnast and her main source of income is her sports profession. She enjoys a net worth of 1 million US Dollars.

Talking about her relationship status, McKayla is currently single. Like many other famous and popular celebrities, she also wants to keep her private life secret. Though, there is a rumor that she has had at least one relationship previously no specific information is out till now.

McKayla Maroney is physically fit and attractive. She is 5 feet and 3 inches (1.6m) tall and weighs around 61kg (134.5lbs). Also, her body measurement (Chest-Waist-Hip) is 32-24-34 inches. Likewise, McKayla has beautiful dark brown color and a pair of attractive brown eyes.

Being an artistic sports person, McKayla is fond of using social media platforms. She has an Instagram account under her own name. She has over 1.3M followers and has posted 64 beautiful pictures of her. Similarly, her Twitter handle is under the name “Makayla” and has over 513.4K followers. She is seen quite active on Twitter. McKayla also has a Facebook page where more than 347k people have followed her.