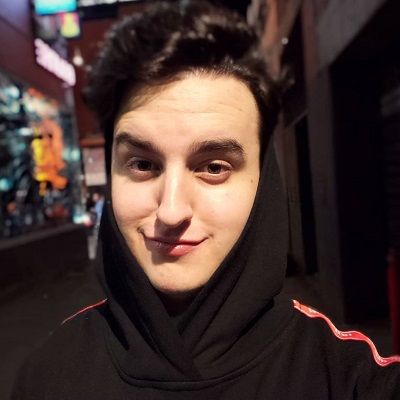 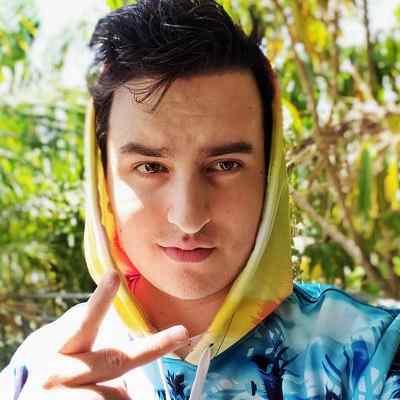 McCreamy is a YouTube comedian and professional Fortnite player from New Zealand. McCreamy has gained fame for posting videos on Fortnite and Overwatch on his YouTube channel.

He was born on July 1, 1996, as Jay. He is from New Zealand. Jay is turning 24 years old as of 2020 and his sun sign is Cancer. He has not disclosed information regarding his family background. There is also no information related to his educational journey. 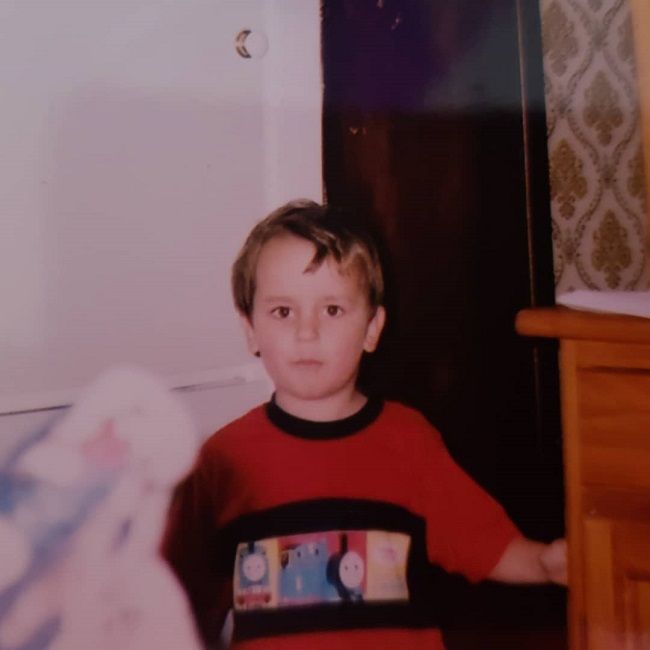 McCreamy set up his YouTube channel on September 18, 2016, and uploaded the first video, ‘McCree Is Hard’, two days later. He found fame for his Overwatch comedic “let’s plays”. He has also created comedic videos on Player Unknown Battlegrounds (PUBG). During this period, he was collaborating with several other gamers, some of whom are still his friends and work with him on various projects.

In December 2017, he switched to playing Fortnite and quickly gained a reputation for his “insane” gameplays and snipes. Some of the most popular videos on his channel are ‘even my friends think I’m cheating lol…’, ‘you won’t regret watching this Fortnite video’, ‘10 minutes 41 seconds of Fortnite aimbot’, ‘she thought i was cheating…’, and ‘I got 70 kills in one game’.

Further, in May 2018, he founded the Fortnite clan xd and recruited several of his friends, including Fitzy, Zuckles, TobyontheTele, and hanieldarrison. The group prides themselves as Fortnite’s first-ever trick shotting clan. They let anyone join them but predominantly accept exceptional players.

The clan members put xd before their usernames, so they can be recognized as its members. Moreover, it is quite popular among other streamers and gaming YouTubers, including Myth, Tfue, FaZe Rug, RiceGum, Lachlan, FaZe Jaomock, and Dakotaz.

The oldest photograph on his Instagram was posted on August 29, 2018. It is presumably a selfie of McCreamy himself. It was with his face replaced with an ice cream cone with googly eyes, a clear reference to his username. In the next upload, he appears with a mask over his face.

He had not done a face-reveal video yet, so most of his fans had no idea what he looked like in real life. On September 24, 2018, he posted a selfie with the “dog with glasses” Snapchat filter, formally revealing his face for the first time.

Two days later, he uploaded a cover of A Great Big World’s ‘Say Something’, which he had recorded sometime in 2013. On 4 October, he shared a picture of his childhood. The accompanying caption reads, “I bet this little rat didn’t think he’d be pwning noobs for a living #tbt”.

Jay posted the picture of his wrist tattoo of “ASWD” keys on 26 November. On January 14, 2019, he celebrated reaching two million subscribers on YouTube by posting a picture of the live subscriber count. 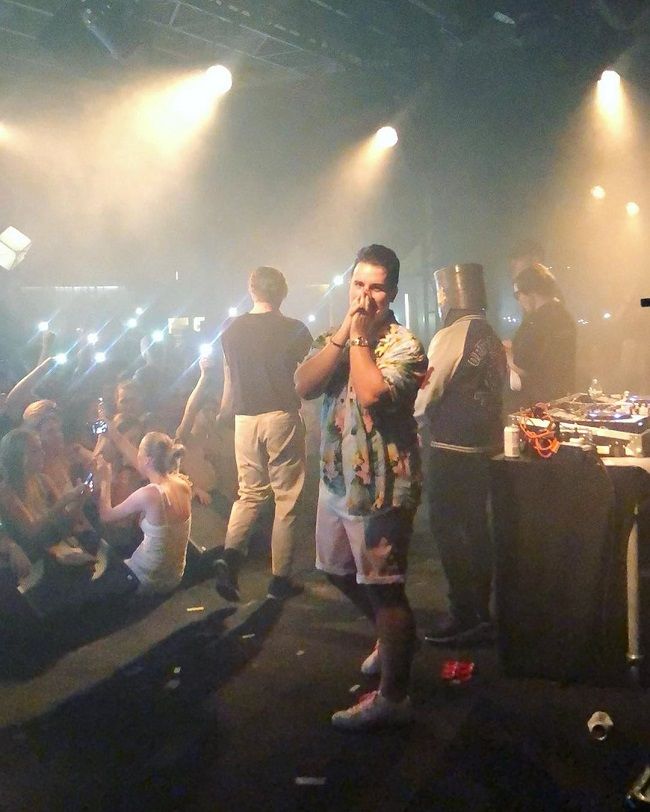 Due to his exceptional skills as a gamer and video editor, McCreamy has been accused of cheating by several YouTubers. Even some of his friends sometimes think that he is cheating. Jay does not seem to mind the allegations. In fact, he uses it to draw more views to his videos with titles like ‘everyone thinks we are cheating xd’ and ‘when two cheaters work together’.

Now, talking about his love life, he might have dated many girls earlier. But, he has not talked about any of them. As of now, Jay is in a relationship with an internet personality named Anna. Anna is better known as ‘catypo_’. They often make appearances on each other’s social media posts. The two are having a good time together. They keep traveling to different places and have fun. 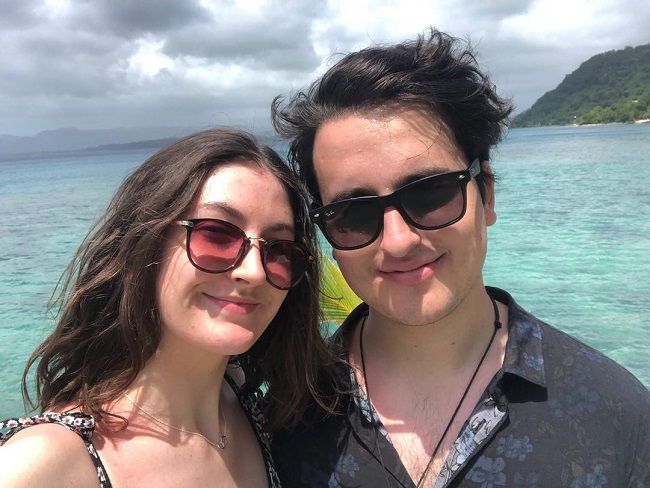 His ‘@mccreamy’ Instagram account has earned over 466K followers. And his ‘McCreamy’ YouTube channel has amassed over 5.32 million subscribers. He is also active on Twitter with more than 498.4K followers. Similarly, he is also available on Twitch and has gathered over 173K followers.

Jay is sure to earn a pocketful amount of money through his YouTube career. His YouTube gaming career is doing great and is earning a very good amount for himself. However, he has a net worth of around $800K.