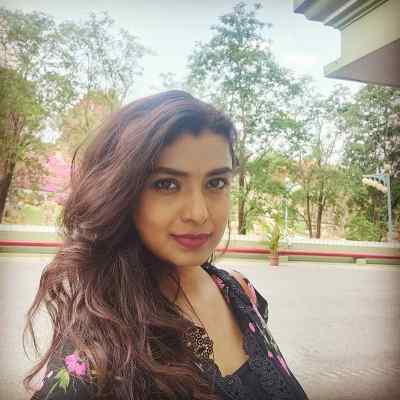 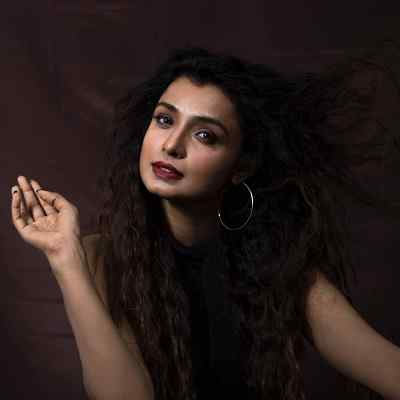 Mayuri Deshmukh is an Indian TV Actress. Mayuri Deshmukh became popular among the viewers through her performance on the Marathi TV show “Khulta Kali Khulena”. And, she was able to make her big-screen debut playing a journalist in the film “Hemalkasa” in the year 2014.

Mayuri Deshmukh was born in Maharashtra, Mumbai, India, on October 29, 1992. She is 28 years old and is under the astrological sign, Scorpio. She holds Indian nationality.

Her father’s name is Prabhakar Deshmukh and her mother’s name is Hema More Deshmukh. She also has a brother and a sister and their names are Anup Deshmukh and Leena Mane respectively. She is close to both of her parents as well as her siblings. However, she doesn’t speak much about her family members in front of the camera, the media, and the public.

Regarding her educational background and qualifications, she attended Rishi Vidyalaya Gurukulam, Vishakhapatnam. She then enrolled and graduated from G.D. Somani Memorial High School in Cuff Parade in Mumbai. Likewise, later on, Deshmukh attended Padmashree Dr D Y Patil Dental College and Hospital in Navi Mumbai. She even attended the University of Mumbai and the Academy of Theater of Arts in Mumbai. 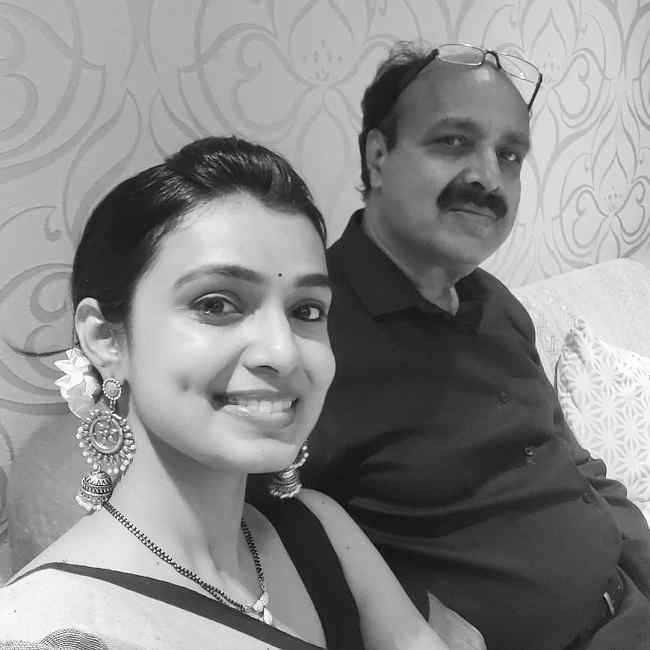 Caption: Mayuri Deshmukh along with her father (Source: Instagram)

Mayuri Deshmukh is a popular Indian film as well as a television actress. She began working as a theatre artist in the year 2011 after attending the Academy of Theater of Arts in Mumbai. Some of the theatre plays that she has performed in are Pleasant Surprise, Dear Aajo, and Teesre Baadshah Hum. She played these roles in the year 2016, 2018, and 2019 respectively. Deshmukh was able to win the best actress in all Ekankika competitions like the Umbartha and Uttunga across Maharashtra for her role of Meera in the one-act play “June July” in the year 2015.

Likewise, she also starred in Marathi Films such as 31 Divas, Grey, and Lagna Kallol in the year 2018 and 2019 respectively. She is also a Television actress and has starred in “Khulta Kali Khulena” in the year 2016 and “Imlie” in the year 2020. Moreover, Deshmukh has been able to receive various awards for theatre plays as well as films. She even penned down the script of the Marathi theatre play “Dear Aajo” in the year 2018. The cover page of various magazines has featured her.

Furthermore, she wanted to attend B J Medical College but was not able to because of her low scores. But then in the year 2018, she was invited as a chief guest in the same college which made her really happy. 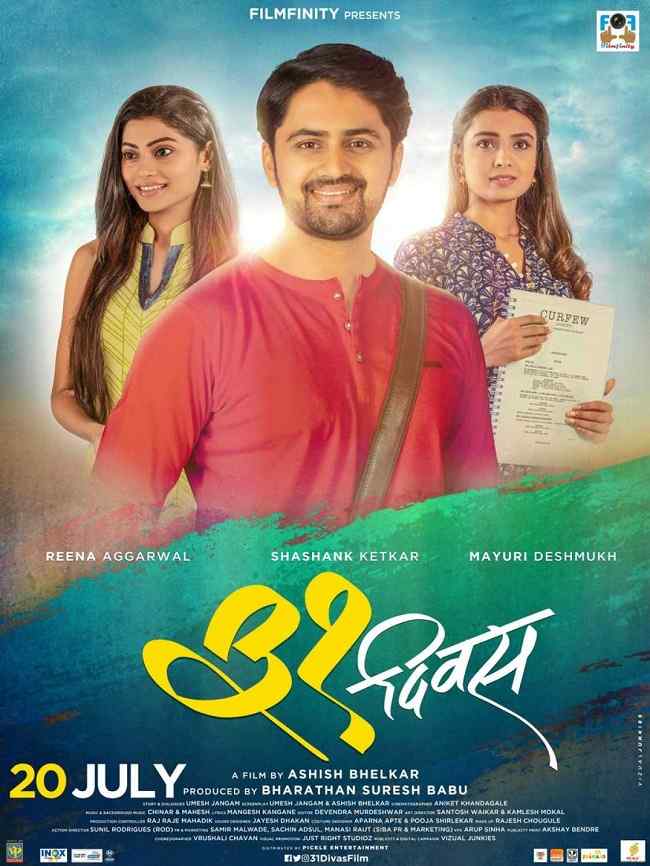 Mayuri Deshmukh is a widow. She married Aashutosh Bhakre in the year 2016. He was also a Marathi actor. However, Aashutosh is no longer with us. He committed suicide by hanging himself at his residence in Mumbai on July 29, 2020. He was suffering from depression which later led him to commit suicide. Likewise, Deshmukh has shared a lot of pictures of her husband on her social accounts. The couple has a daughter together and has shared pictures of her on social accounts. 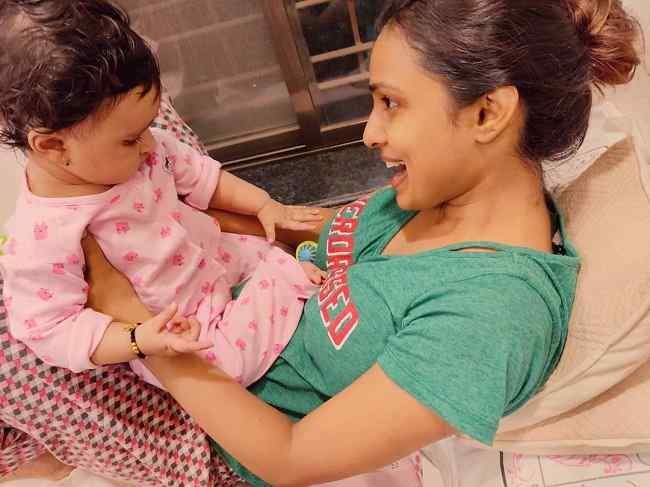 Caption: Mayuri Deshmukh along with her daughter (Source: Instagram)

Mayuri Deshmukh has a height of 5 feet 3 inches and her weight is 55 Kg. Talking about Deshmukh’s other body measurements such as her chest size, waist size, hip size, as well as bicep size, their sizes are unknown as of now and are still under review. Moreover, she has black hair and dark brown eyes.

Mayuri Deshmukh is pretty active on all of her social accounts. She has an Instagram account under the name “mayurideshmukhofficialll” and has garnered 677K followers on it. Likewise, she is active on Facebook as well as Twitter and has mustered 305K and 3.68K subscribers respectively.

According to favcelebswiki, she has a net worth of Indian Rupees. 20 Crore and her main income source is her career of acting.