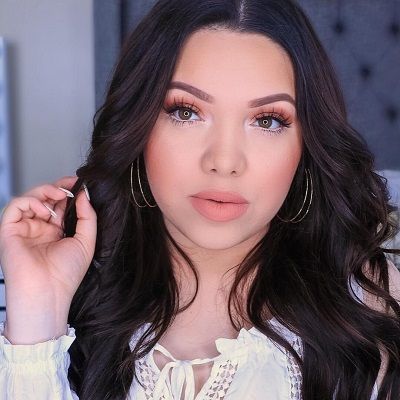 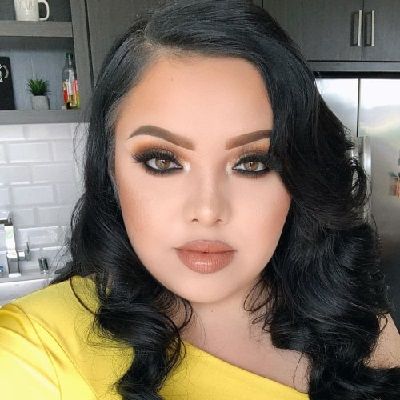 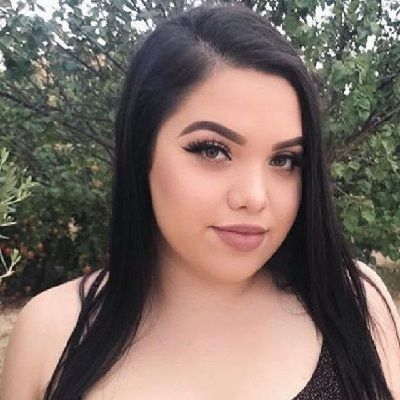 Mayra Isabel is an American freelance makeup artist who became for her MayraTouchOfGlam YouTube channel. Mayra Isabel posted makeup tutorials, product reviews, and tag videos where she has gained over 2.1 million subscribers.

Mayra Isabel is 26 years old as of 2020. She was born on February 8, 1994, in Orange County, California, United States. Her astrological sign is Aquarius and was born to Mexican parents but has not revealed their names. She has a twin sister named Karina, who is also a beauty vlogger. Additionally, she has three brothers Lucas, Marcus, and two sisters along with her Twin. 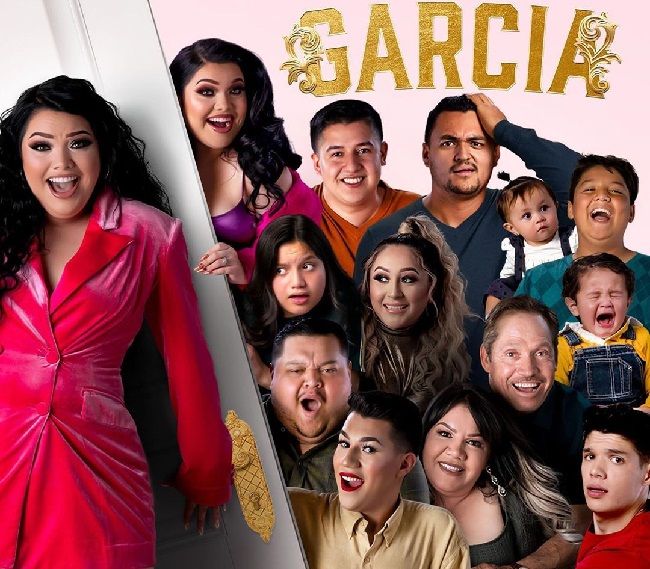 Likewise, she holds American nationality and ethnicity of Hispanics. Moving toward her educational background, she might have graduated from University but has not mentioned the institution’s name as well as in which subjet she majored.

During her childhood days, she keeps a keen interest in the artwork which lead her as a beautiful makeup artist through that interest. Similarly, in her freshman year in school, she was bullied because of her chubby appearance. That incident hit her and thought to do something in her life and created a Youtube channel.

Talking about Mayra Isabel’s professional life, she created a YouTube channel under the ‘mayratouchofglam’ in 2012. She is a self-taught makeup artist who works as a freelancer. Her channel recommends smoothing your foundation on with one, and also take it as the secret to flawless, streak-free skin. She keeps on posting numerous make-up tutorials and also uploads unboxing videos and reviews of various makeup products.

In addition, she is associated with several high makeup brands, such as NYX, Benefit Cosmetics, The Balm, and Urban Decay. Her first video includes ‘Mermaid Halloween makeup tutorial’ which she posted on October 11, 2012.  She has also shown her viewers a few make-up tricks in order to look like Kim Kardashian, Katy Perry, Beyonce, Selena Gomez, Barbie, Zombie, a character named Elsa from the movie ‘Frozen.’ and many more. 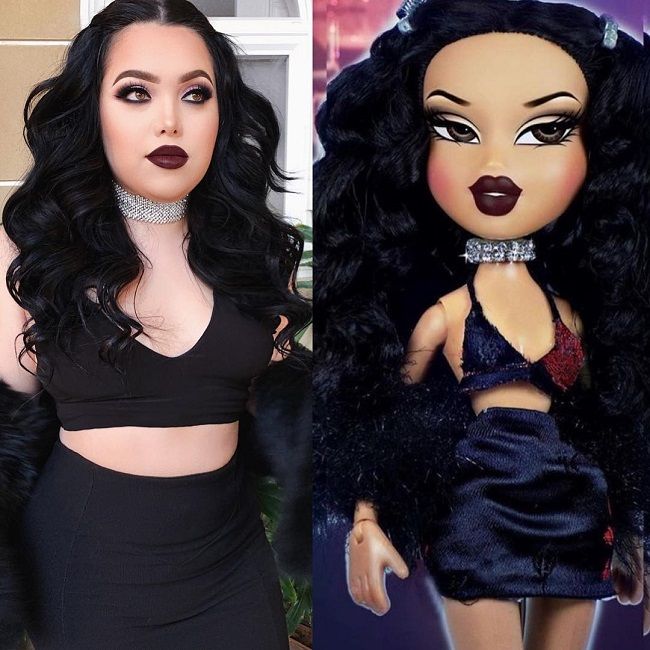 As she loves eye makeup and posted numerous videos related to eye beautifully. One of her most viewed and famous videos on her channel is “Fat People Life Hacks!”  with 34M views. Some of the notable videos are “100 COATS OF LIQUID LIPSTICK!,” “Easy Eyebrow Tutorial,” “Eyebrow Hacks Everyone Should Know!,” “Winged Eyeliner Tutorial!,” “Classic Black Smokey Eye Tutorial and many more.

Besides that, she has also created another secondary channel, ‘Mayra Isabel Vlogs,’ which has now renamed as The Renterias where she posts vlogs on events related to her life. She has also attended many conferences including Patrick Simondac’s MAC Party.  Likewise, she has posted a series of videos on her channel that showcases her entire wedding, beginning from her engagement ceremony to her honeymoon.

In addition, she has her own reality show Going Garcia Tv on the awesomenesstv where we can find her fun, obnoxious, crazy family.

Talented Mayra Isabel has a decent sum of money through her Youtube career where she makes a good fortune from her creative video content. She is living a lavish lifestyle with her good source of income and handling her stuff with own finance.

Reflecting on Mayra Isabel’s relationship status, she is a married woman. She got engaged to Bryan Renteria in June 2016. They dated each other since the age of sixteen for seven years. However, they met when she was fifteen. Finally, they got married on October 1, 2017. The couple is very happy with each other and ready to spend the rest of their life together. 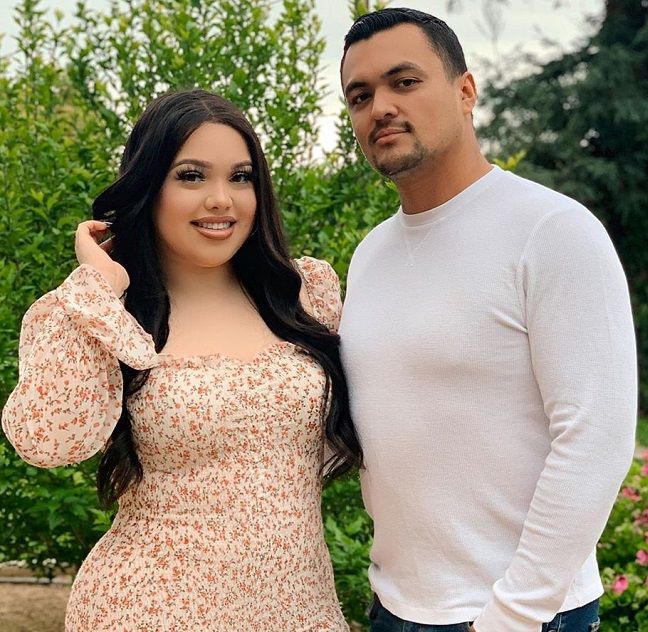 Caption: Mayra Isabel posing along with her husband (Source: Instagram)

Moreover, she was facing infertility problems as she couldn’t be pregnant for a long time. Anyway, her medical procedure worked and she got pregnant later on and fans could see a baby, Renteria. Furthermore, she has maintained a clean profile and not involved her self in a controversial act currently.

Bold and beautiful Mayra Isabel has an amazing personality with a gorgeous look. She has a height of 5 feet 5½ inches and weighs around 70 kg. Her body size measures 34-28-35 inches. Likewise, she has black hair color and dark brown eye color.