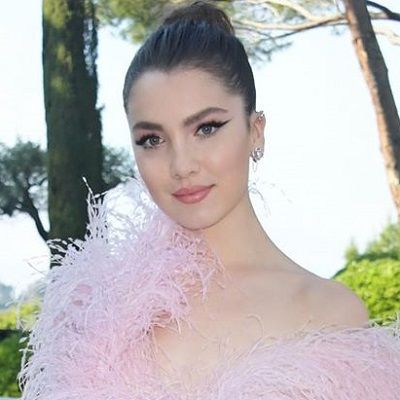 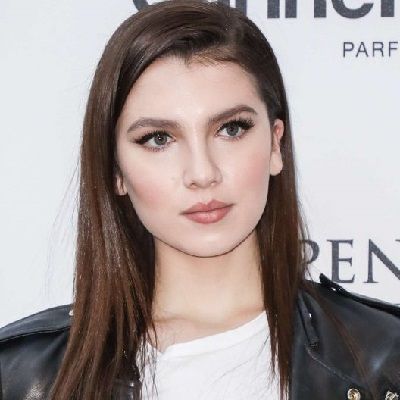 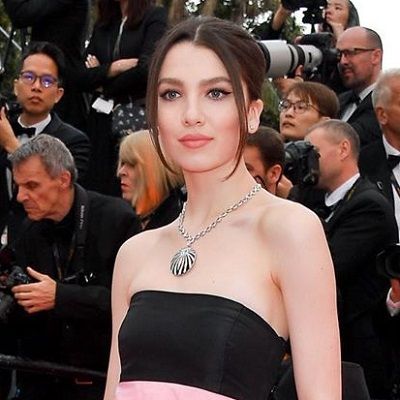 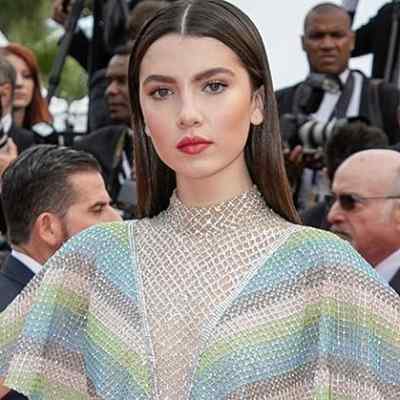 Maya Henry is an American model as well as a social media star. Maya Henry who is an Instagram sensation skyrocketed to fame in 2016. However, she gained fame after her Quinceanera as her multi-millionaire father made a headline for spending $6 million.

Maya Henry is currently 20 years old. She was born on February 12, 2001, in Texas. She was born to multi-millionaire father Thomas J. Henry and her mother Azteca Henry. She grew up with her brother, Thomas Jr. in San Antonio, Texas. Her father is a famous trial attorney in Texas.

Likewise, she belongs to the Mexican-American family and ethnicity of Caucasian. She belongs to the Christian religion and lives in San Antonio, Texas. Her family has a YouTube reality series, Hangin’ with Los Henrys, through which we can get a sneak peek of the millionaire family.

Moreover, talking about her educational background, she has just finished her school in 2018. Currently, she is studying to become a human rights/ personal injury lawyer. Currently, she lives with her brother in LA and their parents visit them often. 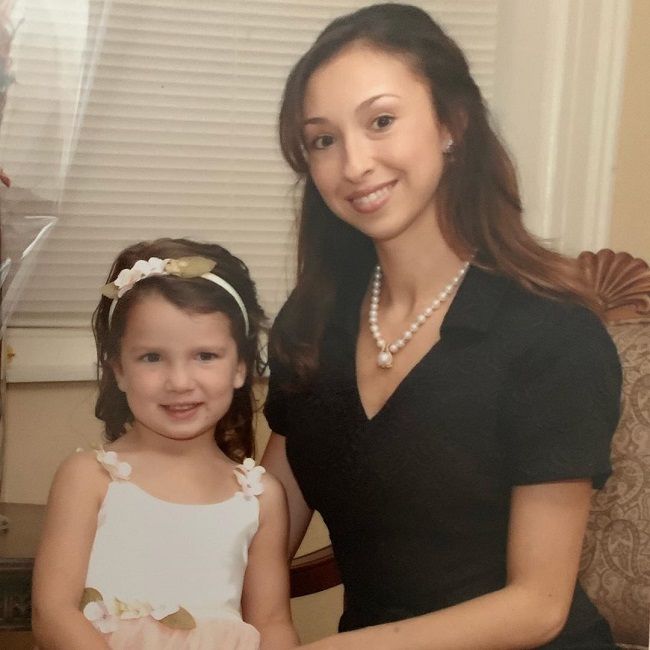 Being a member of a multimillionaire family, she started her career at an early age as a model. She has gained a huge amount of fan following on her Instagram. So that she is quite busy traveling around the world as an international model. Prior to modeling, she appeared on her family’s Youtube channel and its series Hangin’ with Los Henrys. This series premiered in 2017 and saw Maya and her parents, brother, and grandmother live the lavish South Texas life.

From her mega quinceañera, we can tell that Henrys know how to throw a party. On their reality show, the family outdid themselves with grand birthday bashes for Thomas Sr. and Jr., as well as creating a spectacle for the holidays.

Likewise, she is represented by Elite Model Management. Also, she has walked on the ramp of Dolce & Gabbana for five times throughout her career. Similarly, one of their shows that she walked for is Alta Sartoria fashion show and she also has worked for eCommerce websites such as Alta Moda.

She has also done ad campaigns with Burberry and Bulgar. Similarly, she has also stepped in the acting industry with her recent role in the short film Carte Blanche alongside Dylan Sprouse. She also featured in a music video for Old Town Road. This is the Lil Nas X and Billy Ray Cyrus’ hit song. Furthermore, she walked in her first couture fashion show for Paris Fashion Week in July 2019. She has graced the covers of the Romanian edition of Elle and the French magazine L’Officiel Latvia and also appeared in Vogue Arabia and Vogue Beauty UA.

She even established her own charity, her Corner in 2008, when she was only seven. Her charity program provides school supplies and educational opportunities to underprivileged children across the US. Even as she balances her career with her studies, Henry hasn’t forgotten about her organization. The organization still conducts giveaways and she hopes to expand it overseas in the future.

Also, she was a passionate supporter of Hillary Clinton’s campaign for President in 2016 and posted several photos with the former New York senator.

She got famous after her grand Quinceanera in 2016. Its scale and magnificence made her a viral media sensation overnight. Her family spent $6 million for her birthday party. The party was held at a 55,000 square foot, the purpose-built venue in San Antonio hosted around 600 guests. The place got decorated with walls of roses, fountains, fake peacocks, cherry blossoms, and pretty butterflies suspended from the ceiling.

She was dressed on two outfit designer Rolando Santana created especially for her. She looked as glam as the party decor and her makeup was done by the Kardashian makeup guru Patrick Ta. Also Nick Jonas and Pitbull performed at the party planned by a team of 150 event planners. She was captured on a special day in the teen’s life by photographer Donna Newman, who had previously snapped pictures of former First Lady Michelle Obama.

Her parents wanted their daughter’s Quinceanera night unforgettable and they sure succeeded. However, a star-studded party is nothing new for the Henrys, who is often photographed with celebrities. She had opportunity to take a few pictures with famous personalities like Katy Perry and Hillary Clinton during her party.

Maya Henry has earned a decent sum of money by her modeling career. Her estimated net worth is around $10 million. Likewise, she earned $466.5 – $777.5 through her Instagram post.

Later, they dated each other at the luxury Bulgari Hotel in London for the first time. They also have been spotted at the Dolce & Gabbana gala dinner in Lake Como, Italy, and partying in Cannes. Even they said that the couple spent a romantic date night at Buffalo and Dallas. They are very happy and love to spend time with each other. Likewise, they keep on posting their romantic couple photos on their social media page.

Furthermore, Payne and she walked the red carpet together for the first time at the ESCADA x RITA ORA capsule launch event during Paris Fashion Week on September 29, 2019. 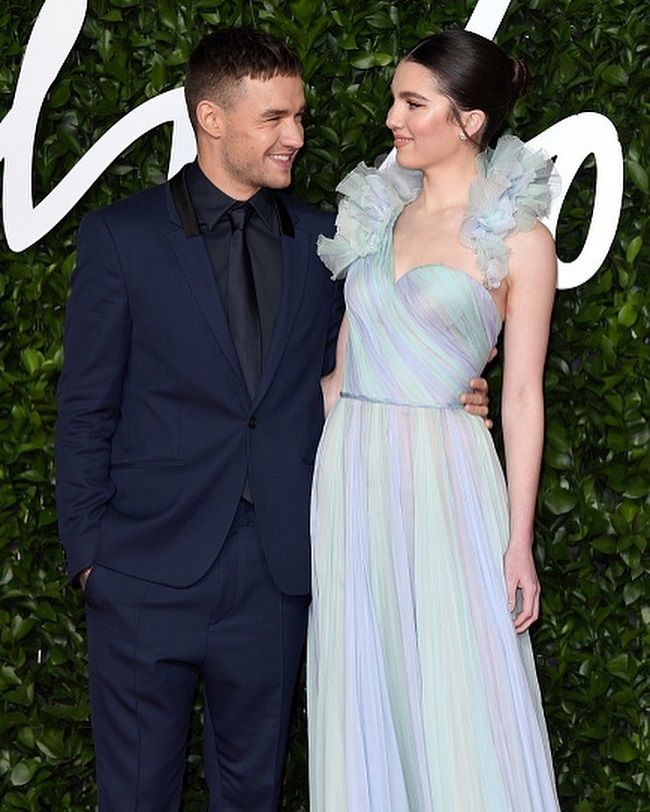 There were rumors that there is a big hand of her brother Thomas Jr. regarding her link-up with Liam.  However, there are no rumors and scandals related to her personal and professional life.

Maya Henry has an amazing personality and a stunning body. She is very beautiful. She has a height of 5 feet 8 inches and weighs around 55 kg. Her body measurement is 34-26-35 inches. Her bra size is 33B and her shoe size is 7 US. Likewise, she has a greyish-blue eye color and Brunette hair color. 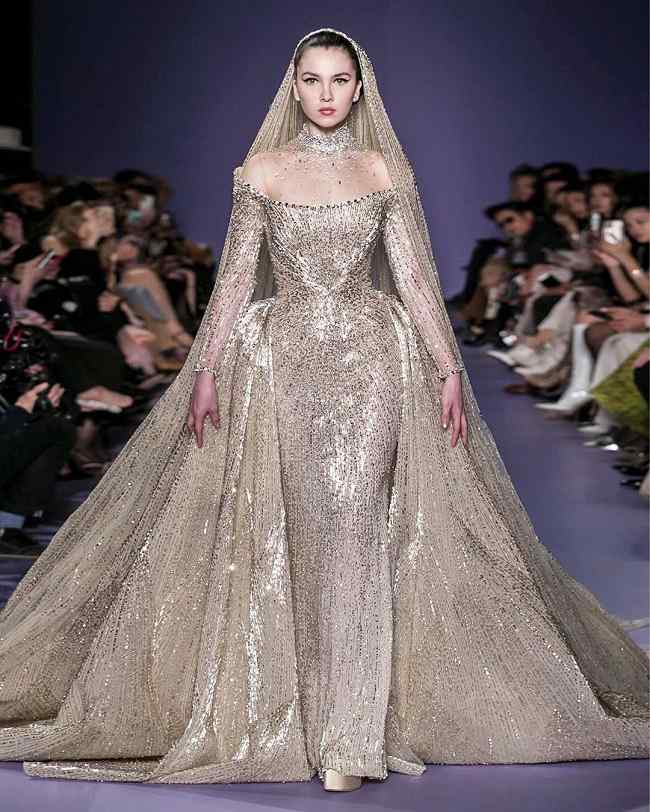 Being a Social media star, she is socially active on Instagram. She has a great fan following. Likewise, she has 439k followers on Instagram.