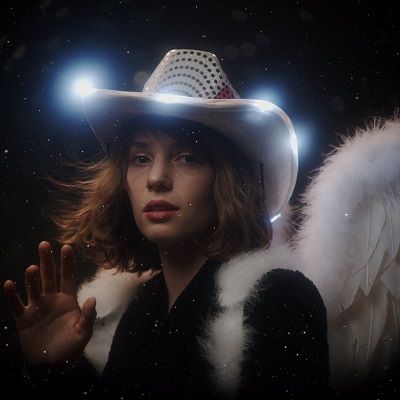 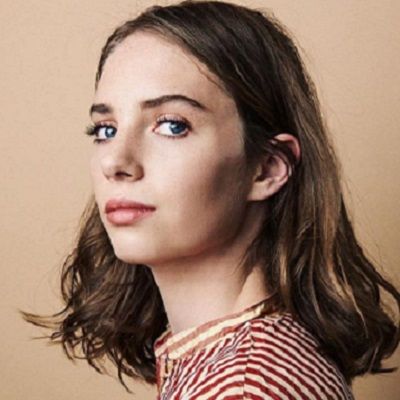 Maya Hawke is an American actress and model. Maya Hawke made her screen debut from the BBC adaptation of the American novel ‘Little Women’ in which she played the role of ‘Jo March’.

Maya Hawke was born on 8th July 1998 and her age is currently 23 years old. Her full name is Maya Ray Thurman Hawke and her zodiac sign is Cancer. Likewise, Maya was born in New York City, New York, United States of America, and holds American citizenship.

Similarly, she belongs to a white ethnic group and follows Christianity. Likewise, Maya was born to American actor, writer, musician, and director Ethan Green Hawke and American actress and model Uma Karuna Thurman. Similarly, Maya has one brother born in the year 2002. However, after her parents’ divorce in the year 2005, she has two half-sisters from her father’s side and one half-sister from her mother’s side.

Maya was born in a family of film background. Likewise, she is the great-great-grandniece of the American playwright Tennessee Williams. Similarly, from her mother’s side, Maya is the granddaughter of model Baroness Nena Von Schlebrugge and Buddhist scholar Robert A. F. Thurman. Furthermore, Maya suffers from dyslexia which made her change schools frequently during her primary education.

Likewise, after changing schools frequently, she finally enrolled at Saint Ann’s School which is an arts-oriented private school located in the Brooklyn Heights. Moreover, this school primarily emphasizes artistic creativity and does not grade work which eventually led her to act.

Likewise, she also took part in summer studies at the Royal Academy of Dramatic Arts in London. Further, she also attended the renowned Stella Adler Studio of Acting in New York. Likewise, she attended Juilliard School which is the performing arts school for one year before being forced to drop out after she received a role in Little Women.

Having a modeling background, Maya started her professional career in modeling. Likewise, her mother and grandmother, she modeled for Vogue at the beginning of her career. Similarly, Maya was also chosen as the face of the British fashion retailer ‘AllSaints’ for their 2016/2017 collection. Furthermore, in the year 2017, she became one of the several faces in a video campaign for Calvin Klein’s undergarments range which was directed by American director Sofia Carmina Coppola.

Followed by this, Sofia chose Maya for the title role of ‘The Little Mermaid’ in the Universal picture’s planned live-action adaptation. However, after the producers of the show preferred American actress Chloe Grace Moretz, conflict raised leading Sofia to leave the project. Eventually, Moretz also dropped out of the project as well.

After confusions and conflict, Maya made her acting debut in the year 2017 as Jo March in the miniseries ‘Little Women’. This is the BBC miniseries adaptation of the series. Followed by this, she received the breakout role in the Netflix American science fiction-horror web series ‘Stranger Things’ released in 2019. In this series, she co-starred with American actor Joe Keery and played the role of Robin Buckley in the third season of the series. 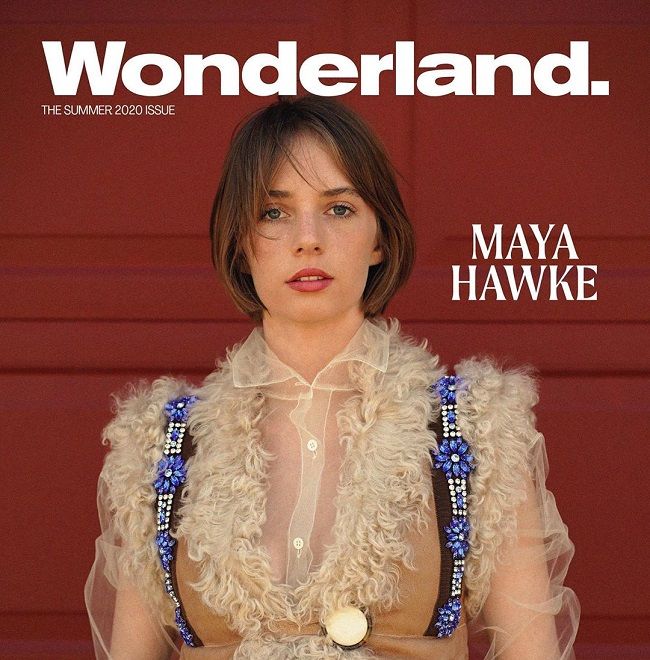 Likewise, she played as Linda Kasabian in the movie ‘Once Upon a Time in Hollywood’ directed by Quentin Jerome Tarantino. Besides acting, Maya also sings. She released her first two single in August 2019 and they are ‘To Love a Boy’ and ‘Stay Open’. Likewise, she performed a series of headlining gigs around New York City in early 2020 which was her first-ever solo live performance as a musician.

Similarly, on 18th March 2020, Maya released her first single ‘By Myself’ and announced her debut album ‘Blush’. Likewise, her second single is ‘Coverage’ which she released on 22nd April 2020. Maya delayed the release of the album to 21st August 2020 amid the ‘2020 Black Lives Matter Protest’ stating ‘I feel like this is not a time for self-promotion. It is a time for activation, education, and self-examination’.

Likewise, about her relationship status, Maya is straight and in the relationship. She is dating Dus Wenner. However, there is no information regarding how they met and related information. Moreover, they often share a very lovely moment together and share their pictures together. 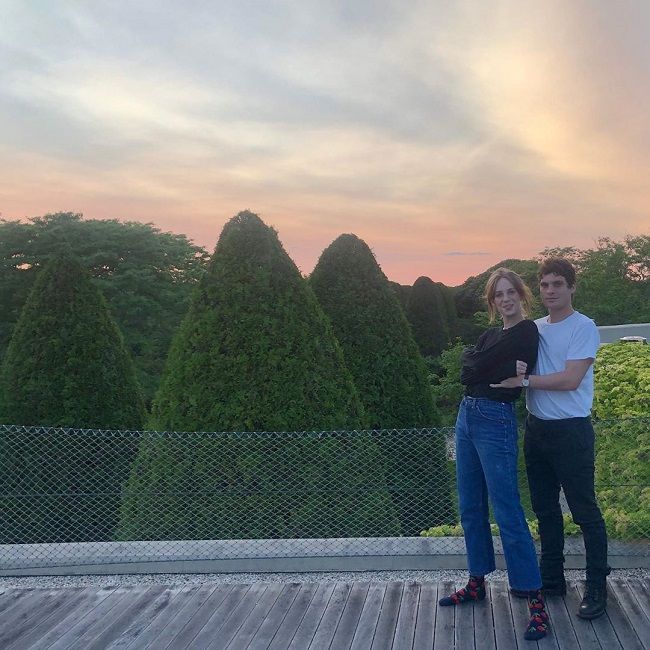 Maya stands the height of 5 feet 8.5 inches (68.5 inches) tall and weighs around 53 kg (116 lbs). Likewise, her body measurement is 32-24-33 inches. Similarly, looking at her physical appearance, the charming young lady has the slender body type and has fair skin with blonde hair color and beautiful blue eyes.