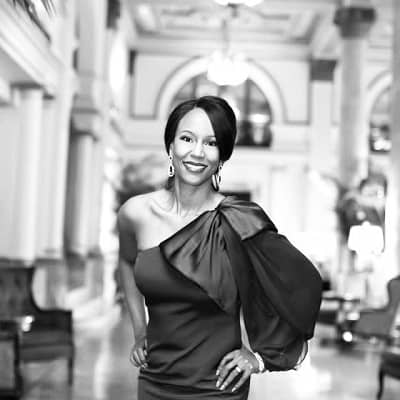 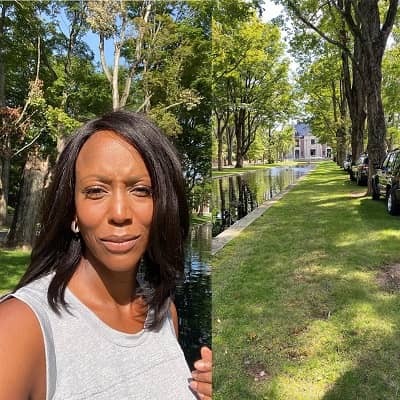 Furthermore, talking about her educational background, she went to John Jay High School in San Antonio, Texas. Similarly, she received her bachelor’s degree from Prairie View A&M University and then went to Purdue University where she completed her Political Science studies. Followed by this, she received a Master’s degree and a Doctor of Philosophy in Political Science emphasizing Public Policy.

During her Masters’ education, Maya became the Administrative Assistant to the Director at Marion County, Indiana Department of Health. Followed by this, after completing her master’s degree, she became the legislative fellow of the Congressional Black Caucus under former Republican Melvin Watt. Likewise, she became a professional staffer of the United States House Ways and Means Subcommittee on Social Security from 1998 until 1999. Similarly, she started a policy consulting firm ‘Global Policy Solutions’ based in DC in the year 2005 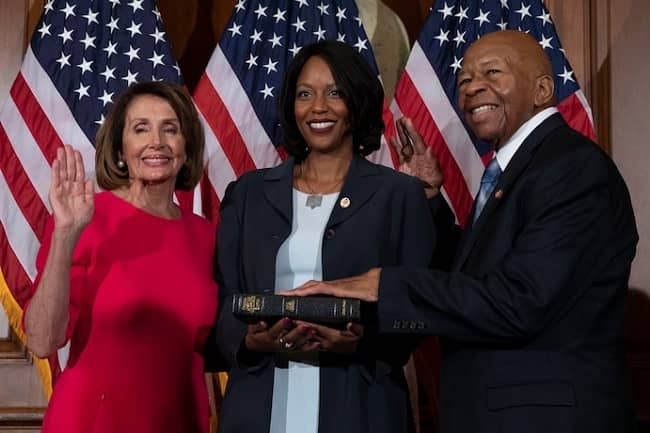 Caption: Maya with an American politician and her husband. Source: Instagram

Followed by this, in the year 2017, she announced running for governor of Maryland in the 2018 election. Likewise, she ran for Governor of Maryland and also received the endorsement for the EMILY’s List in American political action. However, after her husband was hospitalized in the year 2018, she dropped out of the race. In December 2018, she became the chair of the Maryland Democratic Party following Kathleen Matthews. Moreover, after the death of her husband due to cancer on 17th October 2019, she ran to fill the spot in Maryland’s 7th congressional district.

She ran for Maryland’s 7th Congressional District US House of the representational election in the year 2020. Likewise, she stated ‘I am, of course, devastated at the loss of my spouse, but his spirit is with me’. Additionally, she said to run the election as ‘I’m going to run this race and I’m going to run it hard as if he’s still right here by my side. However, she lost in the special Democratic primary on 4th February 2020.

Maya is a popular political figure and has served more than two decades of her career in American politics. Likewise, she was named an Aspen Institute Henry Crown Fellow in the year 2004. Similarly, she also received the Young Women to Watch Award from Running Start. However, regarding her net worth, it is not yet available in the media.

Maya Cummings is straight and was a married woman. She married Elijah Eugene Cummings who was an American politician and civil rights advocate who was in the United States House of Representatives for Maryland’s 7th congressional district from 1996 until 2019.

She and Elijah tied the knot in the year 2008 and remained married until his death on 17th October 2019. Regarding her children, she does not have her children but she is a stepmother to two daughters and one son who was the children of children of Elijah’s previous relationship.

There is no information about her body measurements like height, weight, and vital stats available in the media. Looking at her physical appearance, Maya is a very smart and charismatic lady. Likewise, she has a slim body type with black hair and a dark brown pair of eyes. 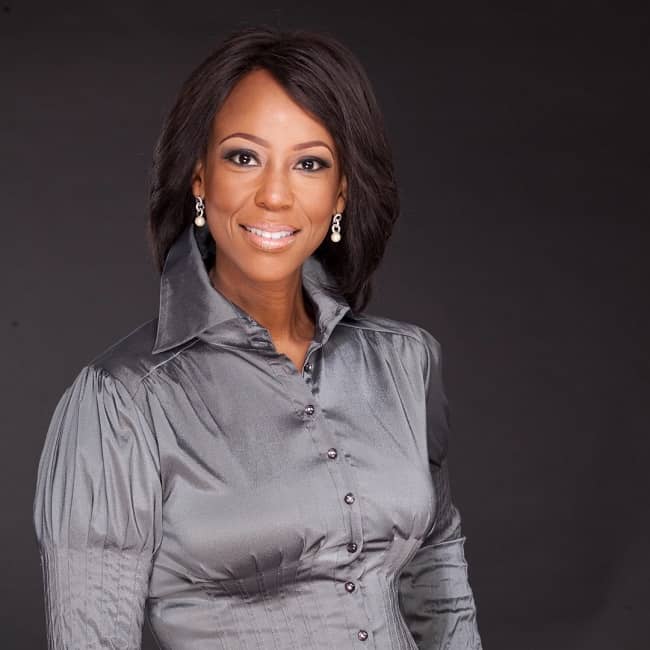 Reflecting upon her social media presence, she is active on Instagram. Her Instagram handle is @mayarcummings and has 6.8k followers on it.