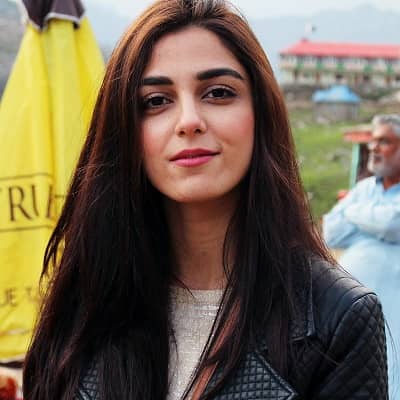 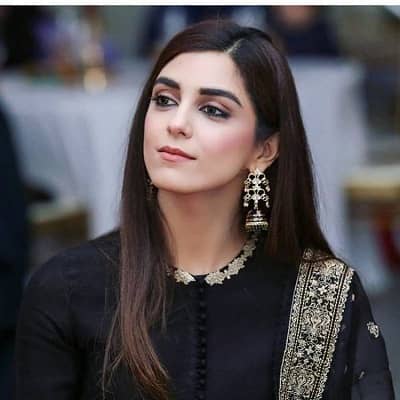 Maya Ali is a popular Pakistani actress and fashion model from Lahore city. Maya Ali is best known for her role in “Parey Hut Love”.

Maya Ali was born Maryam Tanveer Ali on July 27, 1989, and is currently 31 years old. Born in Lahore, Punjab, Pakistan, Maya is Pakistani by nationality. Likewise, she is from an Islamic family and her birth sign is Leo. Maya is of a Muslim caste.

Talking about her family, Maya was born to her mother Shagufta Nazar while her father’s name is not known. Her father was a businessman and, unfortunately, died in 2016. Similarly, she also has a brother named Afnan Qureshi who is five years younger than Maya. Maya had a good childhood. Though her father was very strict and protective towards his children. Maya spent her childhood to the fullest. Born as Maryam, her name was later changed to Maya. 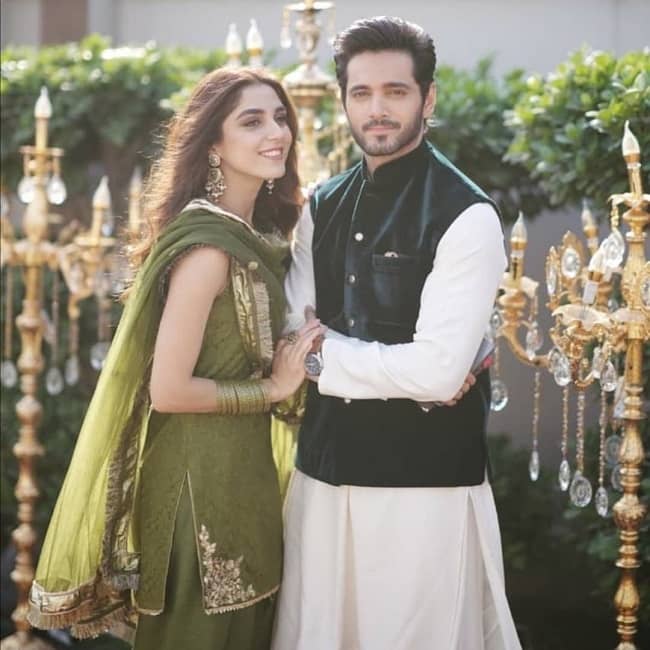 Regarding her educational details, Maya completed her schooling at a local private school in Lahore. Then, she joined Queen Mary College in Lahore for her graduation. After completion, she completed her Masters of Mass Communication from the same college.

Enhancing her favorite things, Maya’s favorite outdoor games are basketball and volleyball. In her childhood, she used to spend a lot of time with her mother. Also, she is scared of losing people. This might arouse after her father’s death. Similarly, she also used to love keeping cats as pets. Also, she used to read comics in her childhood. Similarly, Maya lived the life of Tomboy in her early childhood.

Maya Ali started her career as a video jockey in 2012 appearing in many TV shows. In the same year, she made a brief role in the shows “Durr-e-Shehwar”, “Aik Nayee Cinderella”, and “Aun Zara”. Maya gained huge popularity from her TV series “Zid” for her role of Zuleikha. Some of her popular TV shows are “Khoya Khoya Chand”, ” Ranjish Hi Sahi”, “Meri Zindagi Hai Tu”, “Man Mayal” (2016), “Sanam”, and many more. In January 2017, Maya debuted in the film industry with the romantic action comedy film “Teefa in Trouble”, as a co-star in Ali Zafar.

The film went so well and earned a satisfactory amount of money. Similarly, in 2019, the actress appeared in the next romantic comedy film “Parey Hut Love”. After that, in 2012, Maya appeared in the romantic TV series “Pehli Si Muhabbat”. In addition, she recently signed for a project, a TV series “Main Manto Nahi Hoon” in January 2021 and will be aired on ARY Digital very soon.

Moreover, she has recently announced launching her own clothing line called ‘Maya Pret-A-Porter’. Likewise, in January 2021, the clothing brand, Alkaram Studio, proclaimed her as the next Alkaram Woman for the year 2021. 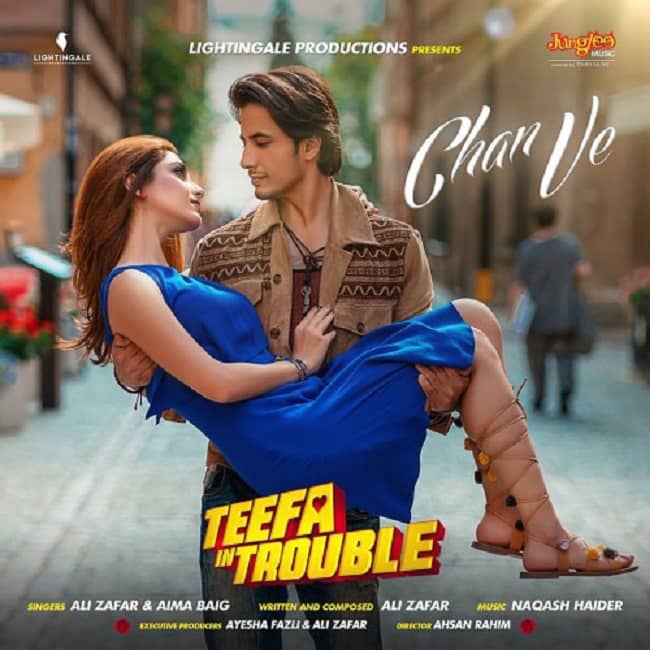 Maya Ali has earned a decent amount of money through her acting career. According to the online resources, Maya has an estimated net worth of $3.5 million US dollars.

Maya Ali is single as of now and not dating anyone, Regrading her past affairs, Maya was rumored to be in a relationship with Osman Khalif Butt and Sheheryar Munawar. They both are actors and the rumor arrived when she was working with the actors in her dramas. However, Maya clearly said that she develops great chemistry with whoever she works with that the audience considers them to be a real couple. Also, she clearly added that that wasn’t true Therefore, she was not in a relationship with any of the actors.

As an actress, Maya has maintained a pretty well body. Enhancing her physical appearance, Maya is 5 feet 7 inches or 1.7 meters tall and weighs around 50 kg or 110 pounds. Likewise, the actress wears shoes of 8 inches (UK). In addition, May has brown hair with a pair of beautiful newborn grey eyes. However, her actual body measurements like chest size. the waist size and hips size is not available. 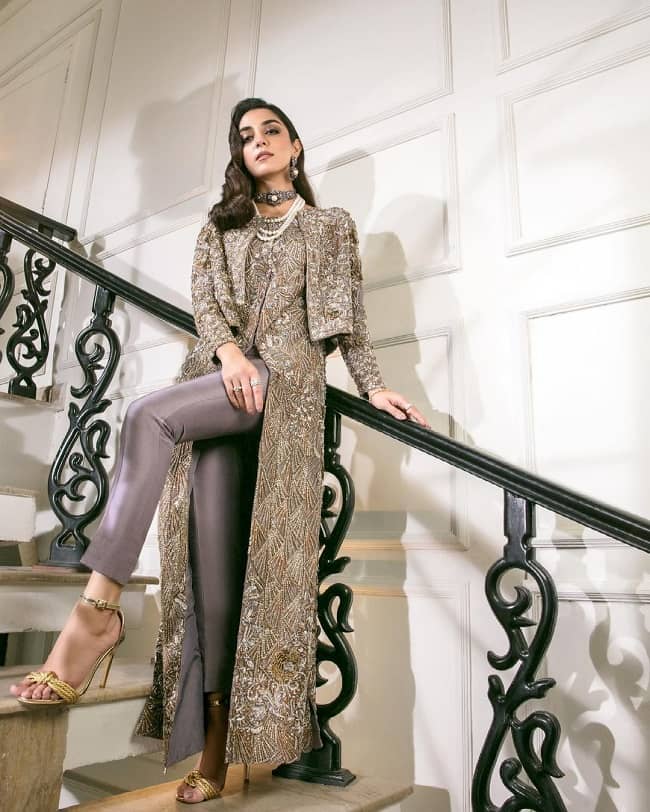