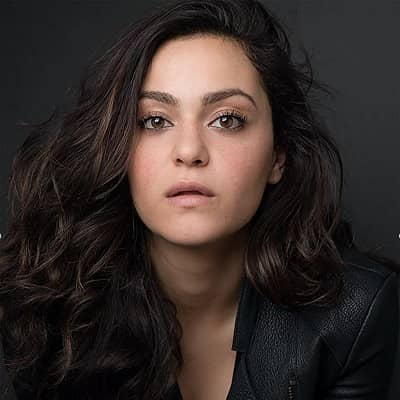 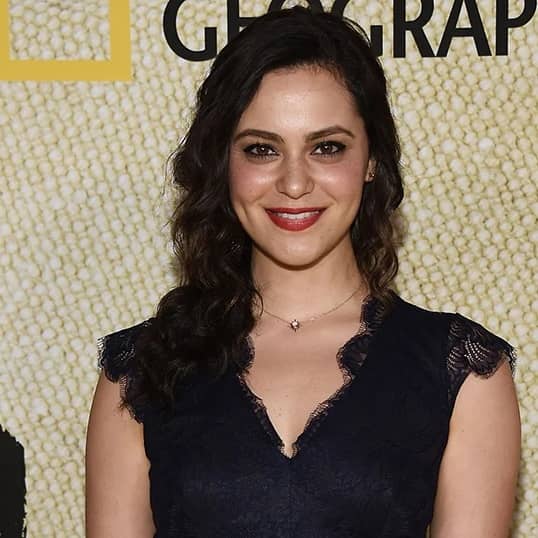 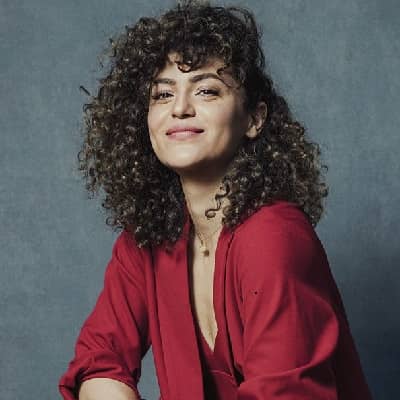 More Facts of May Calamawy

May El Calamawy used to be her full birth name until 2014 and after that, she changed it to ‘May Calamawy’. She was born on October 28, 1986, in Bahrain and is 35 years old as of now. The actress will turn 36 this year in October.

Mohamed Calamawy, her father worked as a banker whereas her mother’s name is unknown, and is a homemaker. She has an older brother named Tamer El Calamawy and is an entrepreneur. Her father is an Egyptian and her mother is a Palestinian. Hence, she belongs to the Egyptian-Palestinian ethnicity. 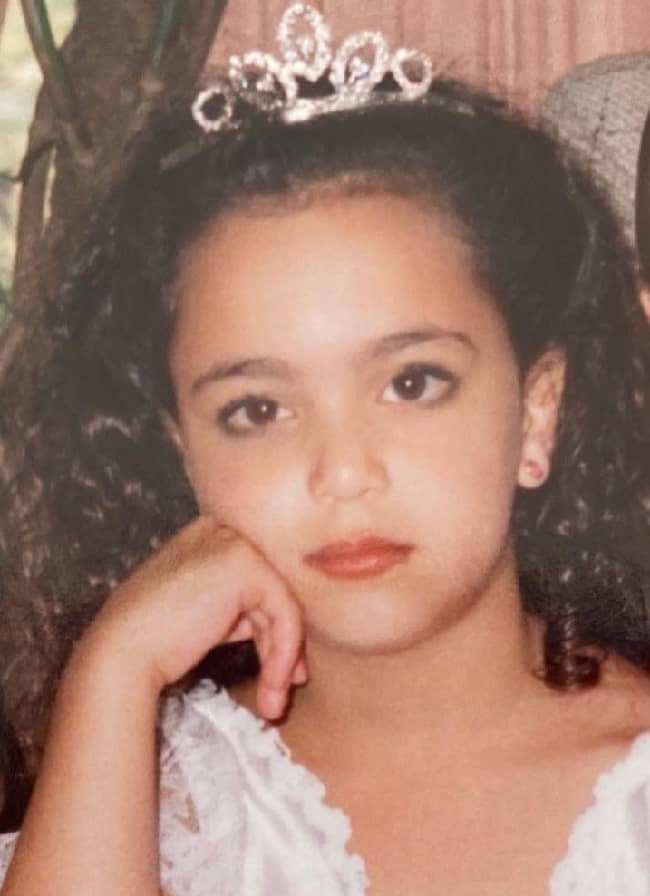 Caption: May Calamawy in her childhood days. Source: Instagram

The actress completed her high school in Bahrain and graduated from Emerson College in Boston, Massachusetts where she has a Bachelor of Arts (BA) degree in theatre studies. Calamawy also studied at the William Esper Studio in New York City.

She is bilingual and tends to be fluent in Arabic and English Language. During the COVID-19 lockdown, she also started taking Spanish classes.

When she was a child, Calamawy watched the film Death Becomes Her (1992) and after that she took an interest in acting, to become an actress. As she studied at William Esper Studio, she took her acting classes and also participated in theatre plays. She started her career in acting through short films and showed her wonderful acting in various films, and series making the audience praise her performance.

The actress’s first lead role was in the horror film Djiinn (2013). It was the first horror film in the United Arab Emirates produced by Willard Tobe Hooper. She then had a recurring role in The Long Road Home, an American drama miniseries, and also had guest-starring roles in series such as The Brave and Madam Secretary in 2017.

In 2019, Calamawy played the main role of Dena Hassan in the American television series Ramy. Her perfect acting skills made the audience love her in the role of Dena Hassan who is Ramy’s sister in the series. When the actress was 22, she was diagnosed with Alopecia areata, an autoimmune disease where the hair is lost from some or all areas of the body. In the second season of this series, her condition was incorporated into her character’s storyline.

In 2022, she appeared in the Disney+ miniseries Moon Knight, where she played the role of Layla El-Faouly. She was an Egyptian archeologist and estranged wife of Marc Spector, the role played by Oscar Isaac. Calamawy practiced and rehearsed her stunts in the MCU series for two months to perform maximum stunts on her own. The popular actress appeared in different short films and also in the 2020 basketball simulation video game named NBA 2K21. 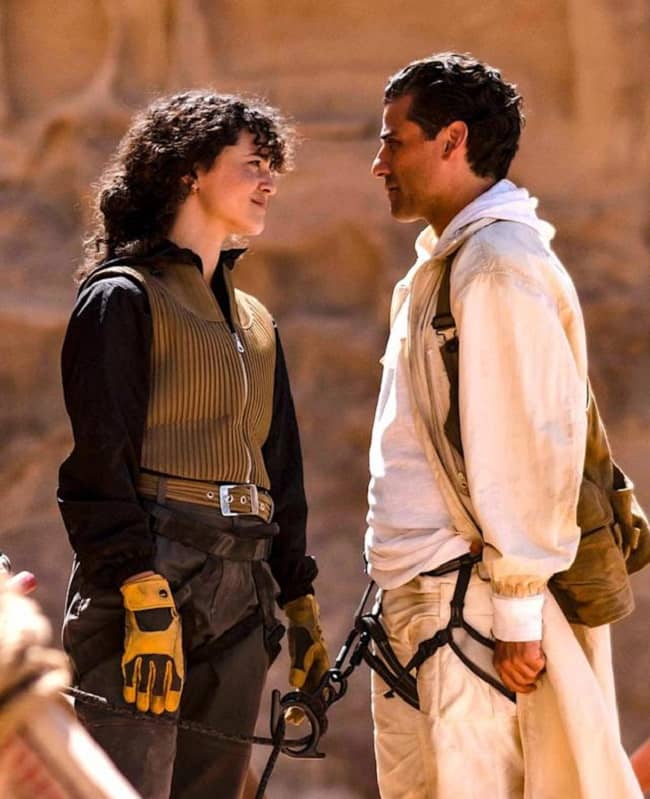 May Calamawy during the shoot of Moon Knight. Source: Yahoo Lifestyle

Although the talented and hardworking actress has shown an amazing performance through her acting, she still has not won any award or got nominated to date. However, she might win awards through her amazing acting in near future.

May Calamawy is excellent in her acting and very hard working too. The actress’s estimated net worth is $2-$3 million USD (approx.). She also earns income from her paid commercials.

The beautiful actress has always portrayed her roles flawlessly and worked with many actors. Though her relationship status is not available as per the sources she is single and unmarried (as of 2022). Talking about Calamawy’s sexual orientation, she is straight.

The actress doesn’t have any scandals or controversy regarding her life as of now and she seems to keep her life more private.

The actress’s dress size is 8 and her shoe size is 8. She has beautiful natural black hair, which might differ when dyed, and mesmerizing brown eyes.

Caption: May Calamawy posing for the premiere of Moon Knight. Sources: Republic World