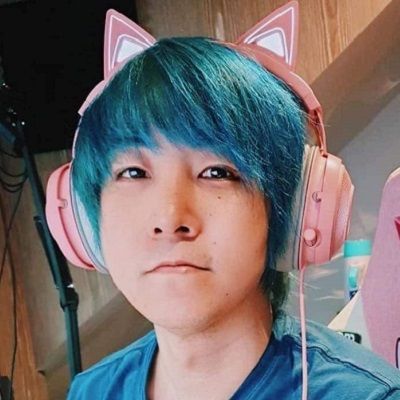 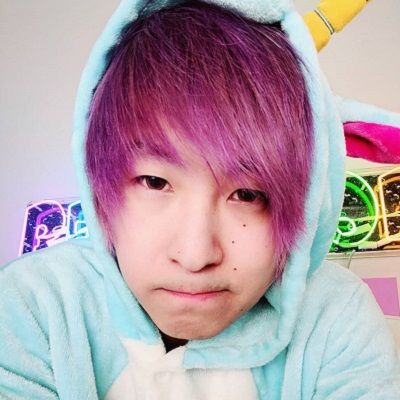 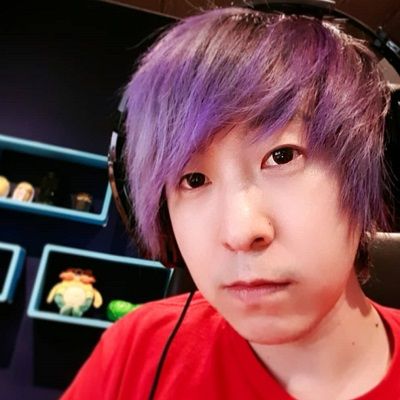 Maxmello is is an Australian YouTube star and social media personality. Maxmello has garnered popularity as the fiancé of beauty and lifestyle YouTube content creator Wengie.

Maxmello was born as Max on 27th April 1986, in Australia. As of now, he is 35 years old and his zodiac sign is Taurus. There is no information about his family members. Likewise, he has also not shared his educational background. Moreover, he is a pet lover and has two cats. 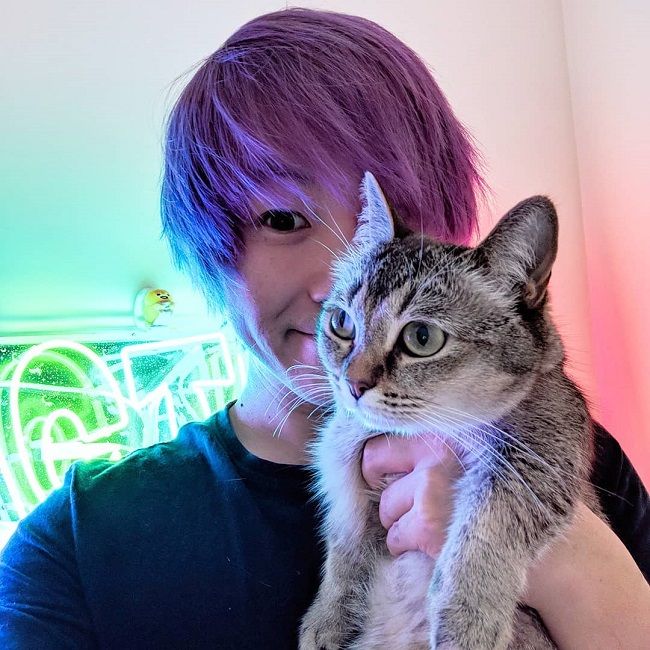 Caption: Maxmello clicking a selfie with his cat. Source: Instagram

Maxmello had been appearing in Wengie’s videos for months before he set up his own YouTube channel, ‘ReactiCorns,’ on June 19, 2016. He posted the first video, titled ‘DIY Huge 3d Hologram For iPhone + iPad/Laptop’, ten days later. Max primarily uses this channel to put out his reaction videos and Wengie makes appearances in a fair number of them.

Some of the most popular videos on it are ‘Hidden Messages in Famous Logos!!’, ‘Real Vs Fake Challenge!’, ’90 Degree Photo Challenge!’, and ‘Funniest Kids Test Answers!’. On November 11, 2018, he created his self-titled Roblox-gaming channel and began posting on it later that month. At present, the channel has over a hundred thousand subscribers and millions of views. He and his wife posted a vocal cover of Zayn’s hit single “Pillowtalk” to her WengieVlogs channel in April 2016.

Max has a second YouTube channel under the name ‘Maxmello’ which was created on Nov 11, 2018. Some of the most popular YouTube videos are ‘MAKING MY GF A ROBLOX ACCOUNT! Wengie Avatar Reveal!’, ‘MY GF PLAYS HER FIRST OBBY! Wengie Plays Roblox For The First Time!’, ‘PLAYING FASHION FAMOUS WITH MY GF! and Wengie Was SO GOOD At This Roblox Game!’, ‘BF VS GF HIDE AND SEEK CHALLENGE! Wengie Plays Roblox And Becomes IT’, and many more. 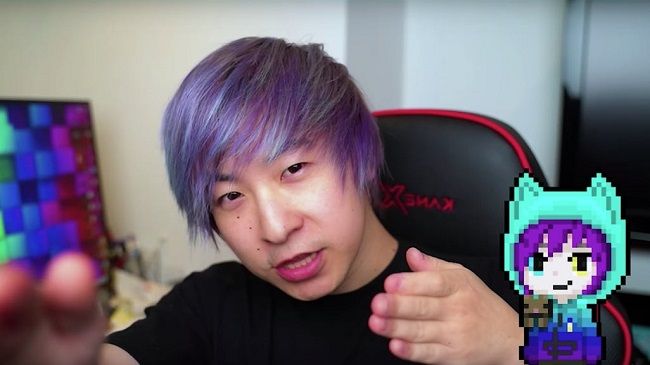 Unlike her fiancé, Wengie was born in Guangzhou, China, and she relocated with her family to Australia as a child. On September 9, 2010, she set up her YouTube channel. However, she began posting videos on it in April 2013. Since then, her social media presence and influence have grown exponentially.

Wengie also operates ‘Wengie Music’ and ‘Wengie Music Asia YouTube’ channels. On the former, she posts her English tracks, while the latter is used for her Chinese tracks. In June 2013, she created her vlogging channel ‘WengieVlogs,’ which she later renamed ‘Wendie Ft. Wengie.’ At present, the channel has over a million subscribers.

Maxmello is married to a beautiful girl named Wendy Ayche. He and Wengie met in 2000, at the Year 10 Ball of their high school. She was attending the event with one of her former boyfriends and speaking to their mutual friends when Max approached them and asked them if he could take pictures of them. Reluctantly, they agreed, and Max took two photographs of Wengie, her date, and their friends before making his departure. They did not see each other for the following ten years.

Sometime in 2010, Wengie started taking dance lessons. She subsequently attended a dance audition at a prestigious school in the hope of enrolment there. As it turned out, Max was one of the judges. Neither of them initially recognized the other. After she got accepted, they became friends, and soon enough, they were hanging out together. However, both of them were in relationships with other people at the time, so all the interactions were strictly platonic.

One day after practice, Max pulled her aside and told her that he wanted to speak to her. While they were friends at the time, they were not that close. As a result, his action surprised her. After they sat down, he poured out all his problems with women to her. Although this was quite uncomfortable for her, this made the connection between them deeper. Eventually, they both became busier in their respective lives.

Max was attending university while Wengie was focused on her dance career. They kept in touch via text messages. In 2011, they got together briefly for an egg-plant-fruit cook-off, which Wengie claims she won. By 2014, they both were single. Wengie decided to return the favor to Max from all those years ago by telling him about her own relationship issues.

Soon, they began dating. During their trip to the US in 2015, the couple got engaged at the Yosemite National Park in California. She revealed the news to her fans through her Instagram in August 2015. Despite the fact that the couple initially wanted a short engagement, they have not exchanged wedding vows as of May 2019, prompting many of their viewers to speculate about the reason. 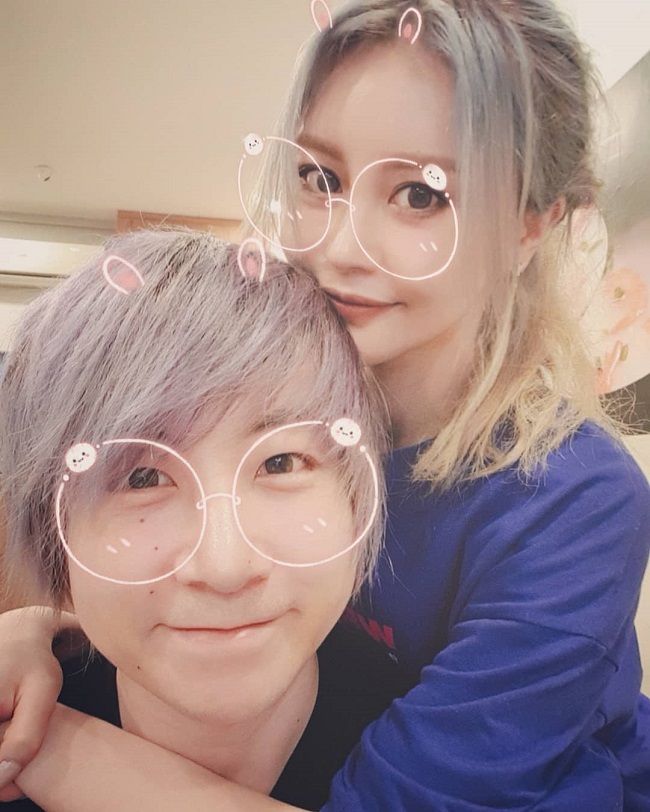 He has maintained a well build body physique. He has an average height and weight that matches his body structure. However, he has not shared his exact height and weight to the public yet. He often dyes his hair into different colors. As of now, he has dyed his hair blue and he has dark brown eyes.

Maxmello is quite famous on social media platforms. Max has gained over 78.2k followers on his Instagram account. He is not very much active on Twitter and has earned over 1K followers. He is also available on Facebook but has gained only 33 followers. Similarly, his main YouTube channel ‘ReactiCorns’ has earned more than 2.32 million subscribers. And his second YouTube channel ‘Maxmello’ has garnered over 246K subscribers.