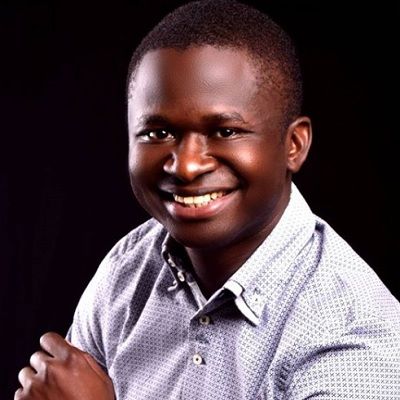 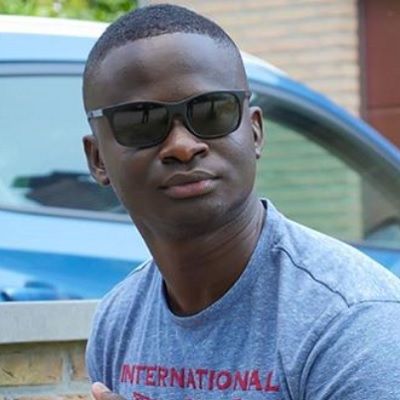 Maxim Bady is a Youtube sensation and comedian originally from the Gambia. Maxim Bady is known for his hilarious expressions on his blogs and reaction videos.

Eventually, settled in Birmingham, England. As a Youtuber, he has made his fans his family.

Nevertheless, he has not been very open about his original family and his childhood in his native country. However, he has featured his mother in some of his videos. 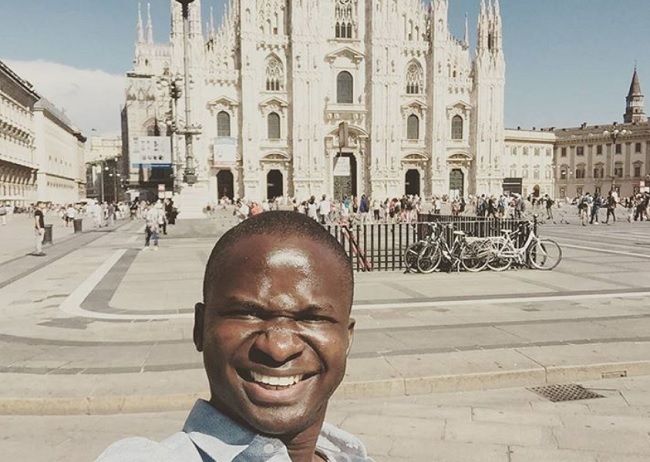 Caption: Maxim Bady clicks a selfie in front of the Milan Cathedral during his trip to Italy
Source: Instagram

As a native of the Gambia Maxim has a dark skin tone and black hair. He likes to keep his hair so short that he sometimes seems bald.

Similarly, he is tall and has a well-maintained body figure. However, exact stats on his height weight, and other body measurements are not available at the moment.

Moreover, he has an iconic t-shirt that he wears in all his reaction videos. 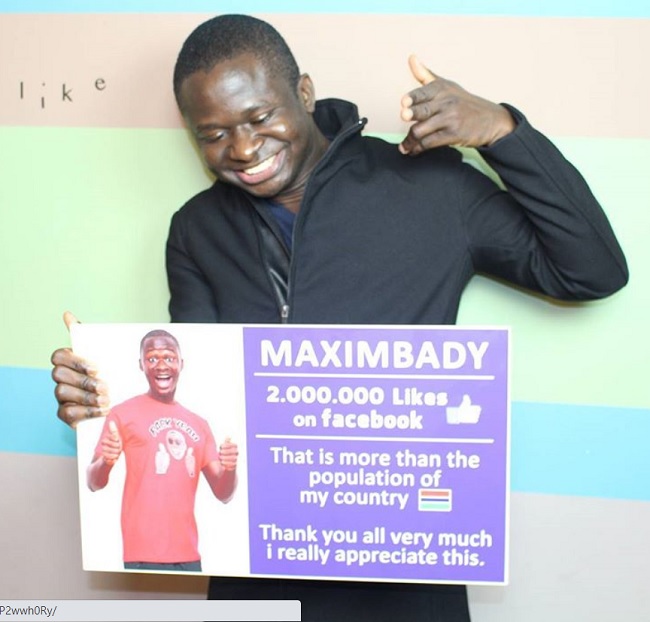 Along with his success on Youtube, Bady even collected fans on his other social media sites. He is most popular on Facebook with 4 million followers.

Similarly, he has 250k followers on Instagram where he goes by the name @maximbadytouray. Moreover, he is also popular on Twitter as @MaximBady1 were about 80k people follow him.

In all his social media sites he likes to share his comedy and spread happiness.

He started off the channel with his first video titled “Nicki Minaj kissing Lil Wayne on The Mouth & Drake Sad About It.” However, he has removed the video from the channel due to various reasons.

Currently, the oldest video on the channel is ‘The Most Awkward Moment’ which was released in February of 2013. Even his oldest video has over 3 million views.

Maxim mostly creates reaction videos. He adds his unique sense of humor and hilarious accents to point out the strange moments of pop culture and more.

Besides, he has created some lifestyle vlogs. Along with Youtube, he has been engaged with some of the big companies such as Oneplus as a meme partnership.

Started from the base, Maxima has today reached a level where he owns his own bungalow in England and several cars and motorbikes.

We can tell, he has earned a generous sum of money after investing 8 years of his life on Youtube. However, his exact income and net worth are still under review.

Maxima is a single man. He has not been dating anyone at the moment. Moreover, in some of his videos, he has also mentioned being single all his life.

However, he could be keeping his personal life away from the limelight. In either way, he is a man full of life who is spreading joy in the world. 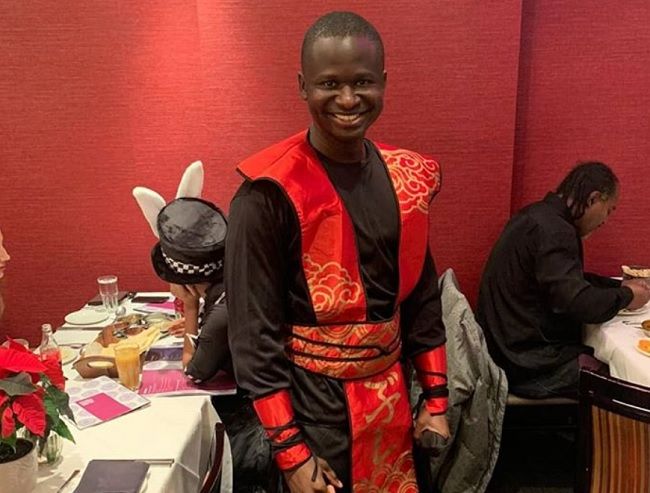